HomeMusic News8 Albums Out This Week You Should Listen to Now

Cass McCombs teed up Heartmind with “Unproud Warrior,” a country-and-western lilt about a homebound soldier. The album, the latest subtle reinvention in an ever evolving career, spools out similarly thoughtful tales, contemplating grief and politics in darkly comic verse. The troubadour co-produced the album alongside Shahzad Ismaily, Buddy Ross, and Ariel Rechtshaid, while Kassa Overall and Danielle Haim are among the guests. “I made this album as a way to handle the loss of some close friends,” McCombs said in a press release. “Their memories guided me throughout and hopefully they live through the music. Strange to realize, it wasn’t them who were lost, it was me.” Check out McCombs’ new music video for “New Earth.”

Eli Winter’s latest is billed as an ensemble album with Yasmin Williams, Ryley Walker, David Grubbs, Cameron Knowler, Tyler Damon, and Jaimie Branch, among others. The Chicago-based experimental guitarist chose not to take an overt bandleader role, instead allowing his virtuosic playing to thread in and out of his makeshift bandmates’ input. “For a Chisos Bluebonnet,” which Winter described as a “microcosm of the album,” preceded the record. 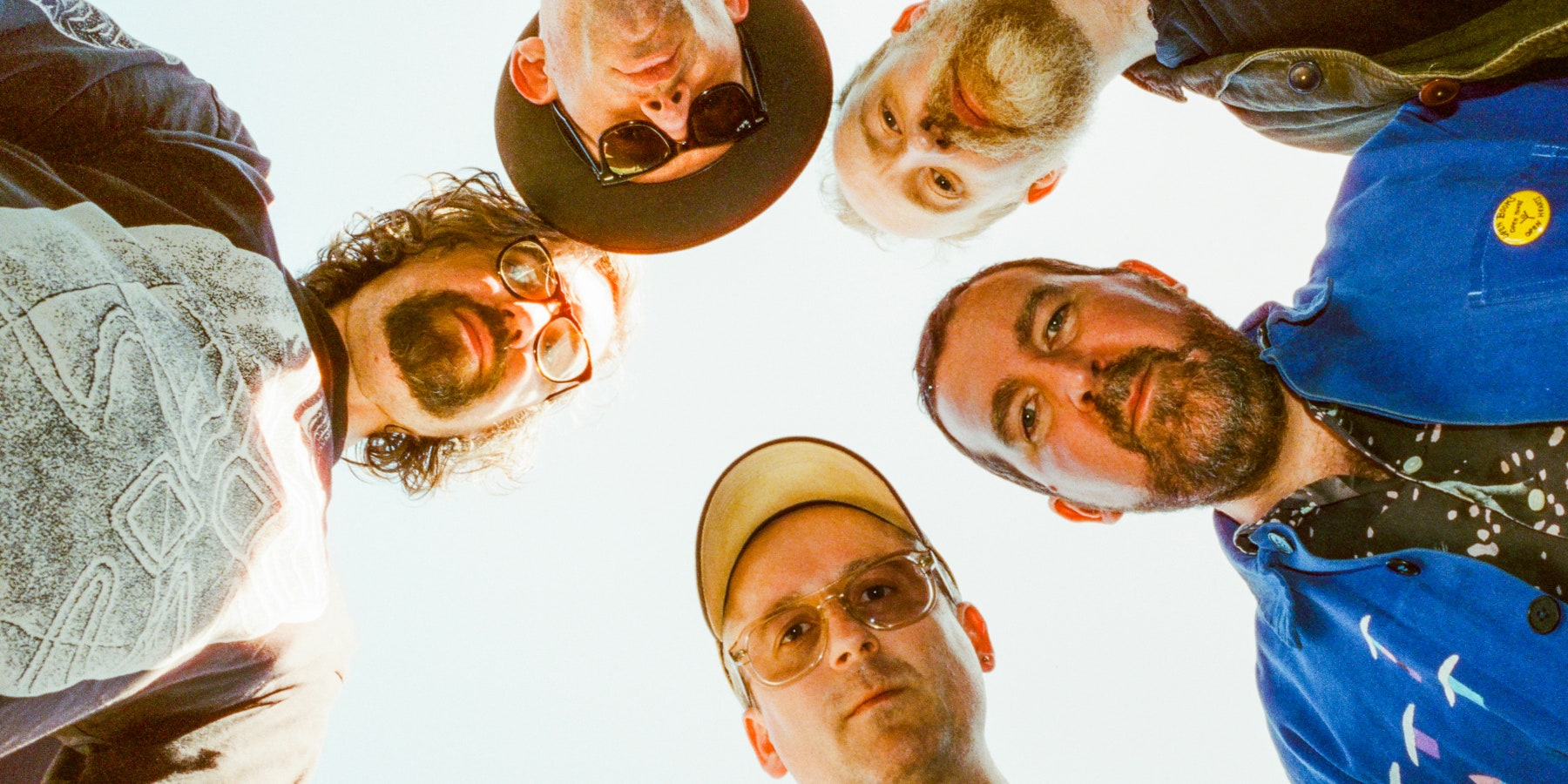