Top Dawg Entertainment rapper Ab-Soul has announced a new album: Herbert is due out December 16. In addition to the recent single “Do Better,” the album will also include a new Sounwave-produced song called “Gang’Nem,” which features Fre$h and arrives with its own new music video. The visual was shot in the rapper’s native Carson, California, and depicts him rapping in various settings around town. Check it out below.

Ab-Soul’s previous album, Do What Thou Wilt., was released in 2016, and featured Schoolboy Q, Mac Miller, Punch, SZA, Bas, and more. Earlier this year, he released the songs “Moonshooter” and “Hollandaise.” 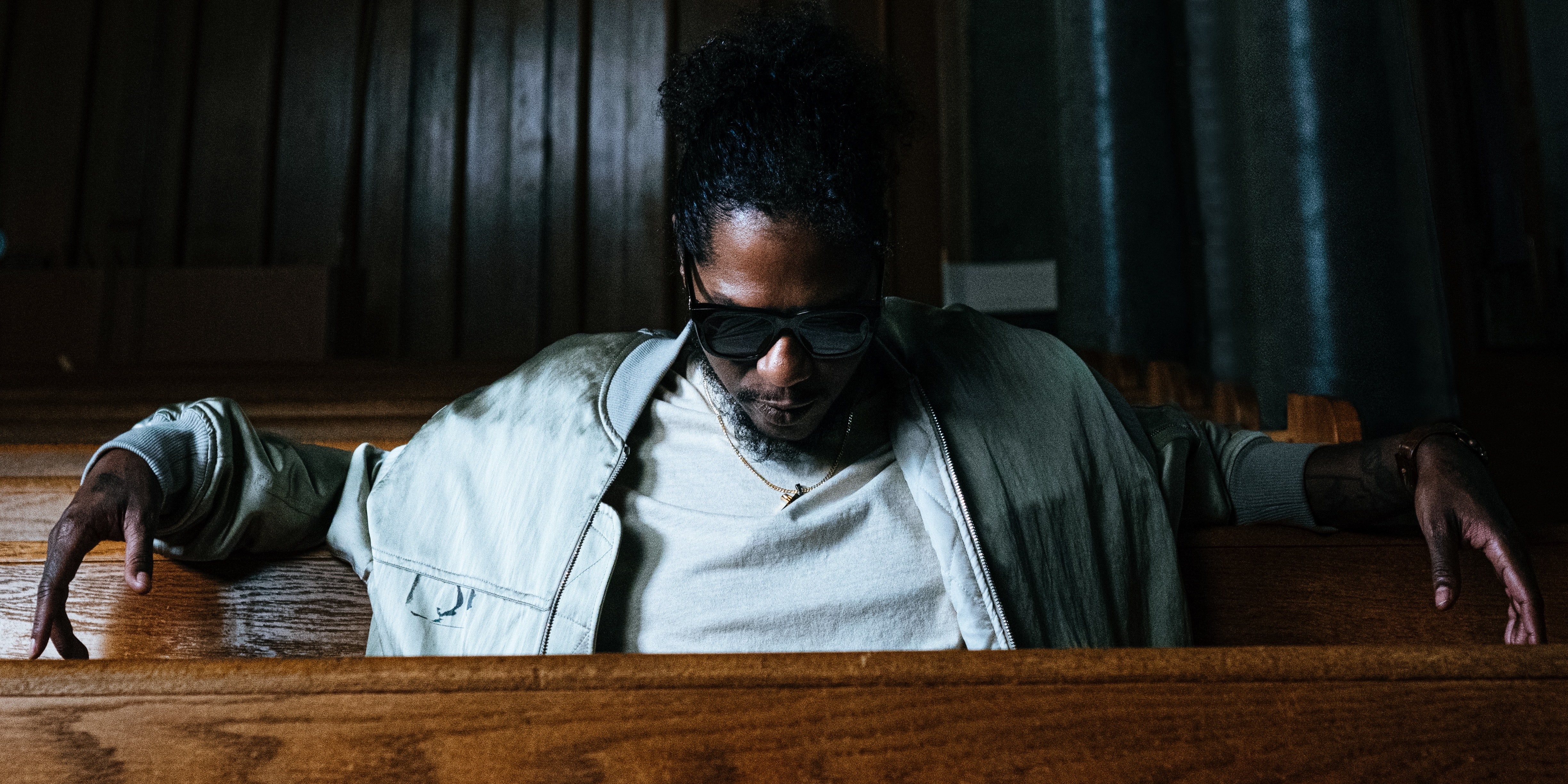