After releasing God Save the Animals in September, Alex G took “Miracles” to the stage at The Late Show with Stephen Colbert. He also brought “Runner” to The Tonight Show Starring Jimmy Fallon. More recently, Alex G covered Michelle Branch’s “All You Wanted” for a SiriusXMU Session, and performed a handful of songs for NPR’s “Tiny Desk Concert” series.

Read Pitchfork’s feature “Alex G Is Building a Mystery,” and find God Save the Animals at No. 10 on Pitchfork’s list of the 50 Best Albums of 2022. 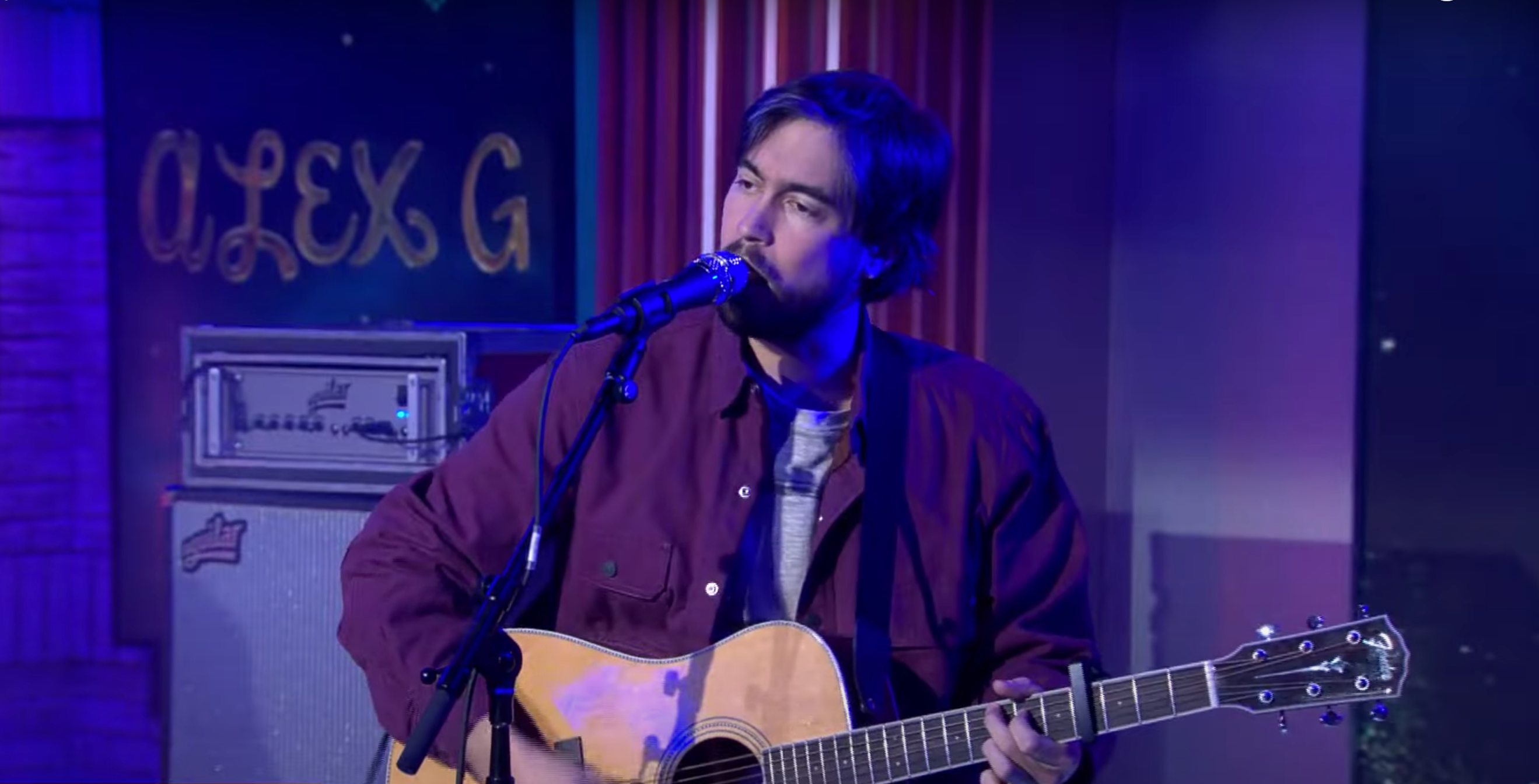 5 Steps to Profiting From Your music (Step 4 Of 5)

Nick Cave Says He Wants to Make a New Bad Seeds Album in 2023, But Has “Got to Write the Bloody Thing”