Alex G has shared a new song off his upcoming album God Save the Animals. “Miracles” follows the previously released tracks “Runner,” “Blessing,” and “Cross the Sea.” God Save the Animals is out September 23 via Domino. Listen to “Miracles,” which features Molly Germer on strings, below.

God Save the Animals was co-produced and mixed by Jacob Portrait. His most recent LP, House of Sugar, arrived in 2019. Earlier this year, Alex G released his score for Jane Schoenbrun’s coming-of-age horror film We’re All Going to the World’s Fair. In October, Alex G is heading out on a North American tour. Those dates begin in Saxapahaw, North Carolina and wrap up in November at Philadelphia’s Union Transfer. 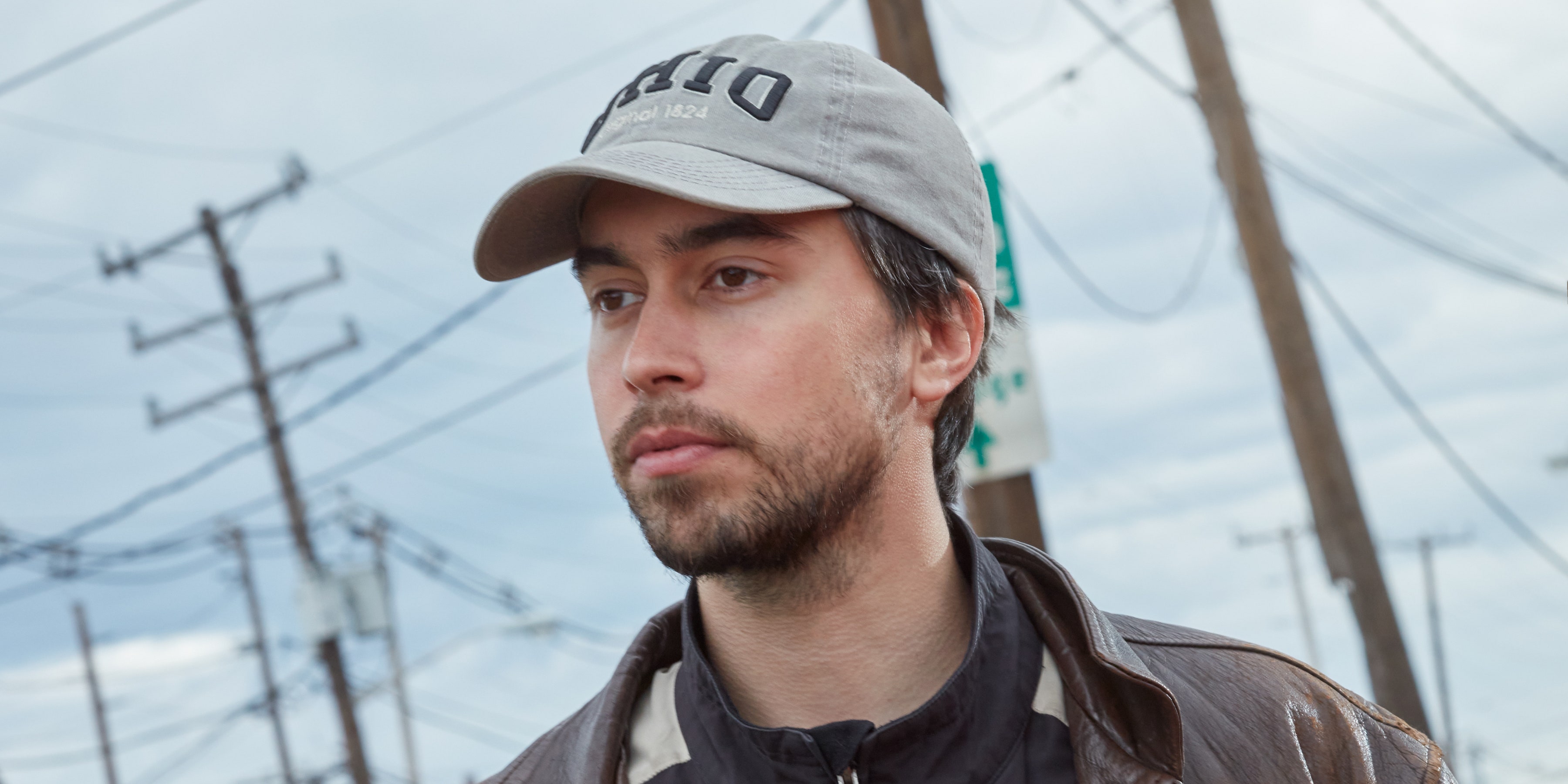