Philadelphia emo group Algernon Cadwallader have announced a string of reunion dates. The tour will mark their first performances as a band since breaking up in 2012. They’ll kick things off October 14 in Pittsburgh, and stop over in Detroit, Brooklyn, Philadelphia, Baltimore, Atlanta, Seattle, and more, before wrapping things up in Santa Ana on November 20. Find their full schedule below.

The tour will feature Algernon Cadwallader’s original lineup: Peter Helmis (vocals, bass), Joe Reinhart (guitar), Colin Mahony (guitar), Nick Tazza (drums), and Matt “Tank” Bergman (drums). “We’re just so stoked y’all have kept our band alive this long so that we have the opportunity to play these songs together again,” Helmis said in press materials. “These shows are gonna be 100% authentic Algernon.”

Algernon Cadwallader released two full-length albums during their tenure as a band: 2008’s Some Kind of Cadwallader, and 2011’s Parrot Flies. Both LPs were reissued in 2018. The group was “laid to rest” in 2012, as a farewell blog post stated at the time. The final lineup of the band consisted of Helmis, Reinhart, and Bergman. 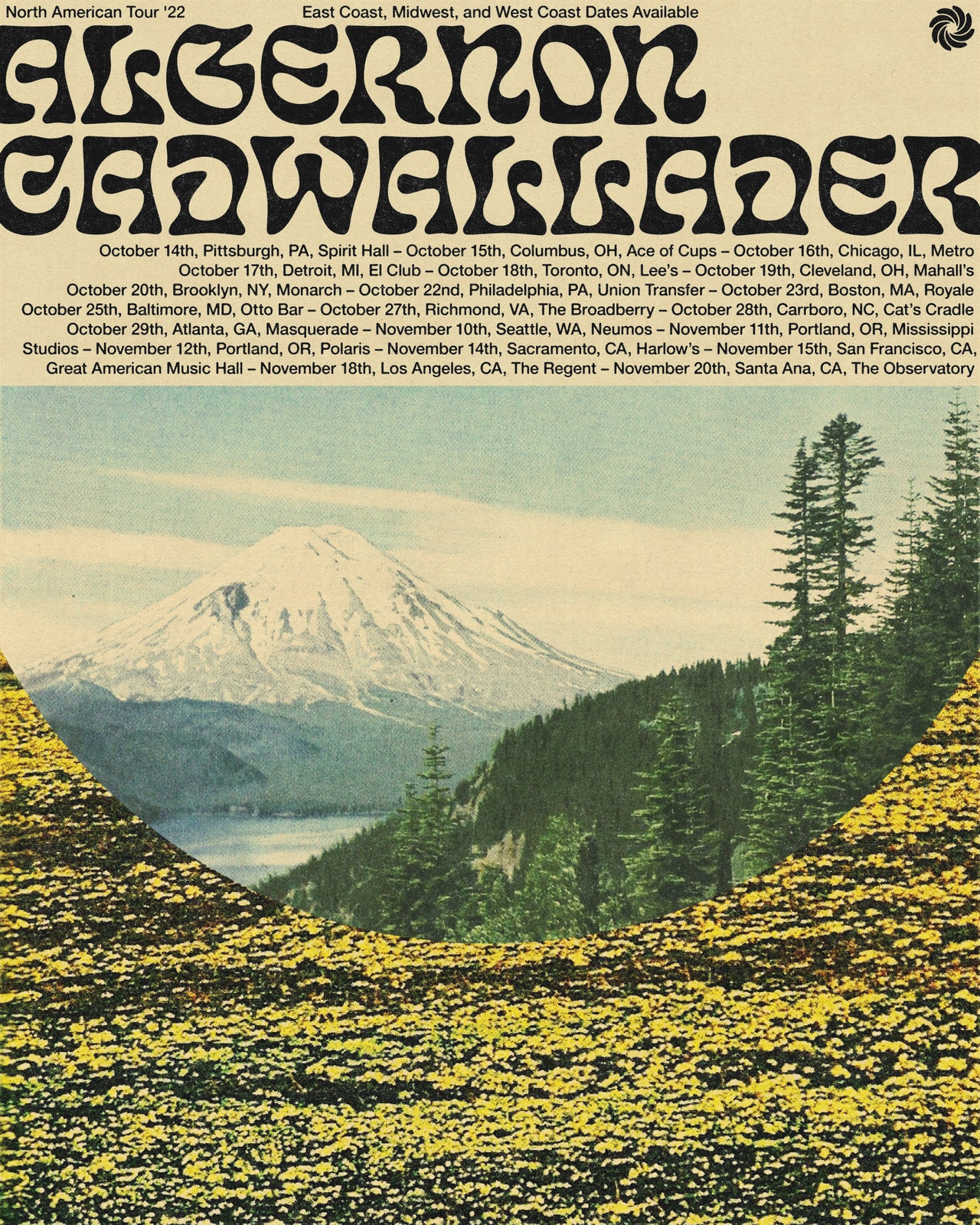 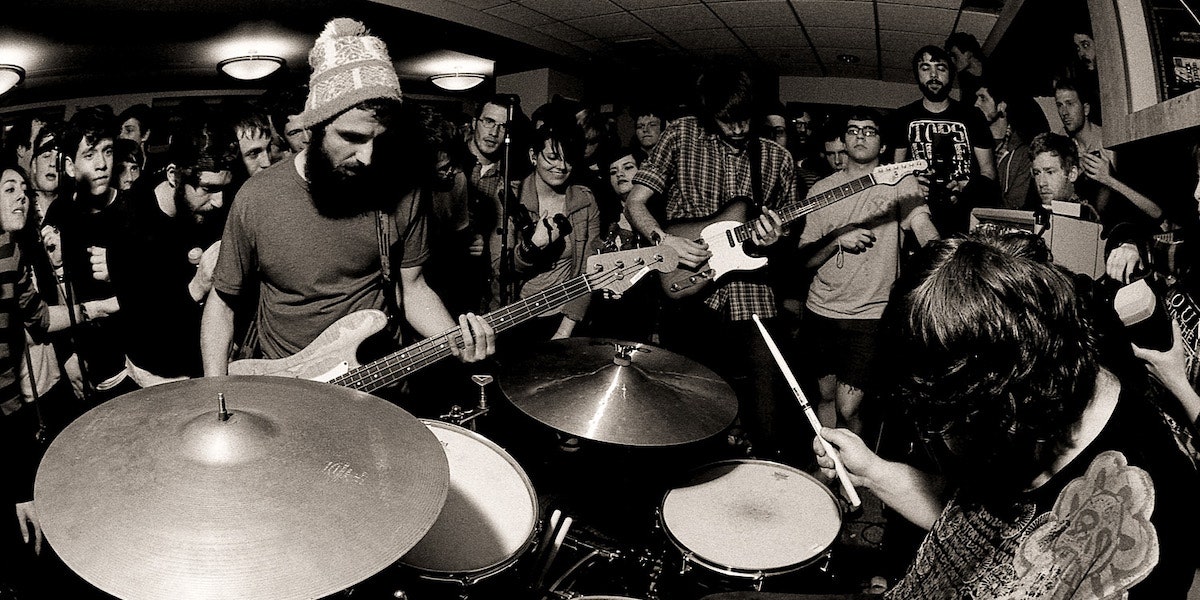 Sons of Kemet Breaking Up After Final Shows