Black Panther: Wakanda Forever, the Marvel film that recently got its first trailer, is out November 11. Today, the three-song Wakanda Forever Prologue EP was released by the Disney Music Group. It features Tems’ cover of Bob Marley’s “No Woman No Cry,” plus Amaarae’s “A Body, A Coffin” and “Soy” from Santa Fe Klan. The three songs are produced by the film’s composer Ludwig Göransson. Listen below. The film’s director Ryan Coogler and Göransson release a statement explaining the EP.

“This Prologue is an aural first glimpse of Wakanda Forever. The sound world for the film began with extended trips to Mexico and Nigeria. We spent our days working with traditional musicians who educated us about the cultural, social and historical contexts of their music. We built a catalogue of instrumental and vocal recordings with them that explored both traditional and non-traditional uses of their musical material. During the nights on these trips, we had recording sessions with contemporary artists who were akin to the characters and thematic material explored in the film. Using the script as a blueprint, along with the recordings from the traditional musicians, we began to build a musical vocabulary for the characters, storylines and cultures. The instrumental score and soundtrack for Wakanda Forever both organically grew from these sessions and workshops. They are conceived together as a singular entity to create an immersive and enveloping sound world for the film.”

Kendrick Lamar curated and produced the soundtrack to the first Black Panther film, which featured SZA, Travis Scott, the Weeknd, Future, James Blake, Swae Lee, and others. Chadwick Boseman, who played T’Challa in Black Panther and several Marvel films, died in 2019. Göransson won Best Original Music Score for his music from the film. 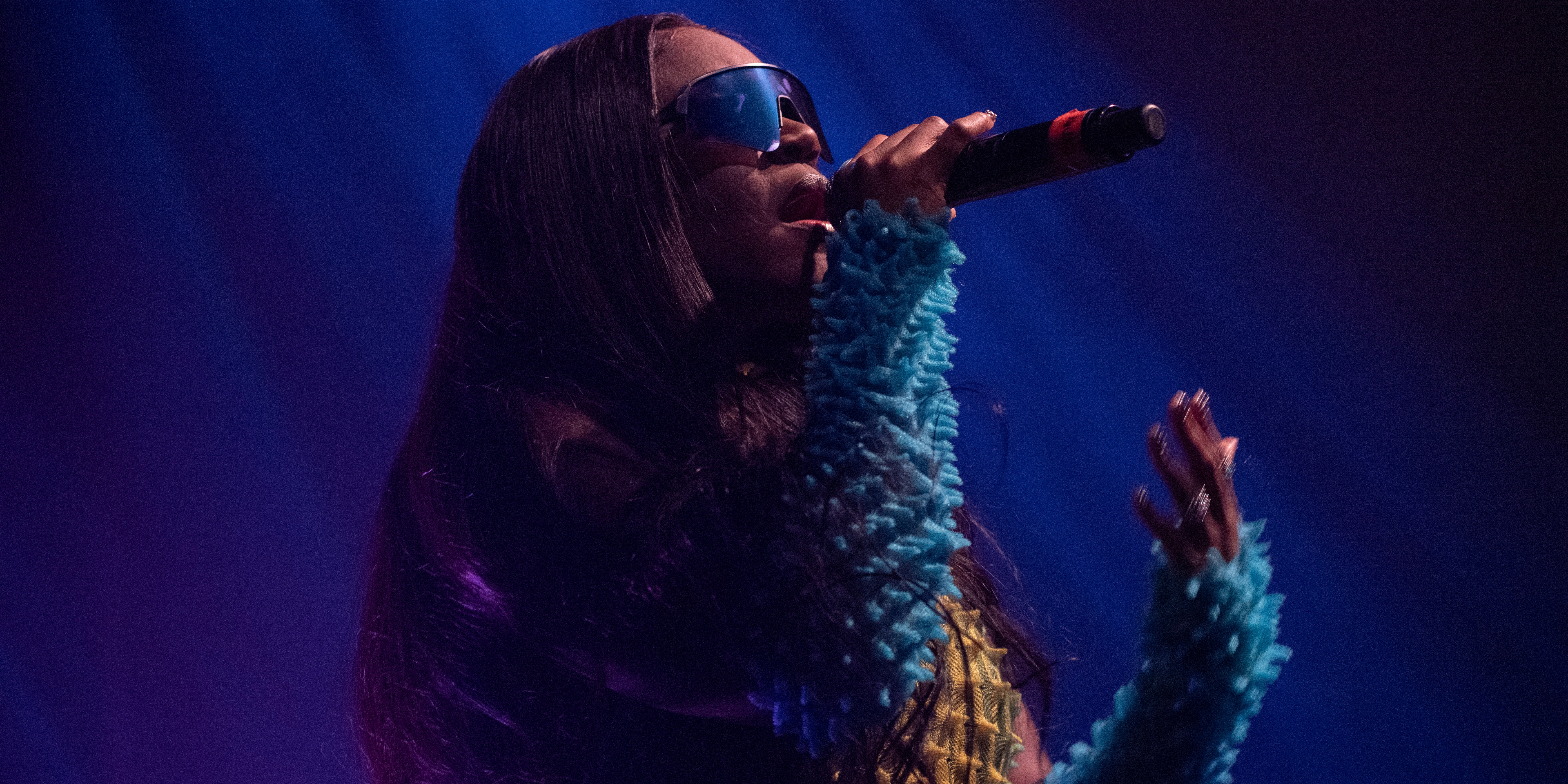