None of the people interviewed for this story about their alleged experiences with Butler knew each other until recently. On July 21, 2020, Stella made a post on her Instagram Story that mentioned Butler by name. “I want to share one of my stories that I’ve kept secret for so long,” she wrote. “Sexual predator—from when I was an 18-year-old fan girl, he would constantly try to coerce me into sexual encounters and sending nude photos of myself and sending unsolicited nude pictures of himself after I repeatedly told him I was not interested.”

Sarah saw the post soon after and reached out to Stella, then uploaded a screenshot of Stella’s post to Reddit earlier this year. Within days, Lily, Fiona, and a woman who allegedly had a consensual interaction with Butler responded in the comments, giving rough accounts of their stories. Pitchfork interviewed and reviewed screenshots from the woman who claims she engaged with Butler consensually, and several details—including the specific language he allegedly used to request sex acts, as seen in Instagram DM screenshots and videos—are similar to accounts provided by the people who say he was inappropriate with them.

Another woman, unconnected to the others, described an in-person sexual interaction with Butler that she felt blurred the lines of consent due to the power dynamic between them. A friend of hers recalled seeing Butler’s nude images on the woman’s phone. ”It’s this really complicated thing,” the woman said in an interview with Pitchfork. “Yes, it was consensual, but also, there’s a side to it that was almost like, I couldn’t say no.”

When Fiona first came across the other allegations on Reddit, she said, she was shocked, and her mental health took a downward turn, leading her to seek immediate professional help.

Lily said Butler’s response to their story, which apologized but also challenged their recollections point by point, was frustrating. “Apologies are things I’ve come not to expect from people who perpetuate harm,” they said. “But if he could sit back for a moment and realize what he has done enough to understand that he has to change his behavior, then maybe that would be enough to protect other people moving forward.”

I love Régine with all of my heart. We have been together for twenty years, she is my partner in music and in life, my soulmate and I am lucky and grateful to have her by my side. But at times, it has been difficult to balance being the father, husband, and bandmate that I want to be. Today I want to clear the air about my life, poor judgment, and mistakes I have made. 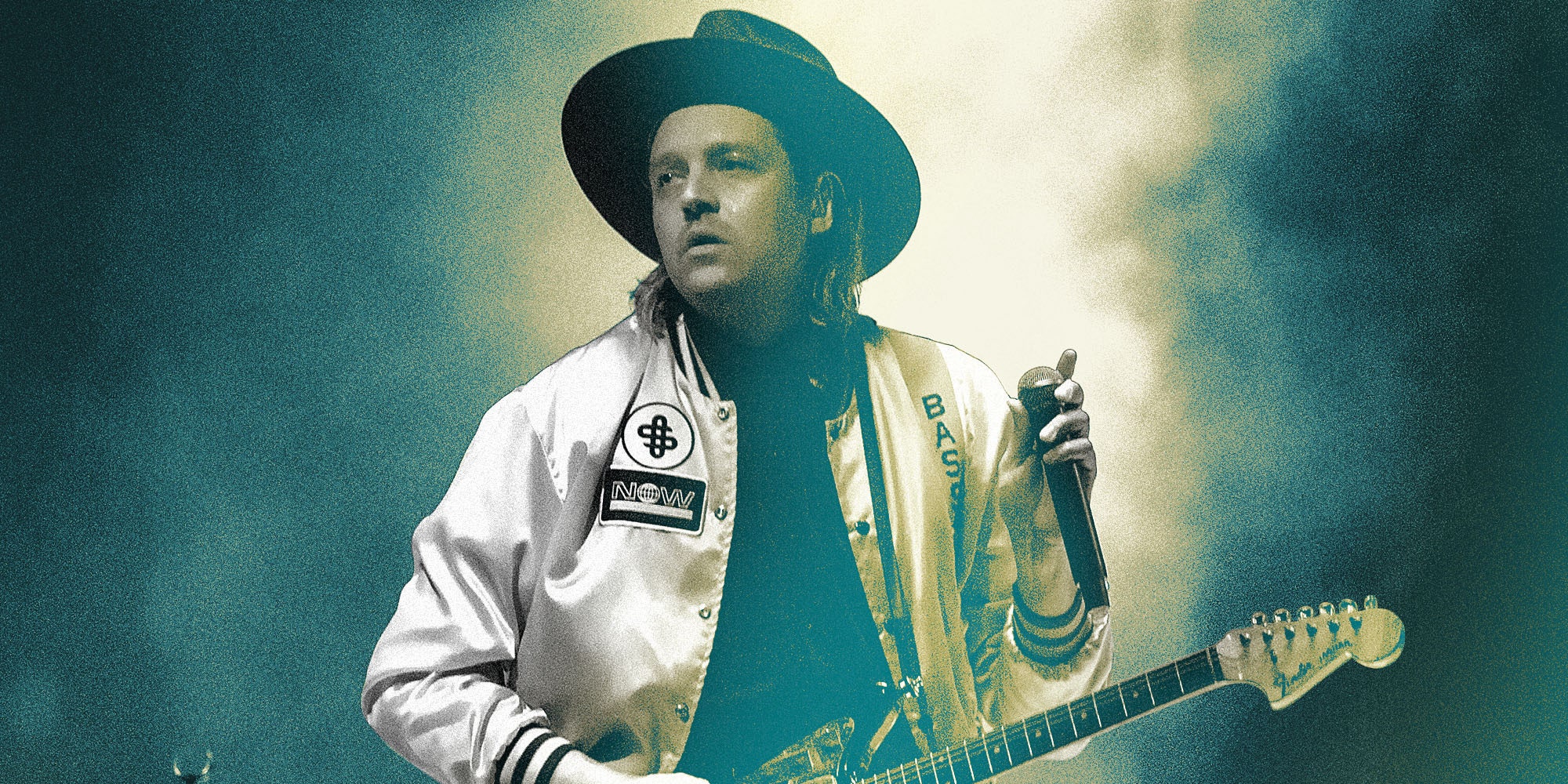 How to Watch and Livestream the 2022 VMAs