Ariel Zetina—the Chicago-based DJ, producr, and writer—has announced her debut album, Cyclorama, with a new song called “Have You Ever” (featuring Cae Monāe). The album is due out October 21 via Local Action. Check out the full tracklist, album art, and “Have You Ever” below.

Cyclorama draws its title from the backgrounds used in the theater. Zetina said of the album in a statement: “I imagine all the tracks on this as the lights and action projected onto the cyclorama. The whole album is like the cyc, a representation of the sky. Or an imagined sky. An imagined dancefloor. An imagined theatrical production.”

Of the new song with Cae Monāe, Zetina added:

“Have you ever been with a girl like me before?” and all the lyrics refers to the fear and anxiety that cis men who are attracted to trans women feel, and also any woman that doesn’t fit the mold of a stereotypical woman. Cae and I—and many trans women—have been in so many situations where society tells cis men they cannot be with trans women and this explores that and gives power to all trans women in this situation. The techno reflects that, as well as the “Spell my name” section at the end, showing the true power of trans women.

Zetina shared her Organism EP in 2019. Read more about the musician in the feature “Trans Women DJs Are Taking Over the Club.” 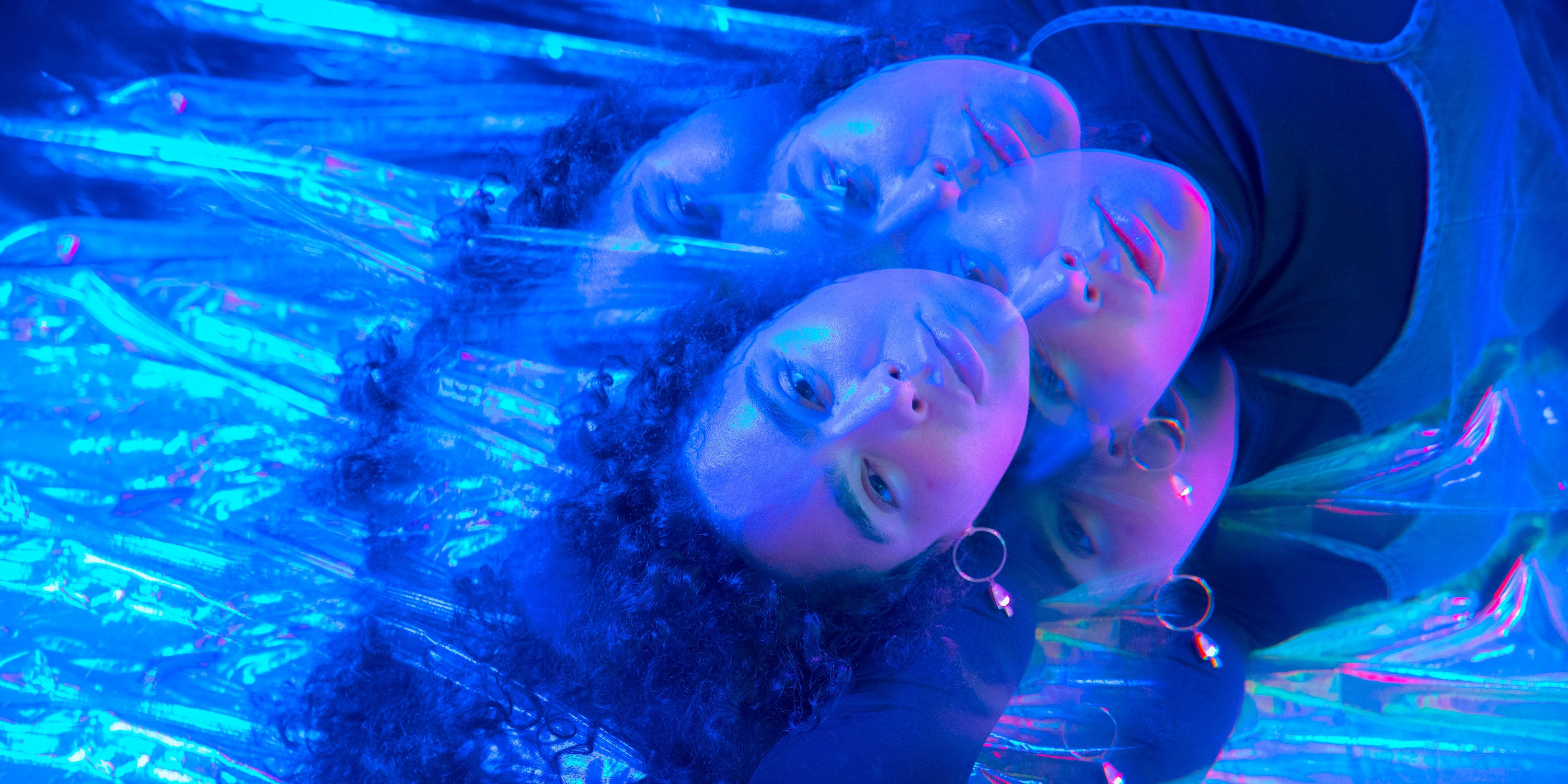