Since issuing Un Verano Sin Ti in May, the Puerto Rican superstar has released videos for “Neverita,” “Me Porto Bonito,” and “Tití Me Preguntó” from the album. The LP had the biggest No. 1 debut of 2022 upon its release, and though it was unseated by Kendrick Lamar’s Mr. Morale & The Big Steppers the following week, it eventually returned to the top of the charts. Bad Bunny performed “Tití Me Preguntó” live from Yankee Stadium for MTV’s VMAs at the end of August. 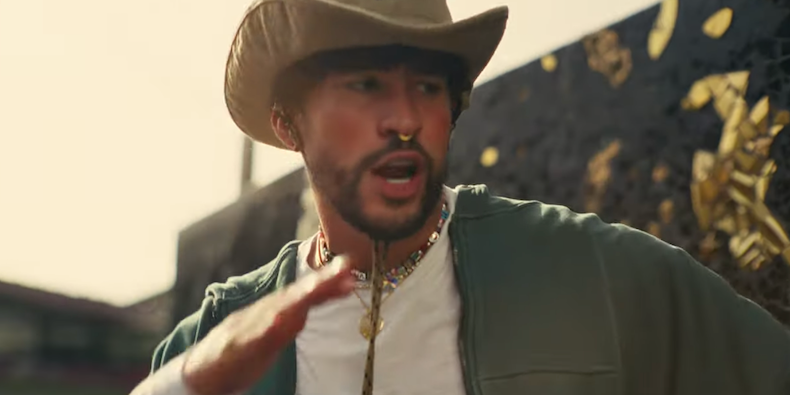