Bad Bunny has shared the video for “Me Porto Bonito,” his Un Verano Sin Ti track with Chencho Corleone. Check it out below.

The Puerto Rican singer has previously shared videos for Un Verano Sin Ti tracks “Tití Me Preguntó” and “Moscow Mule.” The album debuted at No. 1 on the Billboard 200 albums chart in May. A budding actor, he’s set to appear in Bullet Train opposite Brad Pitt and star in the Marvel comic book film El Muerto. He appeared in several WWE events in 2021.

Check out “A Guide to All the Featured Guests on Bad Bunny’s New Album” on the Pitch. 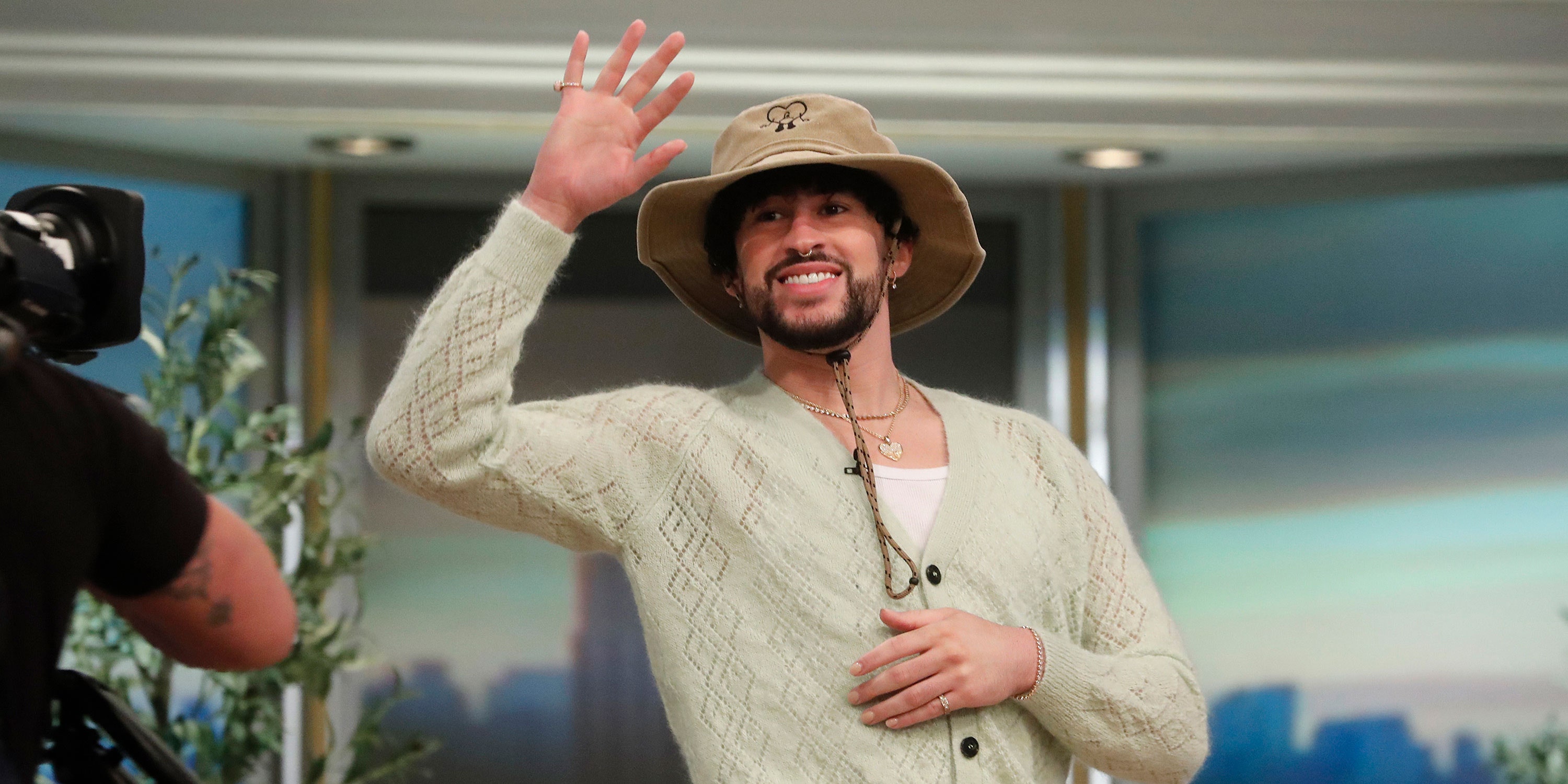