Beth Orton’s new album Weather Alive will be released later this month, and in the lead-up to the release, the English vocalist has shared a new song that’s slated to appear on the album. “Fractals” is a collaboration with the poet and saxophonist Alabaster dePlume alongside drummer Tom Skinner (of the Smile), bassist Tom Herbert (of the Invisible), and multi-instrumentalist Shahzad Ismaily.

Both the single and album were inspired by the deaths of producers Andrew Weatherall and Hal Willner. “The track is a beautiful example of the nature of collaboration, where people come in as they are,” Orton shared in a statement. “You’re hearing the first take. I would never have been able to conjure that music without these musicians.”

Weather Alive is due out September 23 via Partisan. So far, Orton has released the singles “Friday Night,” “Forever Young,” and the title track, all of which have received accompanying videos. She’s also currently on tour, with dates in Europe and North America this fall. 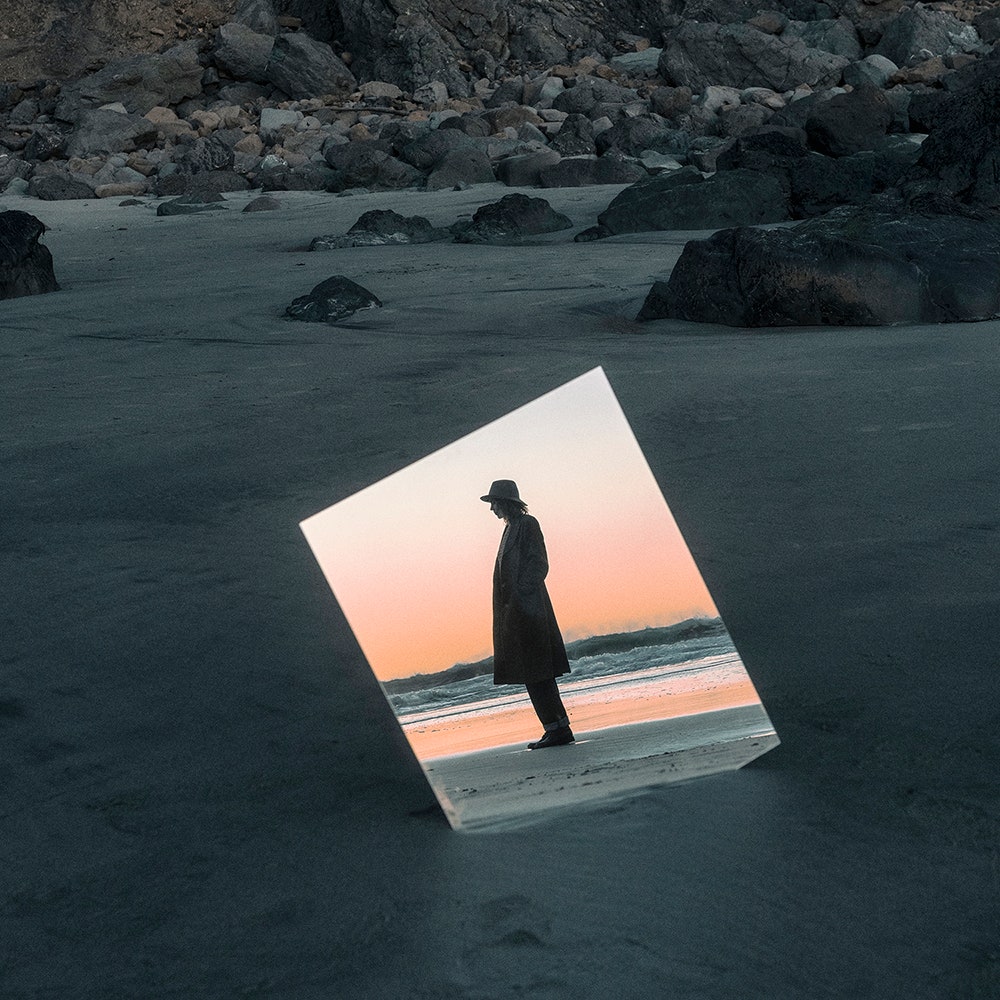 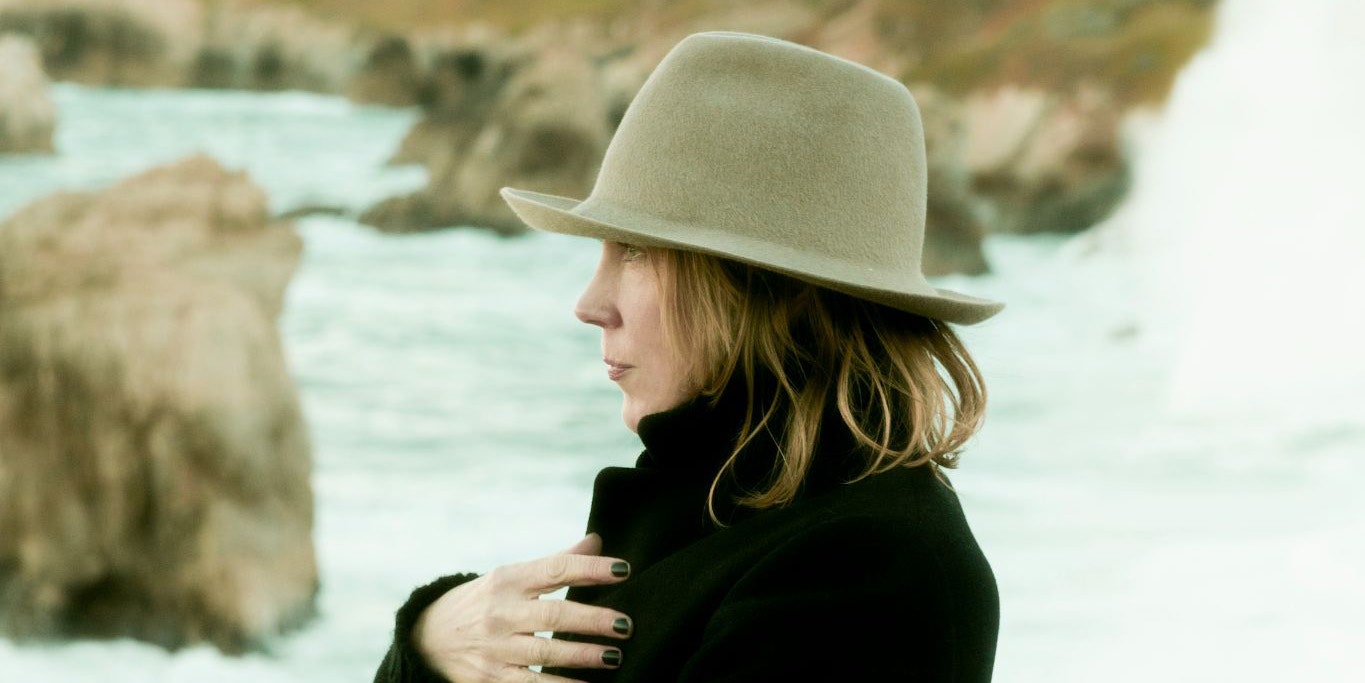 5 Things You Don’t Get About Music Career Growth