Björk Parties at a Mushroom Rave in Video for New Song “Atopos”: Watch

Björk has shared the lead single from her forthcoming album, Fossora. Directed by Viðar Logi, the “Atopos” video takes place in a fungal underworld, where a masked Björk, a bass clarinet sextet, and Gabber Modus Operandi’s DJ Kasimyn gear up for a rave showdown. Watch it happen below.

Björk wrote on Twitter yesterday that the track is “kinda like Fossora’s passport.” The album, out September 30, was partly inspired by the pandemic experience and lockdown raves. Its title is a word that Björk made up—the feminine of “fossore,” which means “digger, delver, ditcher,” as she put it in press materials.

Check out “Revisiting Björk’s First Film, The Juniper Tree, In Honor of Its Restoration” over on the Pitch. 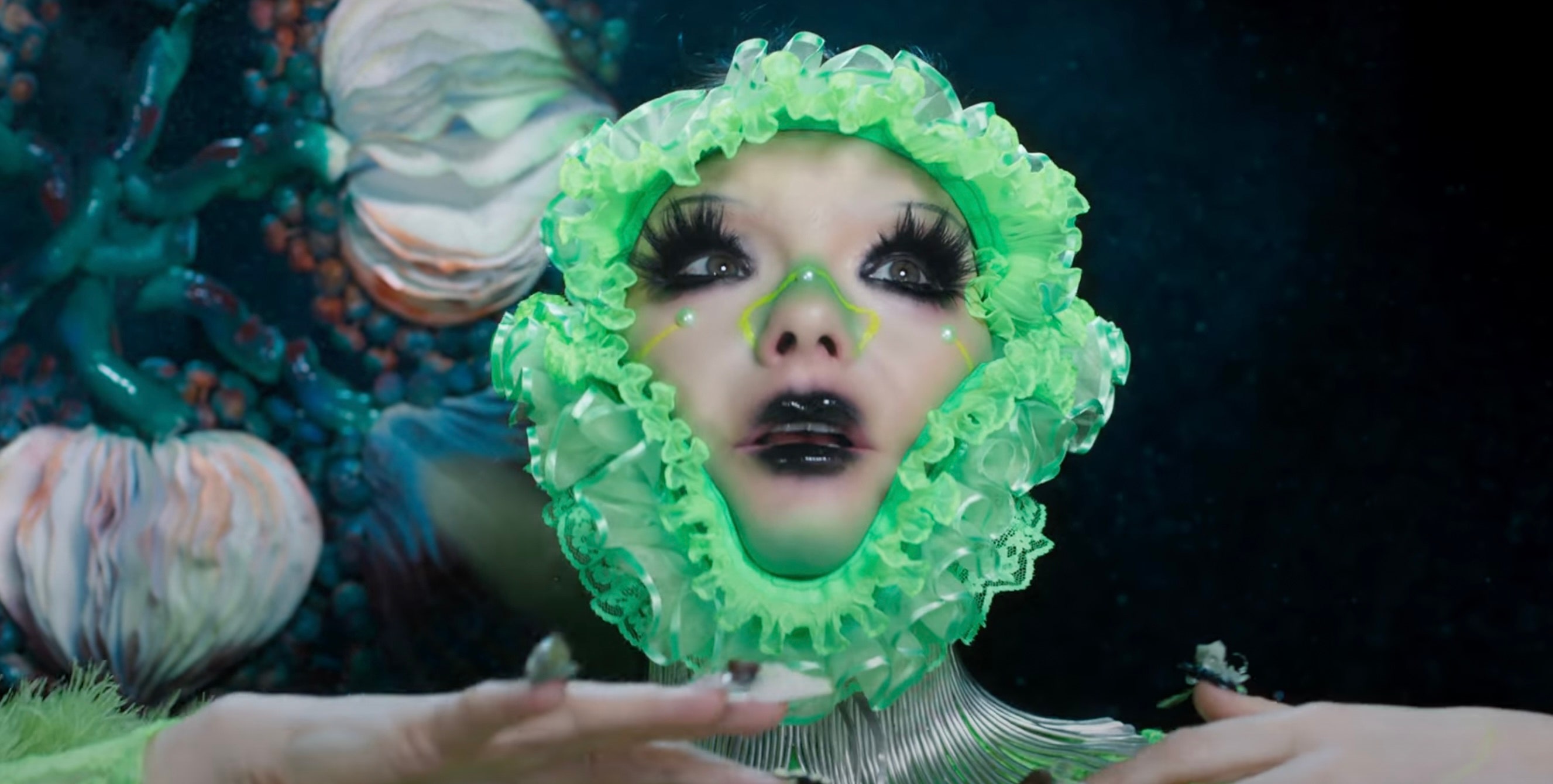 Emmys 2022: Tim Robinson Wins Best Actor in Short Form Series for I Think You Should Leave

9 Songs You Should Listen to Now: This Week’s Pitchfork Selects Playlist