Black Sheep have filed a class-action lawsuit against Universal Music Group, Rolling Stone reports and Pitchfork can confirm. The 1990s hip-hop duo allege that the label owes more than $750 million in royalties to numerous Universal artists due to an early “sweetheart” arrangement with Spotify, which allowed the streaming company to pay less in royalties in exchange for Spotify stock. The artists are suing Universal for breach of contract, breach of duty of good faith and fair dealing, and unjust enrichment.

In the lawsuit, plaintiffs Andres “Dres” Vargas Titus and William “Mista Lawnge” McLean allege that Universal “is withholding hundreds of millions of dollars in royalties” due to a “previously undisclosed” agreement with Spotify. This “sweetheart” arrangement allowed Spotify to license music from the label at a discounted rate “in exchange for Spotify stock and lower royalty payments.”

“In the mid-2000s, Universal struck an undisclosed, sweetheart deal with Spotify whereby Universal agreed to accept substantially lower royalty payments on artists’ behalf in exchange for equity stake in Spotify—then a fledgling streaming service,” the lawsuit claims. “Yet rather than distribute to artists their 50 percent of Spotify stock or pay artists their true and accurate royalty payments, for years Universal shortchanged artists and deprived Plaintiffs and Class Members of the full royalty payments they were owned under Universal’s contract.”

The rappers claim that the deal violated their 1990 contract with Polygram (which later merged with Universal). The contract stipulated that the label must pay 50 percent of all net receipts connected to the “use or exploration” of their music to the artists themselves based on the standard recording contract that Universal uses.

“Universal not only has breached its contract with Plaintiffs by failing to compensate them for the depressed royalty payments made possible by UMG’s deal with Spotify, but it also concealed from Plaintiffs and the Class that the Company had received and retained 100 percent of its Spotify stock,” the lawsuit continues. “This additional wrong prevented Plaintiffs and the Class from questioning their royalty payments.”

The lawsuit also notes that while Titus and McLean don’t know exactly how many artists are affected, they believe that “the Class encompasses at least thousands of artists whose identities can be readily ascertained from Universal’s records.”

In a statement, a Universal Music Group spokesperson said: “Universal Music Group’s innovative leadership has led to the renewed growth of the music ecosystem to the benefit of recording artists, songwriters, and creators around the world. UMG has a well-established track record of fighting for artist compensation and the claim that it would take equity at the expense of artist compensation is patently false and absurd. Given that this is pending litigation, we cannot comment on all aspects of the complaint.”

Pitchfork has reached out to representatives for Black Sheep and Spotify for more information. 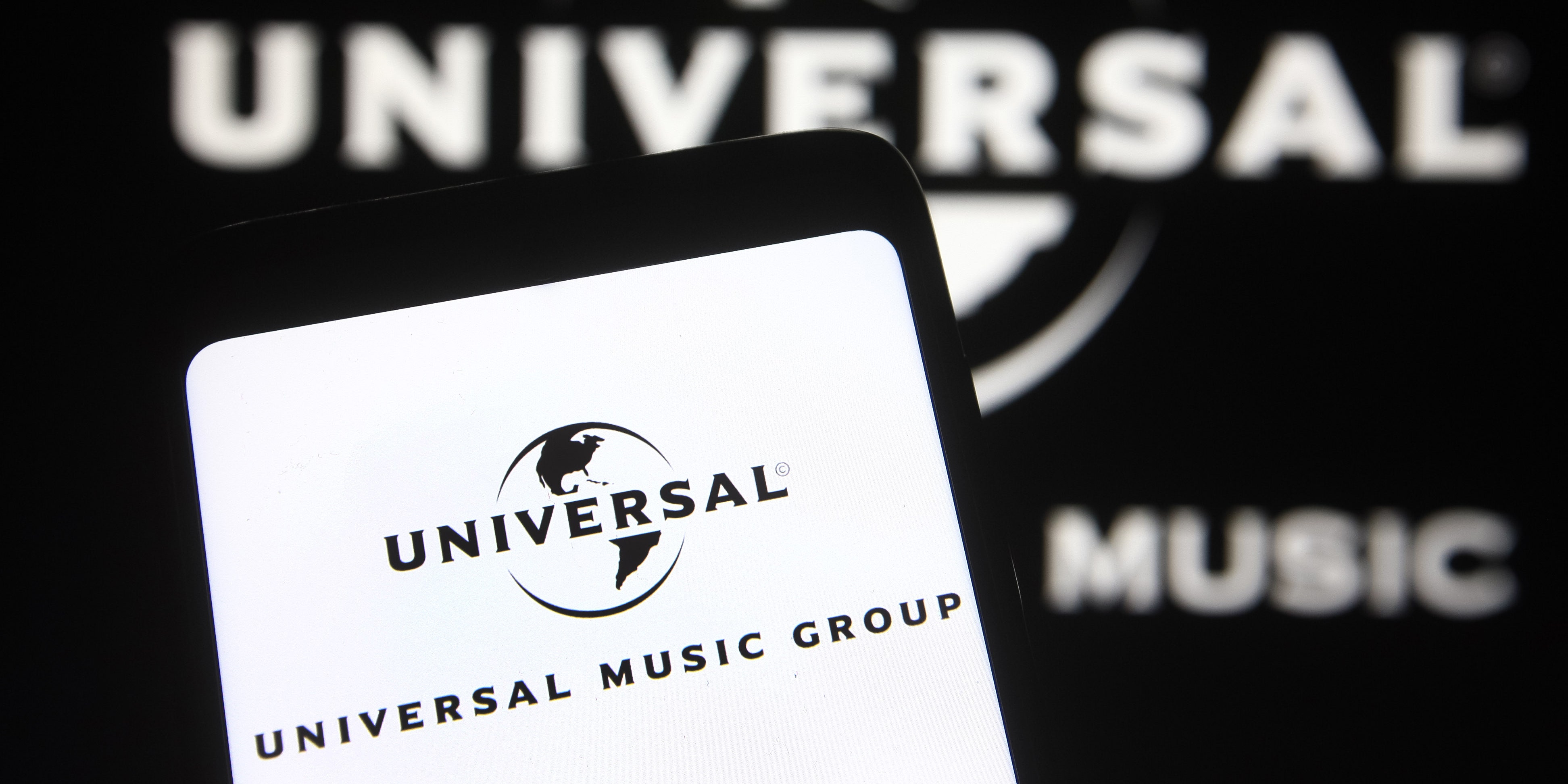