Simon & Schuster has admitted that its supposedly hand-signed copies of Bob Dylan’s The Philosophy of Modern Song contained replica autographs. The publisher issued authenticity certificates with the limited-edition run but acknowledged on Sunday (November 20) that Dylan had not signed the $599 books. Since the books began arriving last week, online sleuths have identified what they believe to be 17 variations of Dylan’s autograph, recreated using an automated signing machine, or autopen, as Variety notes. After initially refusing refunds, the publisher now says buyers will be refunded and can keep their copies at no cost.

“To those who purchased the ‘Philosophy of Modern Song’ limited edition, we want to apologize,” Simon & Schuster tweeted. “As it turns out, the limited edition books do contain Bob’s original signature, but in a penned replica form. We are addressing this information by providing each purchaser with an immediate refund.” A representative for Dylan had nothing to add to the statement.

Before Sunday’s acknowledgement, Jonathan Karp, the publisher’s president-CEO, had signed letters reading, “You hold in your hands something very special, one of just 900 copies available in the U.S.” It concluded, “This letter is confirmation that the copy of the book you hold in your hand has been hand-signed by Bob Dylan.” 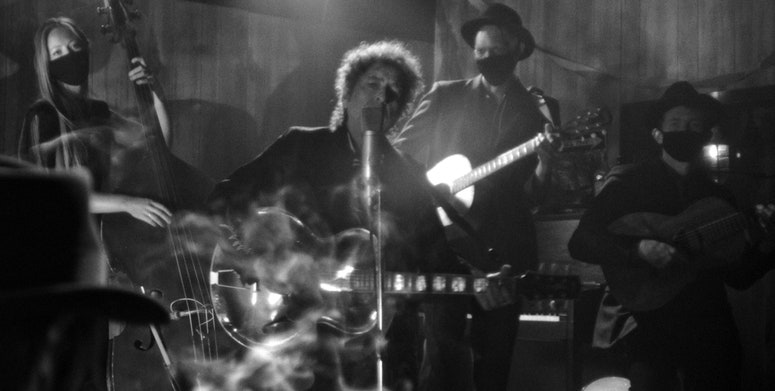 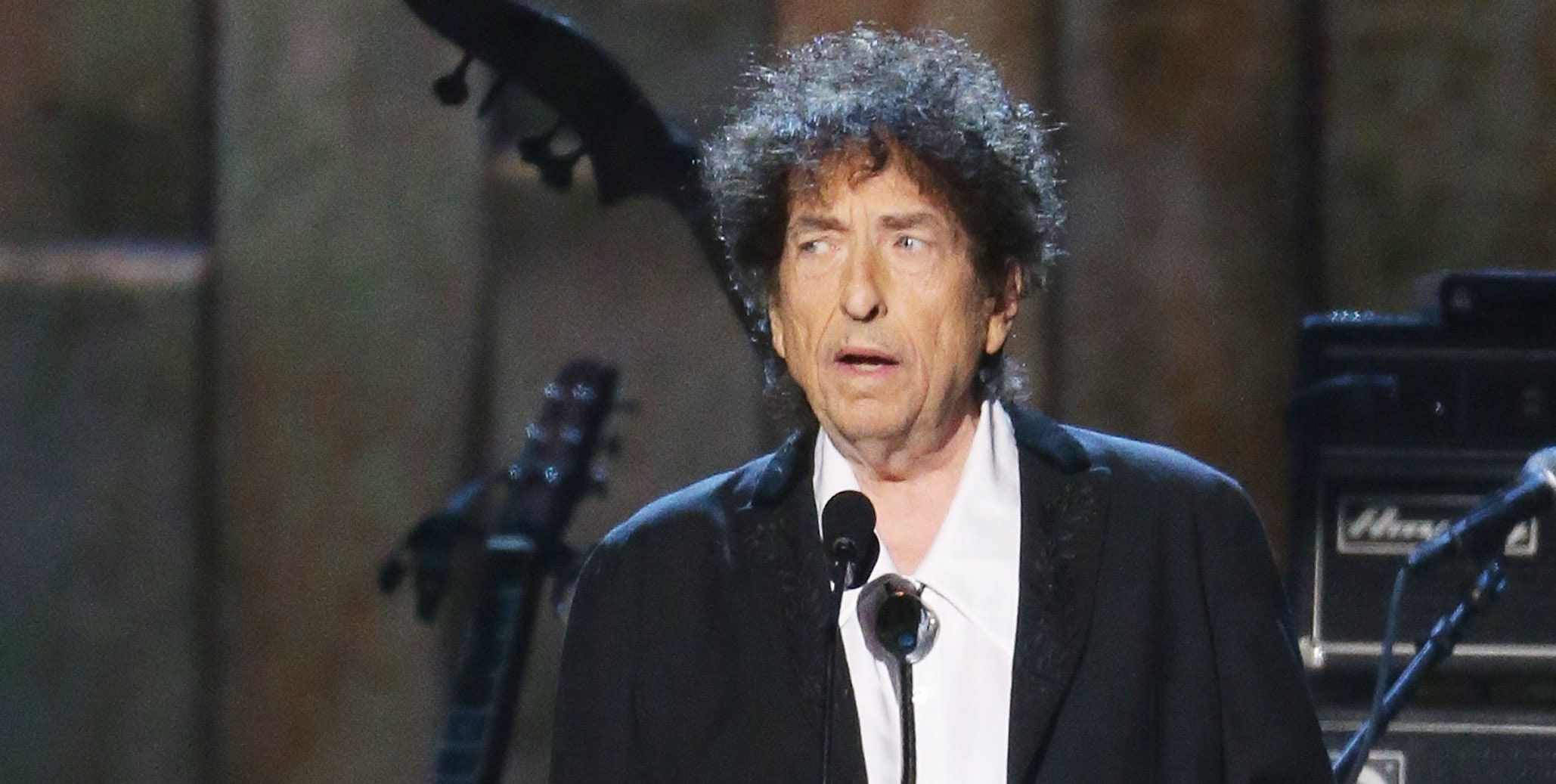 Resources to Advocate For and Support LGBTQ+ Communities