Brooklyn rapper Bobby Shmurda has announced a new nine-song EP. It’s called BodBoy, and it arrives August 5 via Shmurda’s own label GS9 (created in partnership with ONErpm). Shmurda has also shared the BodBoy single “Hoochie Daddy,” which is a spin-off of Uncle Luke’s “Hoochie Mama.” Check out the colorful music video for “Hoochie Daddy” below, and scroll down for the BodBoy tracklist and cover art.

BodBoy marks Shmurda’s first collection of new songs since he was released from prison in February of 2021. Since then, he’s collaborated with Eladio Carrión, J Balvin, and Daddy Yankee for a remix of “Tata,” and issued “Splash,” “Cartier Lens,” “No Time for Sleep (Freestyle),” and “Shmoney,” which features Quavo and Rowdy Rebel. Shmurda formed his label GS9 after breaking free from his record deal with Epic Records. 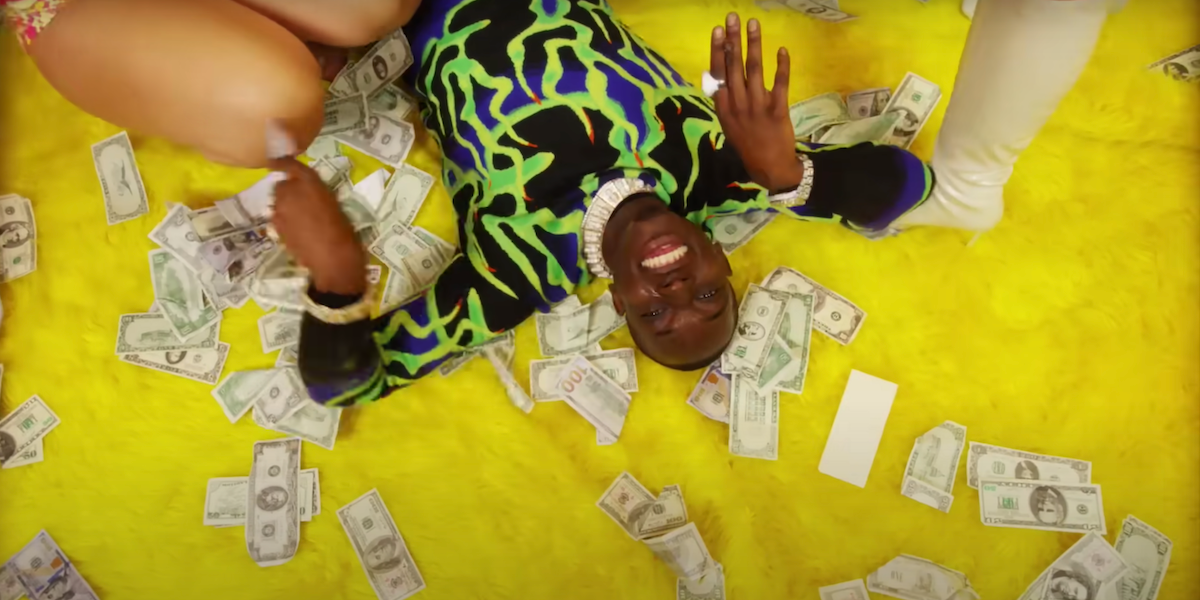 Kanye West, After Canceling Headlining Set, Shows Up at Rolling Loud to Do “Hot Shit” With Lil Durk