Cam’ron and A-Trak have announced a new collaborative album. U Wasn’t There is due out September 23 via Empire. The new album features cover art by the New York street artist Kunle Martins.

Ahead of the release, the musicians have shared a new singled called “All I Really Wanted.” The song was produced by A-Trak, Beautiful Lou, and G Koop, and is built around a prominent, pitched-up soul sample.

U Wasn’t There follows an earlier Federal Reserve EP, which the duo announced in 2014. While they put out two songs together—“Humphrey” and “Dipshits” with Juelz Santana and Dame Dash—the EP was ultimately never released. The latter single is set to appear on U Wasn’t There as a bonus track. 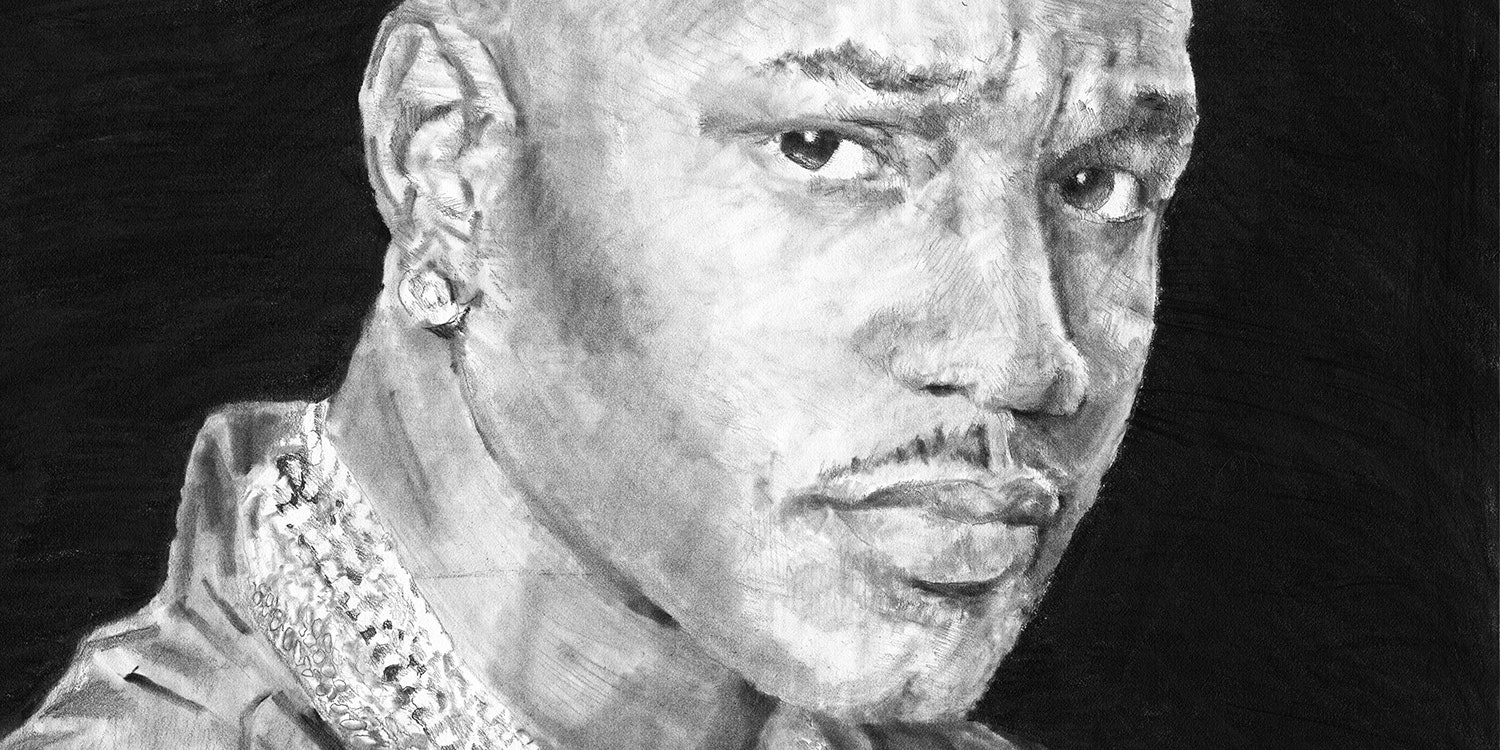