Cardi B pleaded guilty to two charges of assault in a New York court today, ending a case brought in 2019 when she was implicated in two 2018 fights at New York strip clubs. She will receive a conditional discharge after 15 days of community service, according to The New York Times’ Joe Coscarelli.

In a statement, Cardi B wrote, “Part of growing up and maturing is being accountable for your actions. As a mother, it’s a practice that I am trying to instill in my children, but the example starts with me. I’ve made some bad decisions in my past that I am not afraid to face and own up to. These moments don’t define me and they are not reflective of who I am now. I’m looking forward to moving past this situation with my family and friends and getting back to the things I love the most—the music and my fans.”

One of the alleged incidents took place at Angels Strip Club in Queens, New York, in August 2018. Two bartenders at the club alleged that Cardi B ordered her associates to attack them with bottles and chairs, according to a previous report by TMZ. After a grand jury indictment in June 2019, Cardi B pleaded not guilty to two felony charges for attempted assault with intent to cause serious physical injury. At the time, she also pleaded not guilty to various misdemeanor charges (including reckless endangerment) and violations (including harassment). In December 2019, the court met to discuss whether social media posts had indicated that the attack was premeditated, but Instagram and Facebook had denied subpoenas for the content in question.

Beyond the two misdemeanors, ten charges against Cardi B were dismissed. Pitchfork has reached out to Cardi B’s attorney, Drew Findling, for additional information. 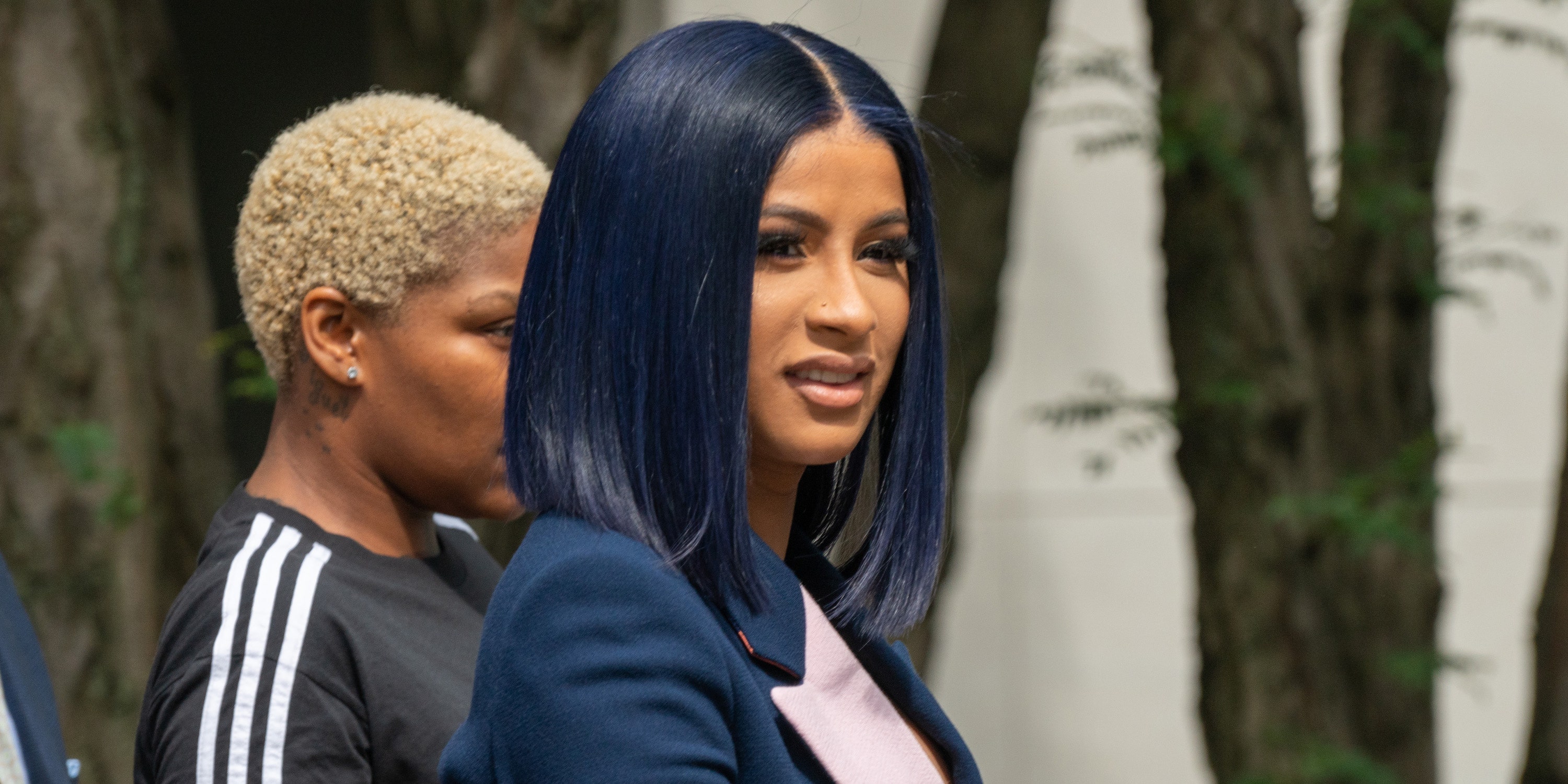 So You Want to be a music artist? (Inspirational Video)