Danny Elfman has shared the first song from his score for White Noise. Listen to “Duel Lecture” below (via Variety). Noah Baumbach’s adaptation of the classic Don DeLillo novel arrives on Netflix on December 30 after a limited theatrical run from November 25. Adam Driver, Greta Gerwig, Don Cheadle, Jodie Turner-Smith, and André 3000 are among the stars. The first trailer came out in August.

Elfman’s White Noise soundtrack is out this Friday, November 18. The musician, whose notable compositions include the Simpsons theme and Tim Burton’s major films, released an album last year called Big Mess. He followed it with a remix album featuring Iggy Pop, Xiu Xiu, and others.

Big Mess is up for Best Boxed or Special Limited Edition Package at the 2023 Grammy Awards. Elfman also got nominated for “Best Arrangement, Instrumental or A Cappella” for “Main Titles” from Doctor Strange in the Multiverse of Madness.

Read “No One Sees The Barn: Musicians Discuss Don DeLillo’s White Noise” and “Noah Baumbach on the Music of His Life.” 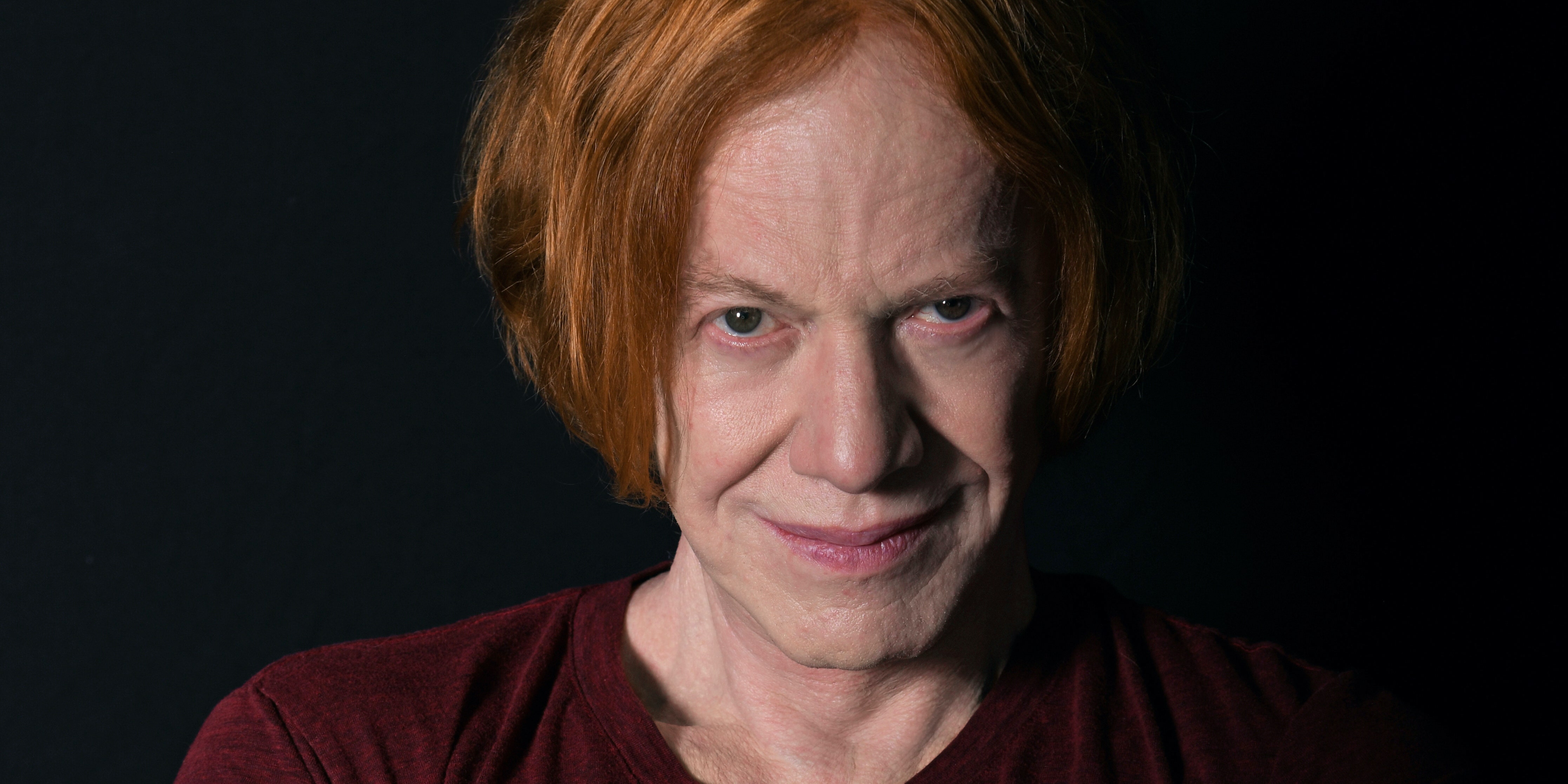