Dawn Richard and Spencer Zahn have announced a new collaborative album called Pigments, sharing the four songs of its first movement: “Coral,” “Sandstone,” “Indigo,” and “Vantablack.” The full-length is due out October 21 via Merge. Check out the video for “Vantablack”—Richard’s directorial debut—below.

Of the new album—a tribute to her father Frank Richard of the funk band Chocolate Milk—Dawn Richard said in a statement: “I felt like the tools that I and other people like me were dealt weren’t shiny. Yet we still painted these beautiful pictures. This album is what it means to be a dreamer and finally reach a place where you’ve decided to love the pigments that you have.”

Richard and Zahn previously collaborated on the 2018 single “Cyanotype.” Check out Pitchfork’s interview “From Bad Boy to Merge Records, Dawn Richard Reflects on Her One-of-a-Kind Career.” 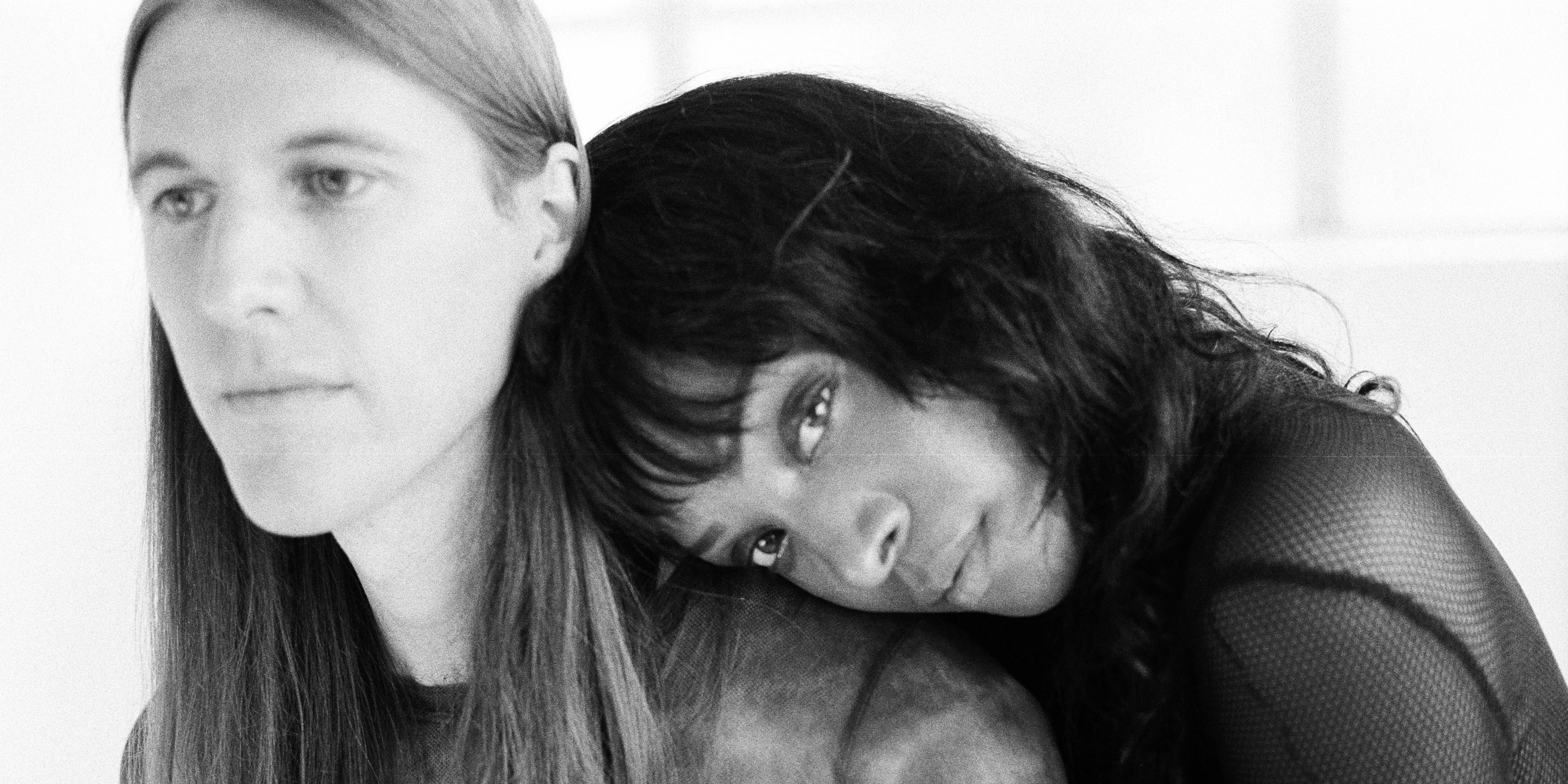