Paramount+ will stream a new documentary on the mass shooting at the Route 91 Harvest Festival in Las Vegas that took place in 2017. The four-part documentary, titled 11 Minutes, features the first in-depth interview with country star Jason Aldean, who was performing when the 11-minute shooting spree began. Other interviewees include concert-goers, emergency trauma teams, first responders, police, and FBI agents. The series will arrive at Paramount+ on September 27, during the week of the event’s fifth anniversary.

The massacre, for which an FBI investigation found no clear motive, left 58 people dead, making it the worst mass shooting in U.S. history. Directed by Jeff Zimbalist, the documentary includes footage drawn from 200 hours of cell phone video, as well as previously unreleased police bodycam footage. The trailer shows the SWAT team’s approach to the shooter’s Mandalay Bay hotel room, where he died by suicide before he could be captured. 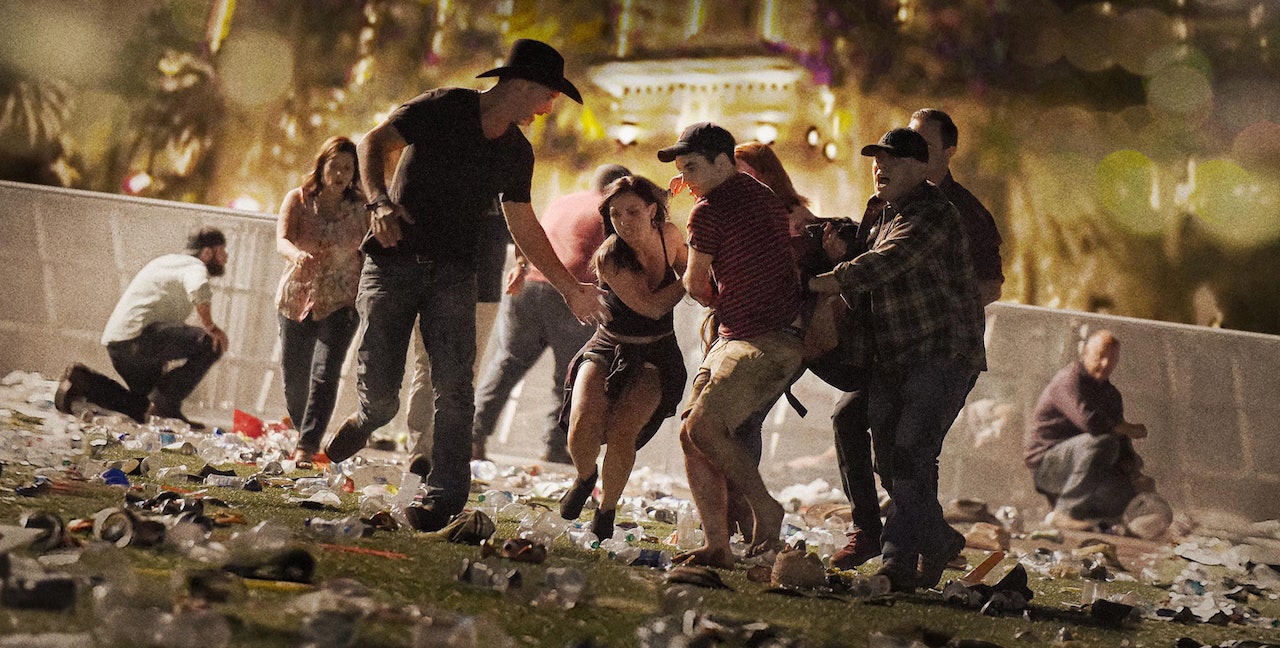 11 Songs You Should Listen to Now: This Week’s Pitchfork Selects Playlist

Kelela Returns With Video for New Song “Washed Away”