HomeMusic NewsEmmys 2022: The Beatles: Get Back Wins Outstanding Documentary or Nonfiction Series

Emmys 2022: The Beatles: Get Back Wins Outstanding Documentary or Nonfiction Series

The Beatles: Get Back was culled from 55 hours of unseen studio footage during the making of Let it Be. Originally set for a 2020 release, pandemic-related delays pushed its premiere to 2021. A companion book of the same name was released in 2020. Jackson’s footage aired as a six-hour, three-part miniseries on Disney+, coinciding with a “Super Deluxe” reissue of Let It Be comprising four discs of live material, demos, alternate takes, and lost mixes.

Check out “The Beatles: Get Back Rewrites the Fab Four’s Ending” on the Pitch. 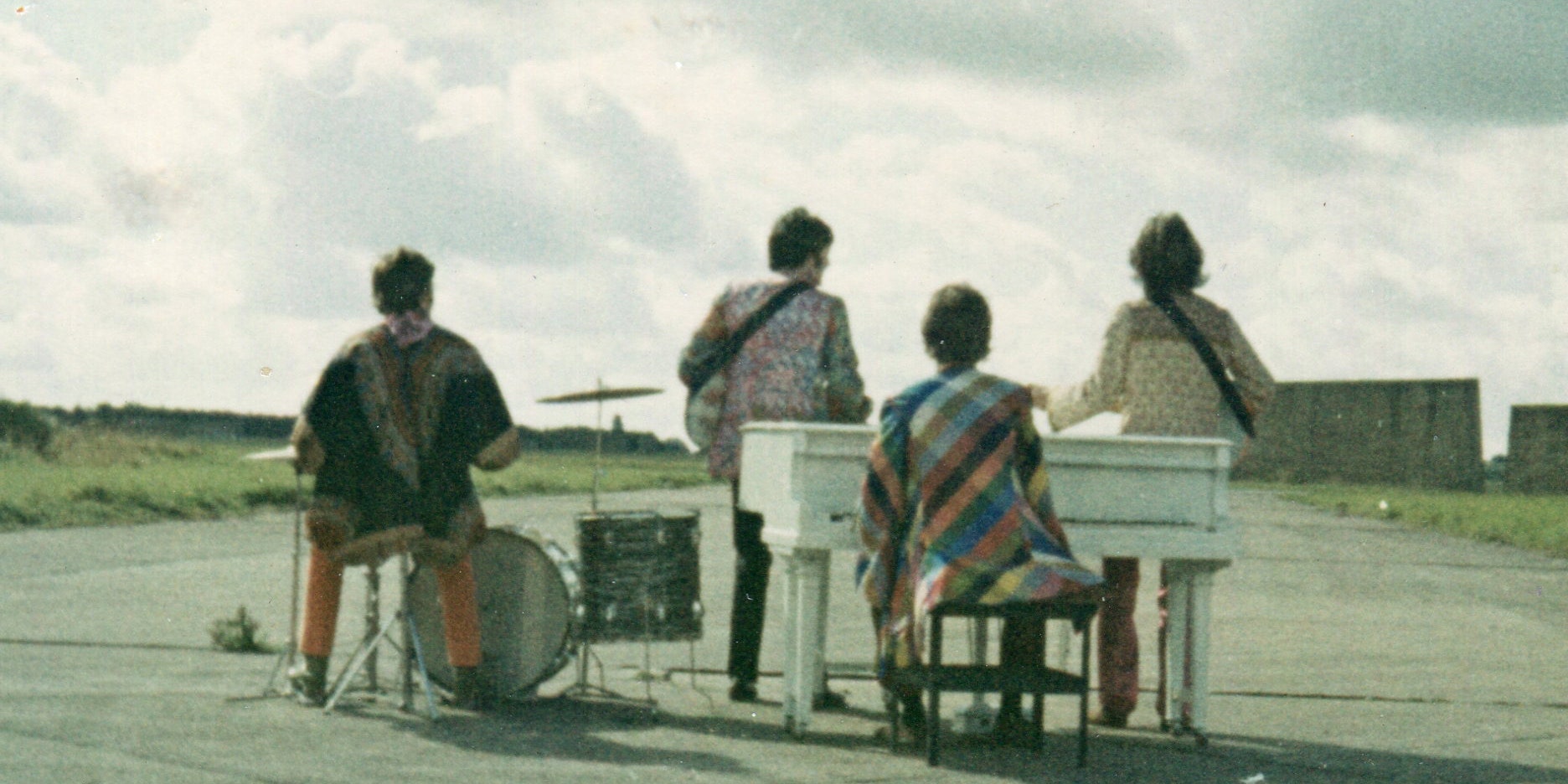