Father John Misty has announced a headlining spring tour in support of Chloë and the Next 20th Century, his fifth and latest studio album. After he finishes up performing in Europe, the singer-songwriter will being the U.S. leg on April 14 in Charlotte, North Carolina and stay on the road through May. Find a complete list of tour dates below.

Back in August, Father John Misty stopped by Jimmy Kimmel Live! to perform “Buddy’s Rendezvous,” where he was joined by a lounge-style band and string section. He also released a special cover of that same song sung by Lana Del Rey.

As previously announced, Father John Misty is still in the midst of his original world tour behind Chloë and the Next 20th Century. His remaining stretch from that includes concerts in Norway, Sweden, the Netherlands, Germany, France, Scotland, and England. 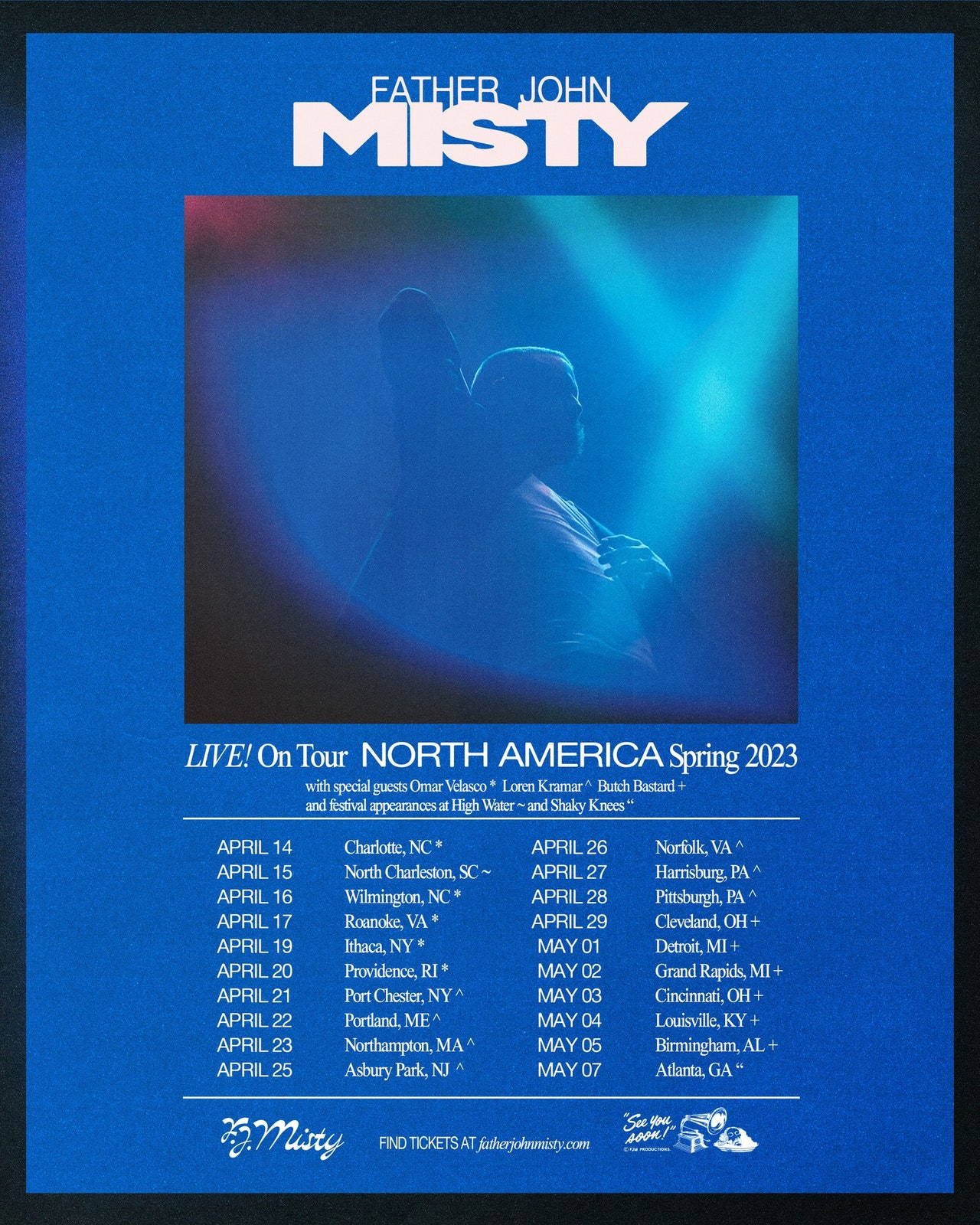 * with Omar Velasco
^ with Loren Kramar
# with Butch Bastard 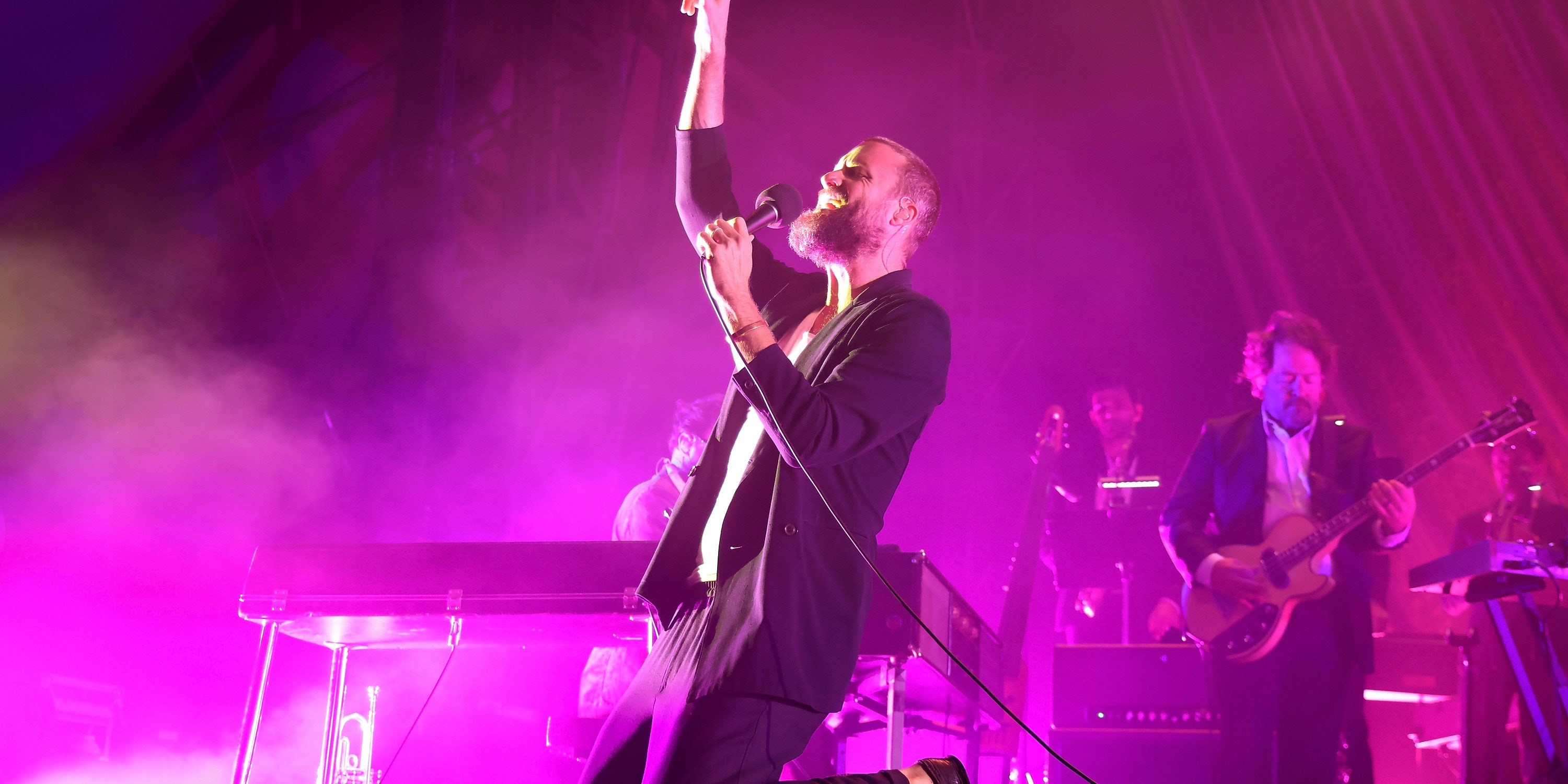