Harry Styles has set a new record for first-week vinyl sales with Harry’s House, as Billboard and The New York Times report. His third album sold 182,000 copies in the United States, the most since Luminate began tracking that data in 1991. Taylor Swift previously held the record with last fall’s Red (Taylor’s Version), which sold 114,000 vinyl copies in its first week. 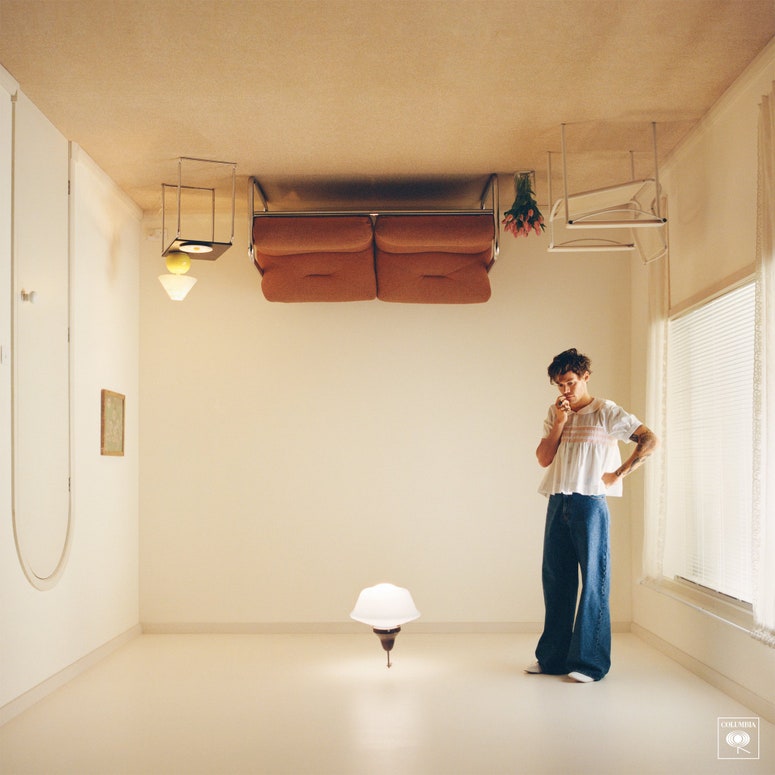 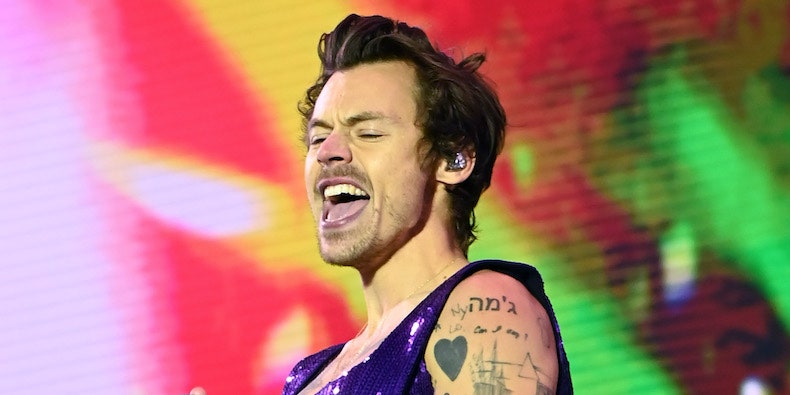