HomeMusic NewsHow to Watch and Livestream the 2022 VMAs

How to Watch and Livestream the 2022 VMAs

The 2022 MTV Video Music Awards will take place tonight (August 28) in Newark, New Jersey. The broadcast and livestream of the main ceremony are set to begin at 8 p.m. Eastern (5 p.m. Pacific) on MTV and MTV.com. (ViacomCBS networks including BET, Comedy Central, MTV2, and more will also simulcast the show.) After last year’s return to Barclays Center in Brooklyn, the show has moved to the Prudential Center and will be hosted by LL Cool J, Nicki Minaj, and Jack Harlow.

Follow all of Pitchfork’s coverage of the 2022 MTV Video Music Awards.

How to Watch the VMAs Pre-Show

The MTV VMAs pre-show begins at 6:30 p.m. Eastern (3:30 p.m. Pacific) and will feature 90 minutes of performances and celebrity interviews. The pre-show will air on MTV, and, starting at 6:15 p.m. Eastern, it’ll stream on the @MTV Twitter, too. Among the artists slated to perform are Dove Cameron, Saucy Santana, and Yung Gravy. MTV’s Nessa Diab and Kevan Kenney will host the pre-show, which will also feature Tate McRae as a celebrity correspondent. Plus, Murda Beatz is serving as the house DJ.

How to Watch the VMAs Main Ceremony 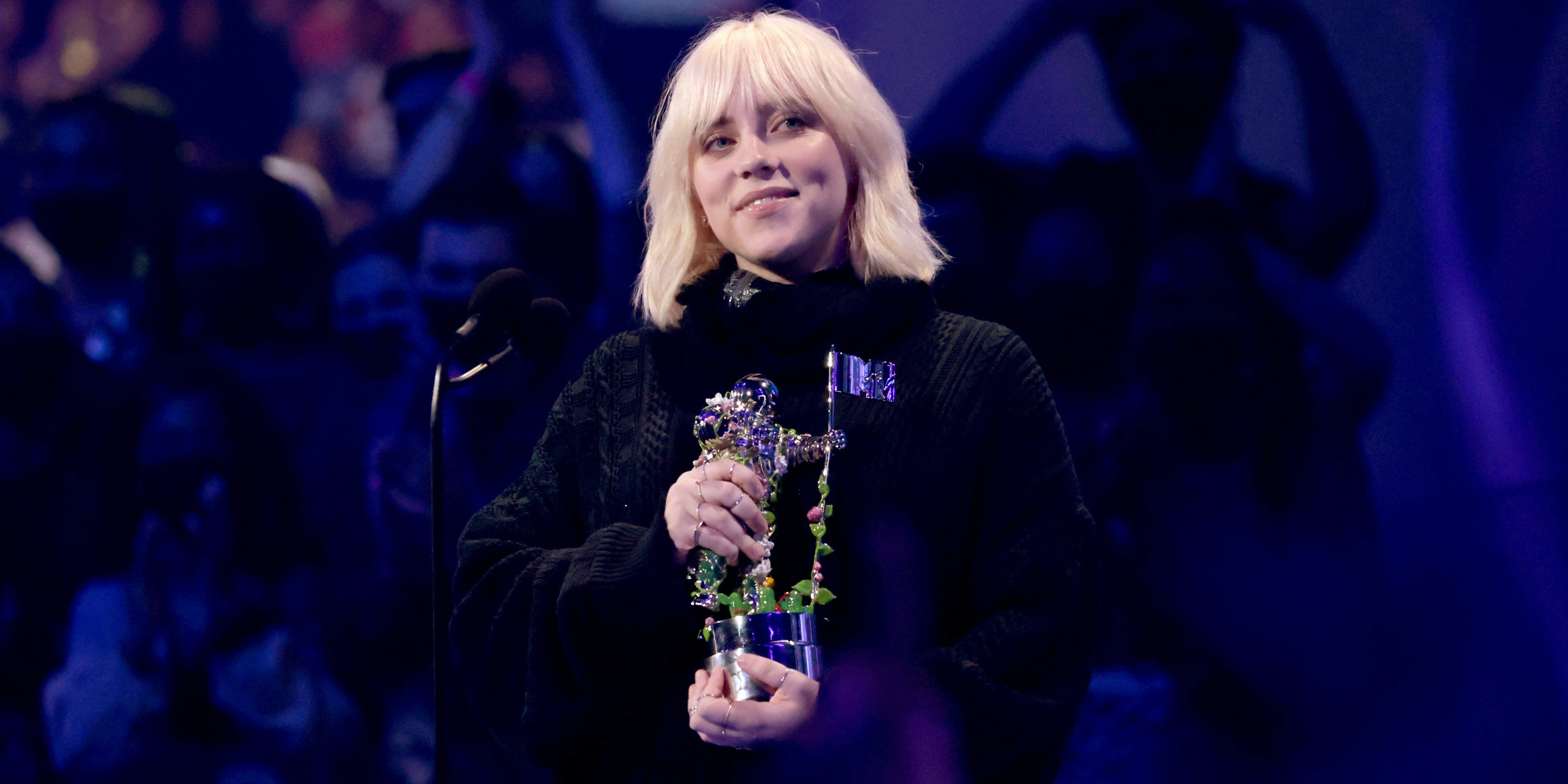