iLoveMakonnen and YoungBoy Never Broke Again have connected for the new song “All My Shit Is Stupid.” Listen below.

Since parting ways with Warner—who issued iLoveMakonnen’s M3 EP and “Loser” in 2019—Makonnen has released a steady string of albums and singles, beginning with My Parade in April 2021. The musician followed My Parade with DM007 and Everything Is Trash. Last month, he released the single “Too Faded.” 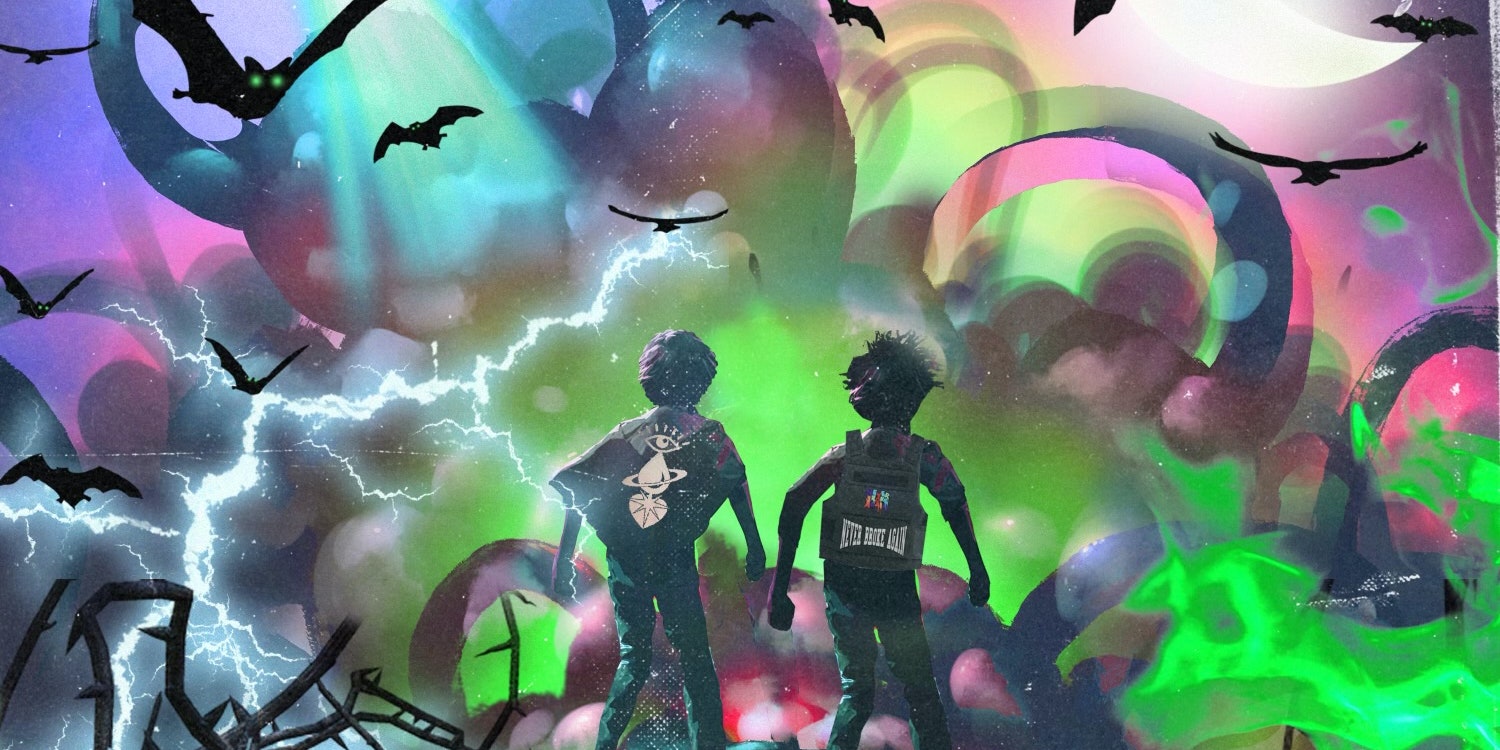