Jack White is in Martin Scorsese’s forthcoming movie Killers of the Flower Moon, The Playlist notes and Pitchfork has confirmed. He’s part of an ensemble that includes fellow musicians Jason Isbell and Sturgill Simpson. The news was revealed by music supervisor and Scorsese collaborator Randall Poster on screenwriter Brian Koppelman’s podcast The Moment. Koppelman asked, “Does Jason Isbell play music in it? […] He’s just acting only?”

Poster answered, “Yeah, he’s terrific in it. Jason Isbell, Jack White […] there’s, like, four musicians in the movie who don’t play music.” Listen to the podcast below; the Isbell and White conversation begins around the 57:09 mark.

Killers of the Flower Moon is based on the 2017 nonfiction book of the same name. In addition to White, Isbell, and Simpson, the film features Robert De Niro, Leonardo DiCaprio, Jesse Plemons, and others. 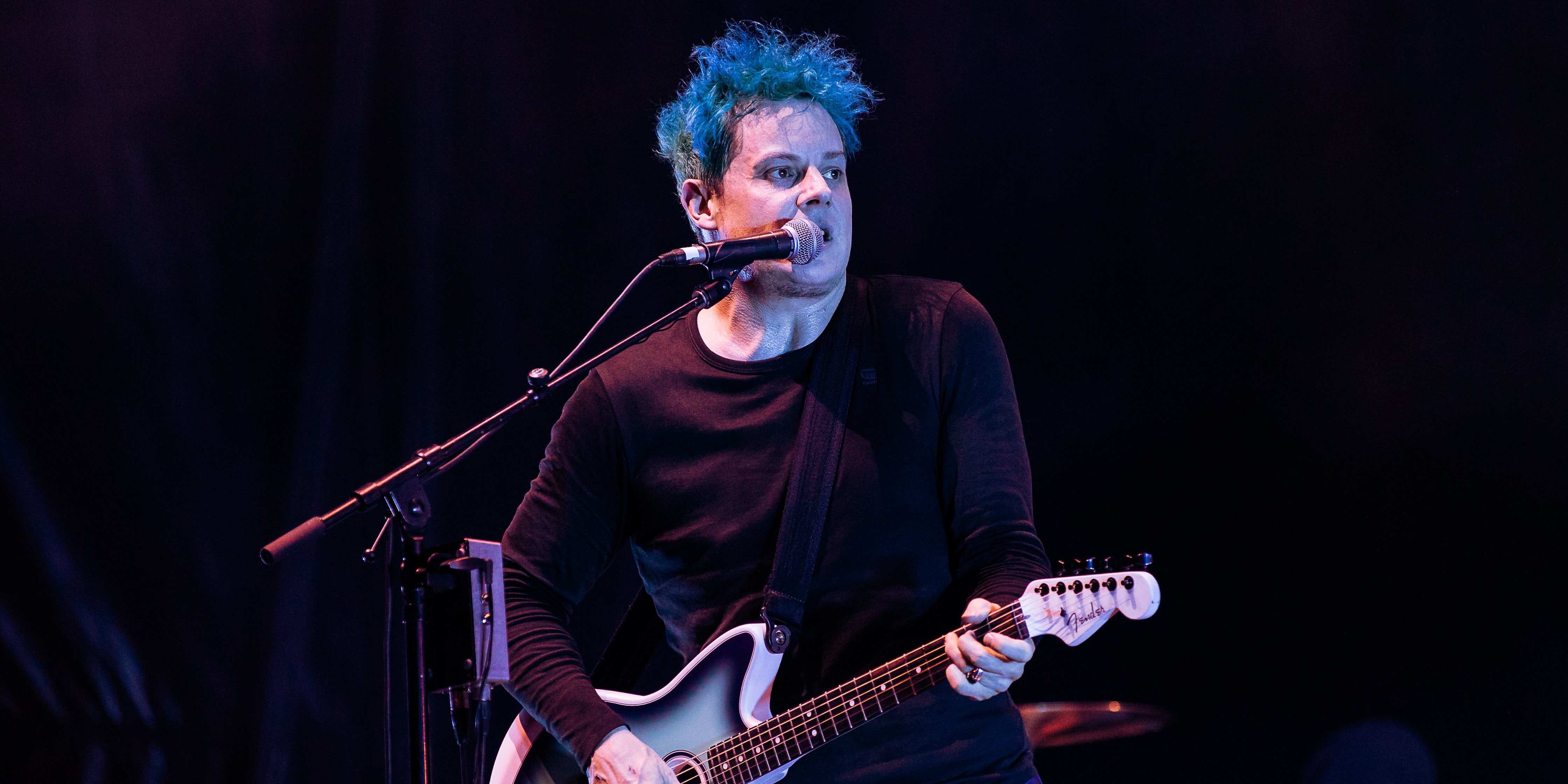