Jay-Z and Damon Dash have settled their respective lawsuits over JAY-Z’s 1996 debut album Reasonable Doubt, Billboard reports and documents viewed by Pitchfork confirm. Each party’s claims were dismissed without prejudice, allowing for future suits. Each side is responsible for their respective legal fees.

Roc-A-Fella Records first sued Dash— who co-founded the label with Jay-Z and Kareem “Biggs” Burke—after he attempted to auction Reasonable Doubt as an NFT. The auction was canceled. At the time, Sotheby’s was auctioning an NFT that Jay-Z had commissioned from the multi-disciplinary artist Derrick Adams —created to celebrate Reasonable Doubt’s 25th anniversary—called Heir to the Throne. It ultimately sold for $138,600. Dash then filed his own suit, accusing JAY-Z of transferring streaming rights to Reasonable Doubt to S. Carter Enterprises LLC without authorization.

The joint stipulation filed in New York Supreme Court declares that Roc-A-Fella owns all rights to the album Reasonable Doubt, and no shareholder of the label holds a direct ownership interest in the album, and may not alter or dispose of any property interest in Reasonable Doubt in any way through any means, specifically including non-fungible tokens. The agreement also states clearly that any shareholder is free to disposing of their ownership interest in Roc-A-Fella.

“This is nothing more than a frivolous stunt,” says Alex Spiro, an attorney for JAY-Z and Roc-A-Fella. Dash’s lawyer Natraj S. Bhushan said in a statement: “As reflected in today’s Joint Stipulation, this meritless lawsuit ended much as it began with each party in the same position as they were in prior to the commencement of this litigation.” 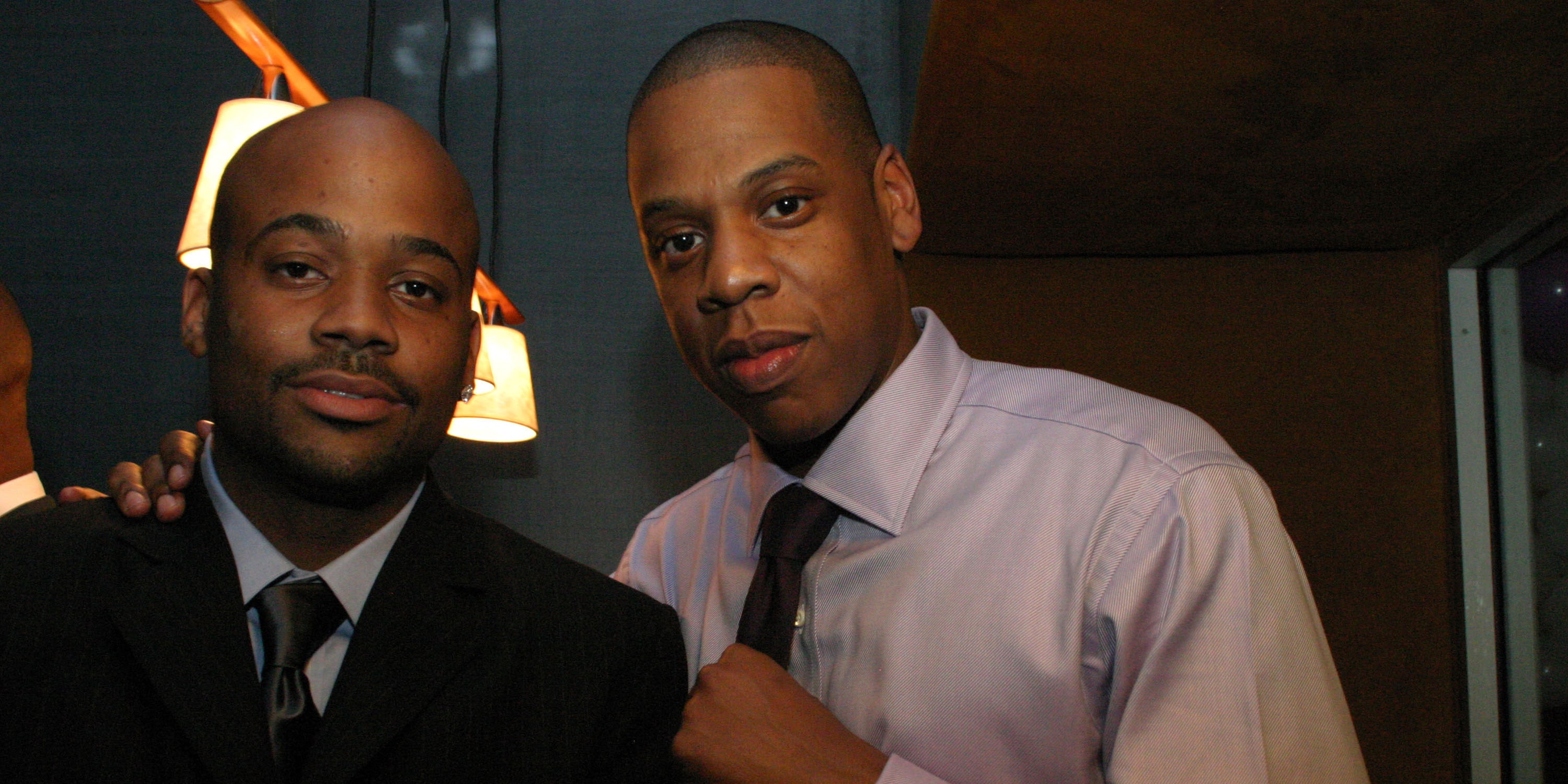 Lizzo Changes Lyrics to “Grrrls” After Criticism of Ableist Lyrics