Jeff Rosenstock and Laura Stevenson have released another new EP of Neil Young covers. The four-track release, called Younger Still, follows 2019’s Still Young. On the new release, the artists play “Razor Love” (from 2000’s Silver & Gold), “Comes a Time” (the title song of Young’s 1978 album), “Hey Babe” (from 1977’s American Stars ’n Bars) and “Everybody Knows This Is Nowhere” (the title track of Young’s 1969 album with Crazy Horse). Find the EP below.

Rosenstock and Stevenson began work on their new EP in 2019, recording two of the tracks in Rosenstock’s Brooklyn apartment in Brooklyn before he moved to Los Angeles. They reconvened this past summer in the basement of Rosenstock’s Los Angeles home to record four different songs for Younger Still.

“We have done something that we hope Neil Young doesn’t hate. Because we love him,” Stevenson said in a press release. 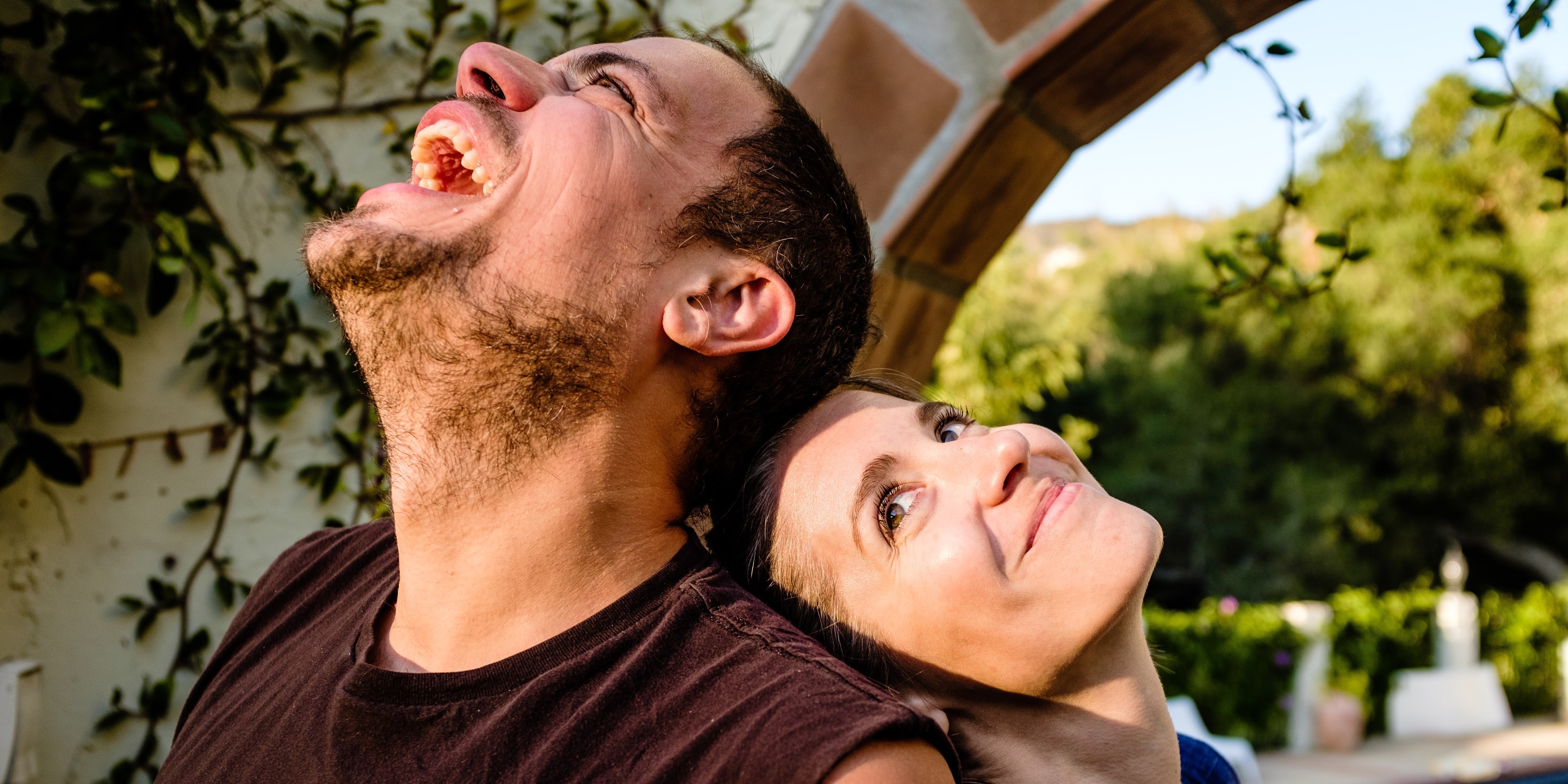 Genius Cheat Code To 5x Your YouTube Views And Subscribers