Jenny Hval’s latest album Classic Objects was released in March, and, now, the Norwegian vocalist and composer is back with a new song called “Buffy.” Like its title might suggest, the track was inspired by the television show Buffy the Vampire Slayer. Take a listen below.

“Somehow I improvised some lyrics that referred to Buffy the Vampire Slayer, probably just because I have watched it many times,” Hval explained. “I do like the idea that a TV series with many episodes, like Buffy, can be used as a creative and political rehearsal. An episodic form rehearsing overthrowing a dictatorship, a plutocracy, or theocracy?”

“‘Buffy’ is not a song about a slayer, a superhero, or feminist icon,” she continued. “If anything, it’s a song about hope, but in an understated and episodic way. Because to me, hope is more hopeful when it is presented in a subtle way.” 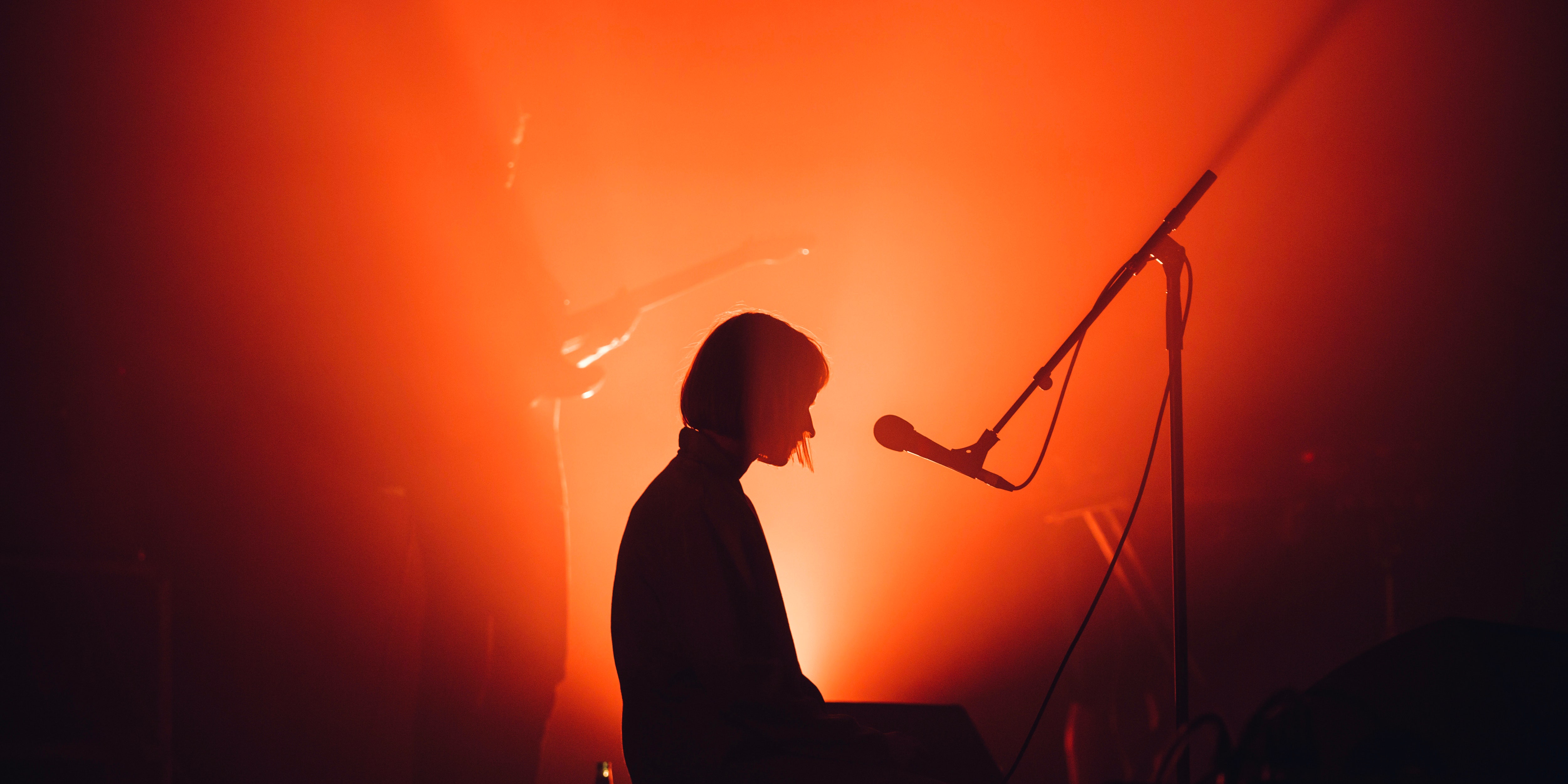 What Is The RAREST Breed Of Rappers In History?