Joey Bada$$ has returned with a new single, and it’s the first song he’s shared from his next album (which hasn’t yet been detailed). “The Rev3nge,” produced by Powers Pleasant, is out now via Columbia Records. It arrives with a new music video directed by child. Watch the video below.

The last Joey Bada$$ album was 2017’s All-Amerikkkan Bada$$. In addition to releasing singles like last year’s “Let It Breathe” and the 2020 three-song Light Pack collection, he’s spent much of the past five years working as an actor. He starred the Oscar-winning Netflix short film Two Distant Strangers, plus Raising Kanan, Wu-Tang: An American Saga, and Mr. Robot. 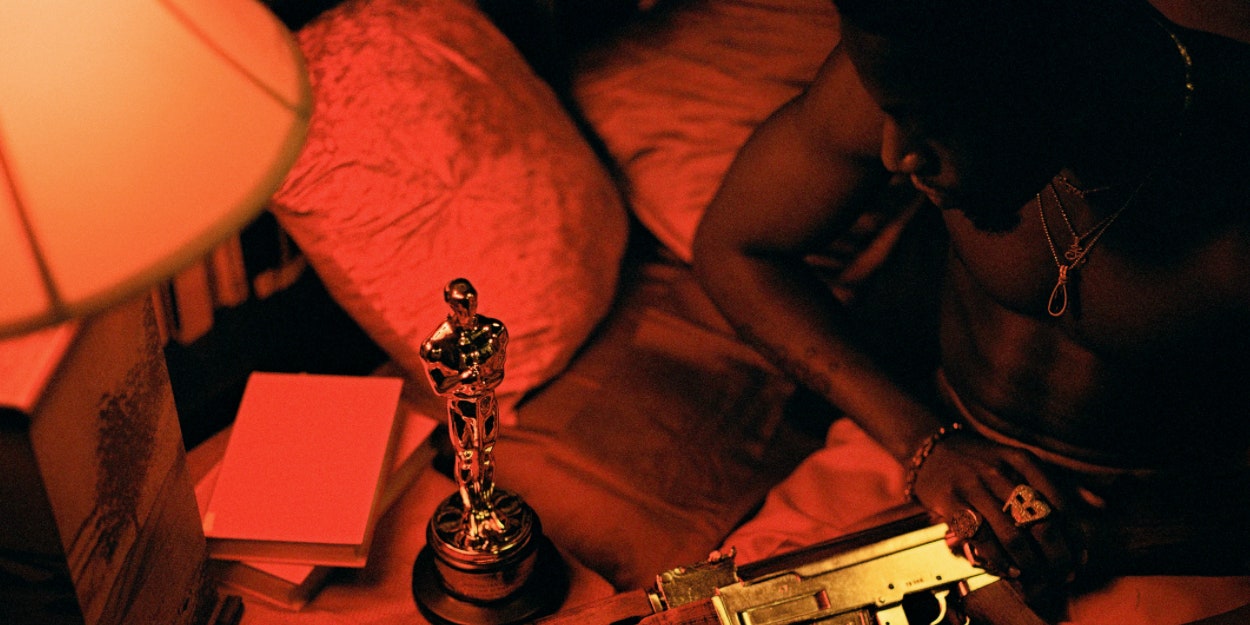 EarthGang Share New Song “All Eyes on Me”: Listen

6 Albums Out This Week You Should Listen to Now

Mitski to Open for Harry Styles at UK Shows