Julee Cruise, the singer, multi-instrumentalist, actor, and longtime collaborator of David Lynch and Angelo Badalamenti, died yesterday by suicide, Cruise’s husband Edward Grinnan tells Pitchfork. Grinnan also wrote a commemorative post for Cruise on Facebook. “She left this realm on her own terms,” he wrote. “No regrets. She is at peace.… I played her [the B-52’s song] ‘Roam’ during her transition. Now she will roam forever.” Speaking on the phone with Pitchfork, Grinnan remarked, “She was the most creative person I ever met, and I think I married her for that creativity.” Julee Cruise was 65 years old.

Lynch eulogized Cruise on YouTube today. “I just found out that the great Julee Cruise passed away. Very sad news,” he said. “So might be a good time to appreciate all the good music she made, and remember her as being a great musician, great singer, and a great human being. Julee Cruise.”

Born in Creston, Iowa, in 1956, Cruise trained as both a musician and an amateur pilot while growing up. In the mid-1980s, she met Lynch during production for Blue Velvet, which featured her unforgettable rendition of “Mysteries of Love.” She returned to work with Lynch on Twin Peaks and its offshoots, appearing as both an actor and singer. Her performances included a second-season rendition of “The World Spins,” reprised for the finale of Twin Peaks: The Return in 2017.

Cruise’s “Falling,” the vocal version of the Twin Peaks theme song, appeared on her 1989 debut album, Floating Into the Night, made with Lynch and Badalamenti. “When David came into the studio, it made a big difference,” she said in 2018. “It was really a great team because Angelo and I are so malleable and so good at being chameleons. If you want me to sing a high A flat, I’ll do it. If you want me to weigh 80 pounds, I’ll do it. I’m an actor, I’m a musician, I’m a writer. I’m anything anybody wants me to be and I’m going to be the best there is.”

In 1990, Cruise starred in the musical film Industrial Symphony No. 1. The following year, she sang Elvis Presley’s “Summer Kisses, Winter Tears” for Wim Wenders’ film Until the End of the World. She released a second album, The Voice of Love, in 1993, but later lamented its poor production values; Sacred Bones reissued the record in 2018. 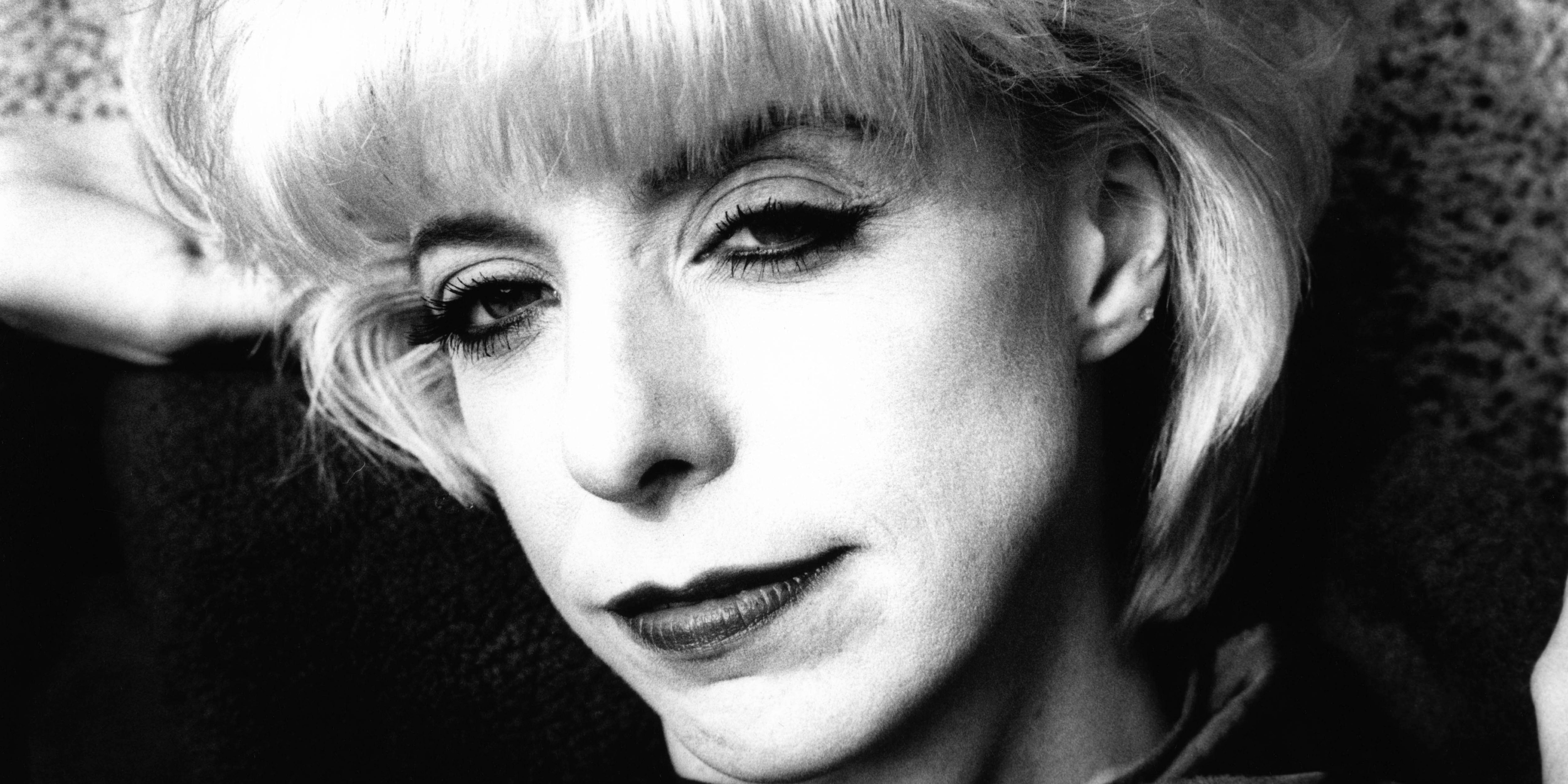