Justin Bieber has recently postponed a number of concerts due to what he described as a “sickness.” In an Instagram video posted today (June 10), the singer indicated he’ll be delaying more concerts due to facial paralysis. “I have this syndrome called Ramsay Hunt syndrome, and it is from this virus that attacks the nerve in my ear and my facial nerves and has caused my face to have paralysis,” he explained. “So, for those who are frustrated by my cancellations of the next shows, I’m just physically, obviously, not capable of doing them.”

Bieber began his Justice World Tour in February, and he was set to wrap up the first North American leg in July. The trek is scheduled to extend through March 2023. 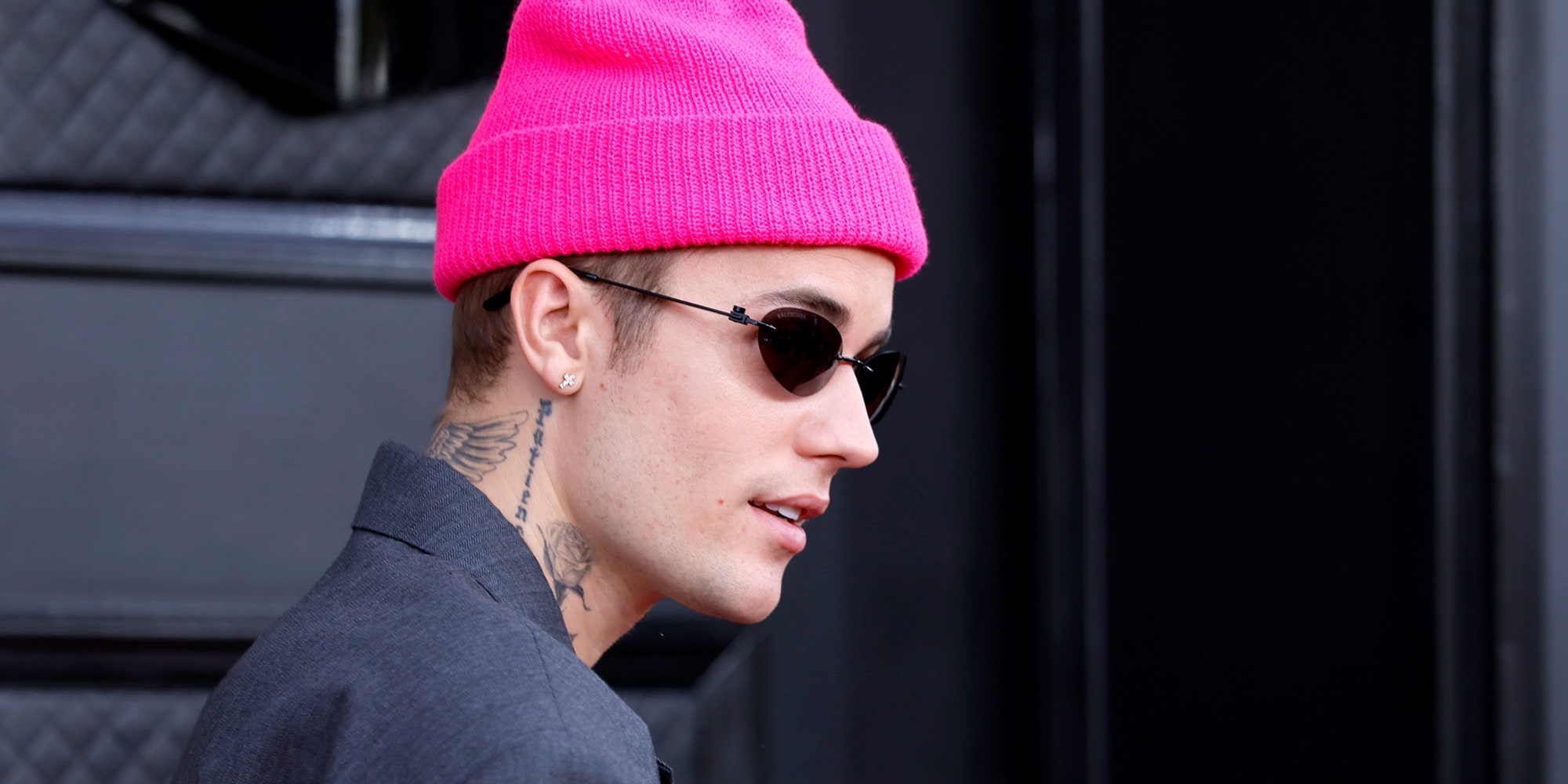