Numero Group has announced a handful of new and archival releases from Codeine, Karate, Unwound, and Current as part of the label’s “‘90s Month,” celebrating what it calls “influential strains of North American Indie & Emo.”

First up is Unwound’s final recording Live Leaves, a live album documenting their final tour, due out September 2. That’s followed by the release of Codeine’s recently discovered studio session Dessau on September 16; it was recorded between Frigid Stars (1990) and White Birch (1994).

The Time Expired 5xLP box set from the recently reunited Karate (who are scheduled to perform at Pitchfork Music Festival on July 16) is out September 30. It includes 2000’s Unsolved (which includes three unreleased ), 2002’s Some Boots, 2004’s Pockets albums, and for the first time on vinyl, 2001’s Cancel/Sing EP.

The entire discography of Midwestern DIY emo band Current in the form of a 3xLP box set called Yesterday’s Tomorrow Is Not Today on October 7. 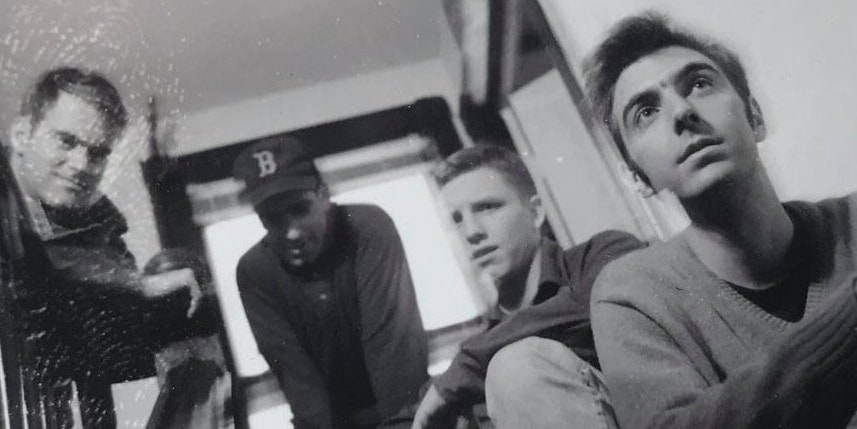