King Gizzard & the Lizard Wizard have announced a slate of 2023 tour dates, as well as screenings of their 2020 concert film titled Chunky Shrapnel. The band’s USA Residency Tour will wind through United States starting in June of next year. Prior to that, they will play in their native Australia, as well as New Zealand, a number of European cities, and more. Find their full schedule below.

Chunky Shrapnel was directed by John Angus Stewart and originally received a live-streamed premiere in 2020. The film was recorded on the band’s 2019 tour of Europe. “Chunky Shrapnel was made for the cinema but as both concerts and films are currently outlawed, it feels poetic to release a concert-film digitally right now,” frontman Stu Mackenzie said at the time (referring to pandemic-related lockdowns). On December 7, multiple screenings of the film will be held nationwide, distributed to cinemas by Abramorama. A full list of Chunky Shrapnel screenings can be found here.

The highly prolific King Gizzard & the Lizard Wizard have released several albums this year, most recently, the trio of Ice, Death, Planets, Lungs, Mushrooms and Lava, Laminated Denim, and Changes. 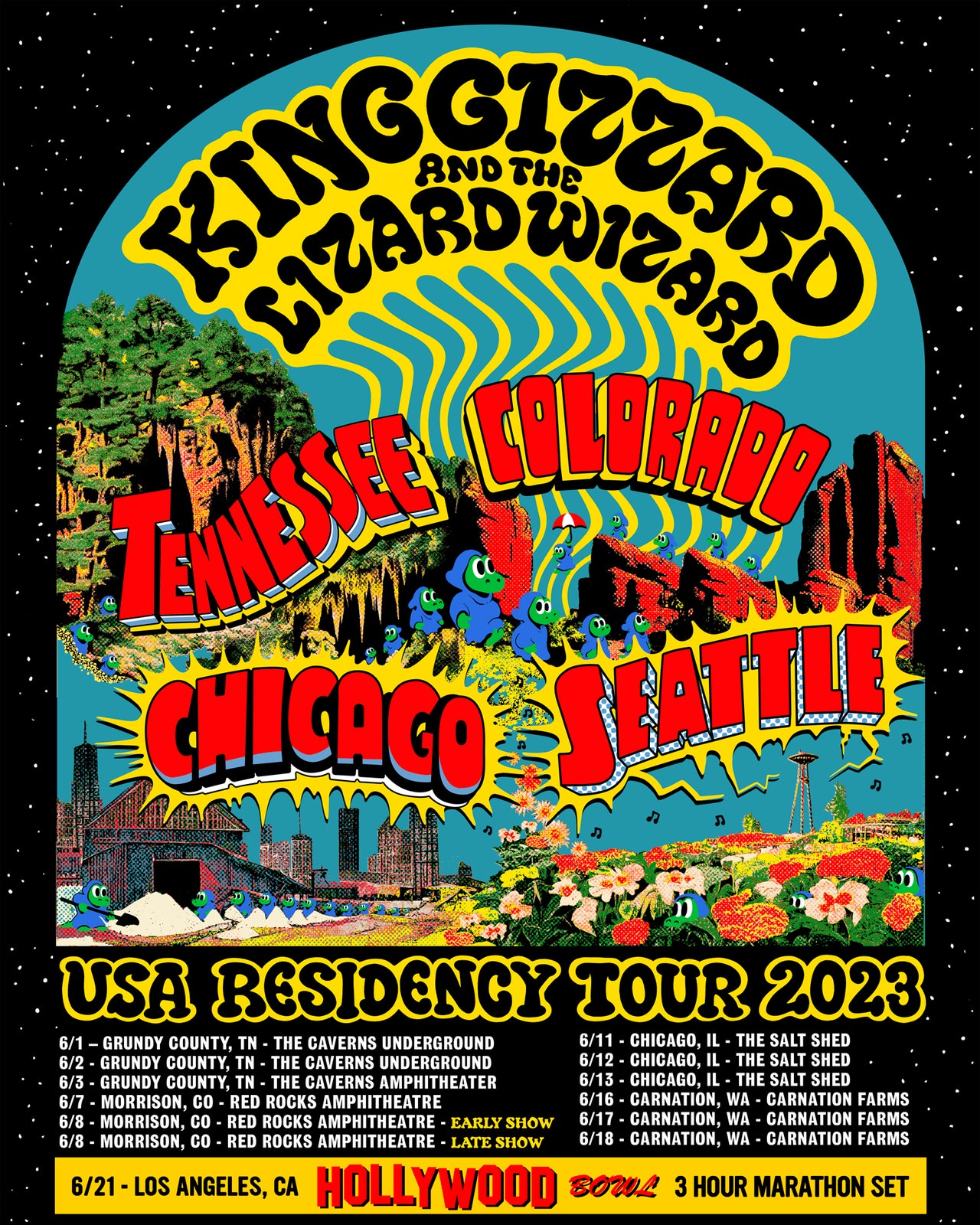 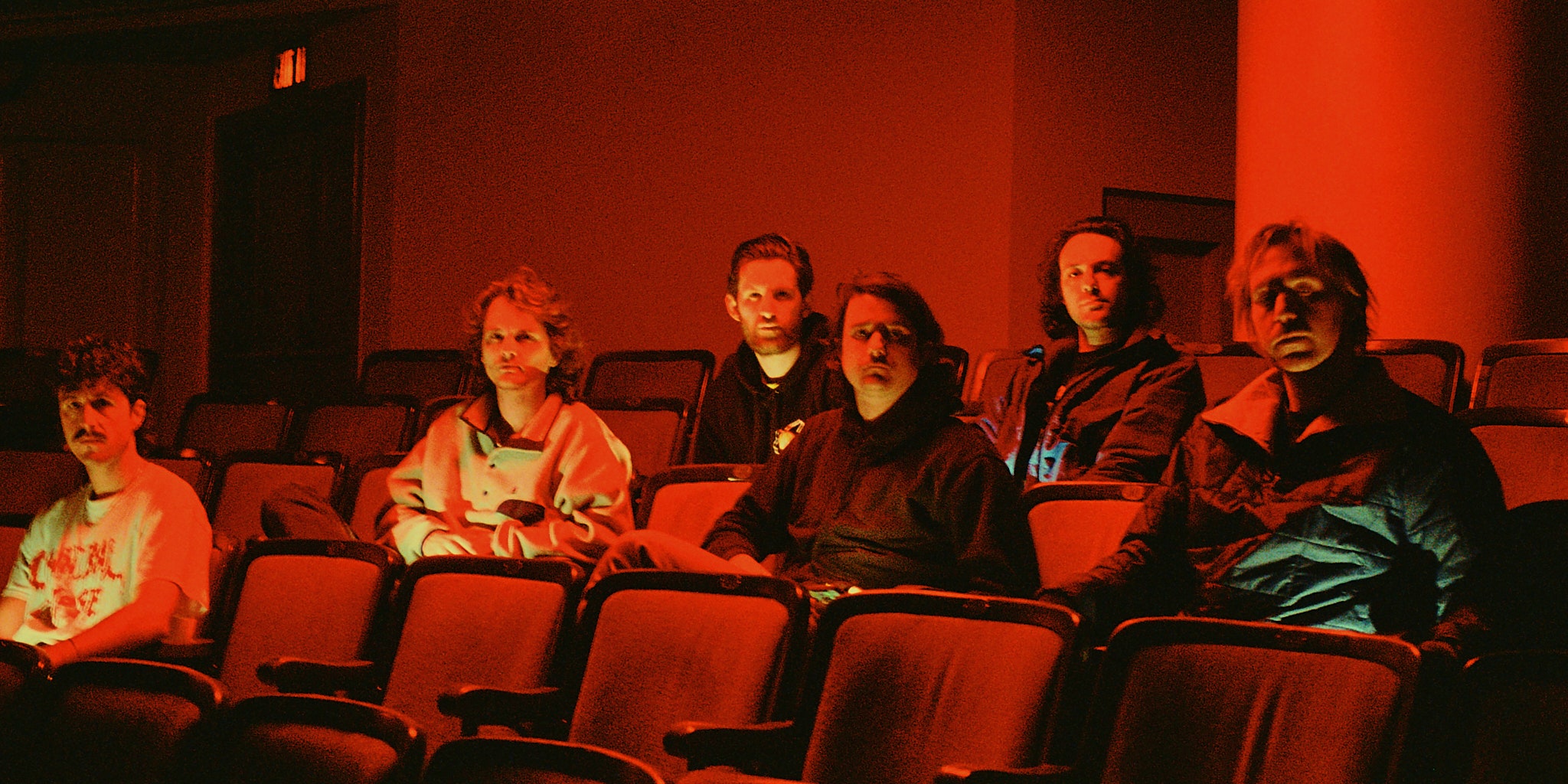