In recent weeks, Lil Nas X has been vocal about the fact that he received zero nominations for the 2022 BET Awards. The rapper criticized the network on social media, and posted snippets of an unreleased song that included the lyrics, “Fuck BET.” Now, Lil Nas X has officially shared the track, which features YoungBoy Never Broke Again. It’s called “Late to da Party,” and you can hear it below.

Lil Nas X released a trailer for “Late to da Party” ahead of the single’s release. It contained the following message:

Today, in a galaxy far, far away….

NBA YOUNGBOY is on house arrest, on the isolated planet HATU. The Brutal Empire of Terror (BET) has betrayed LIL NAS X, turning their back on him after using him for clout.

With the music industry in turmoil, the galaxy is looking for a hero. NAS must use the ancient power of VIDEO EDITING to free YB and defeat the evil BET before time runs out…

“Late to da Party” is Lil Nas X’s first piece of new music since he dropped his debut album Montero in 2021. Earlier this year, he performed a medley of tracks from that LP—“Dead Right Now,” “Montero (Call Me by Your Name),” and “Industry Baby”—at the Grammy Awards alongside Jack Harlow. He is slated to kick off the his Long Live Montero Tour in September.

BET announced its full list of 2022 nominees on June 1. Lil Nas X posted a number of since-deleted tweets on the topic (as reported by outlets like Variety and Deadline), along with the unofficial snippet of “Late to da Party.”

On June 7, the artist tweeted, “this not over no bet award this is about the bigger problem of homophobia in the black community, y’all can sit and pretend all u want but imma risk it all for us.” When someone pointed to his 2020 Grammy win, he tweeted: “this is my point exactly how can I get acknowledged by the most acclaimed award show in the world and then not even just 1 nomination from my own people? is that not crazy? am i really tripping.” 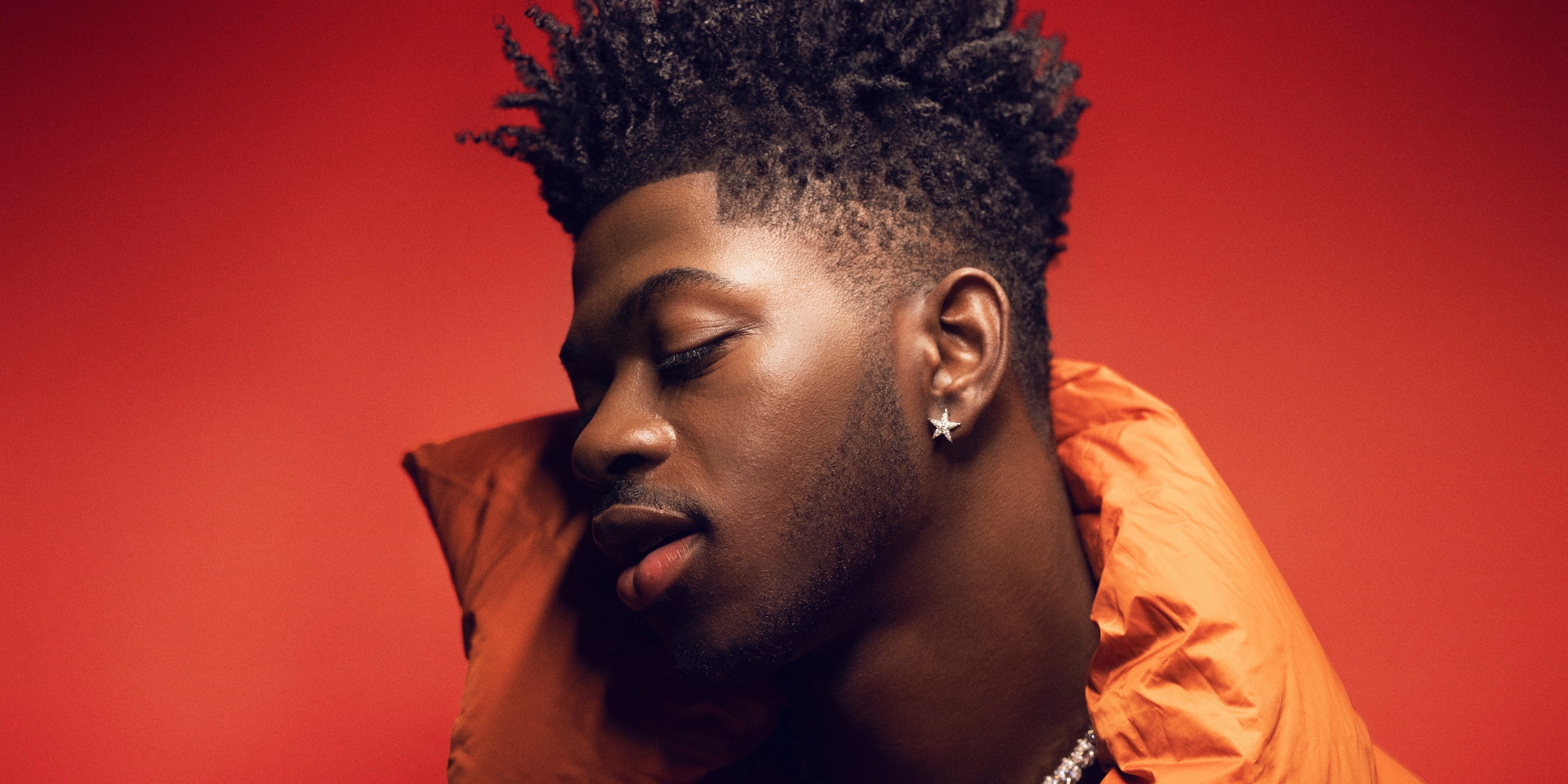