Lisa Marie Presley has died, the Associated Press reports. She was rushed to a nearby hospital from her home in Calabasas, California, after collapsing to the floor from cardiac arrest earlier today (January 12). Presley’s mother Priscilla confirmed the news to the Associated Press, writing in a statement: “It is with a heavy heart that I must share the devastating news that my beautiful daughter Lisa Marie has left us. She was the most passionate, strong and loving woman I have ever known.” The singer was 54 years old.

Lisa Marie Presley was born on February 1, 1968, in Memphis, Tennessee. Her father, Elvis Presley, married her mother, Priscilla Presley (née Wagner), on May 1, 1967—exactly nine months before Lisa Marie was born. The couple divorced in 1973, and their daughter lived in Los Angeles with Priscilla through Elvis’ death in 1977.

With his passing, Lisa Marie took control of the Presley estate alongside her grandfather, Vernon Presley, and great-grandmother, Minnie Mae Hood Presley, and became the estate’s sole proprietor after their deaths. She sold majority ownership of the estate to Robert Sillerman of SFX Entertainment in 2004.

Presley married her first husband, Danny Keough, in October 1988. Less than one month after their divorce in 1994, she married Michael Jackson, who she met as a teenager and reconnected with in the early 1990s. She made an appearance in the video for Jackson’s 1995 song “You Are Not Alone.” Her marriage to Jackson came at a difficult time for the musician, who faced allegations of child molestation and issues with substance abuse. Their marriage lasted until January 1996, when Presley filed for divorce. She went on to marry the actor Nicholas Cage and then the music producer Michael Lockwood, who she divorced in 2021.

Presley came to music later in life, releasing her debut single, “Lights Out,” in February 2003. The song appeared on her first album, To Whom It May Concern, that April. The album peaked at No. 5 on the Billboard 200 albums chart and featured Billy Corgan as a co-writer on the B-side “Savior.”

Corgan paid tribute to Presley on social media this evening, writing: “There is heartbreak and then there is sorrow. This would be sorrow and on more levels than I can count. Please send your prayers out for her family and children at this difficult time. I truly cannot fond the words to express how sad this truly is. RIP.”

To Whom It May Concern was followed by Presley’s sophomore album, Now What, in April 2005. In addition to Presley’s original songwriting, the album included a cover of the Don Henley song “Dirty Laundry,” as well as “Shine,” a collaboration with the vocalist Pink. The album peaked at No. 9 on the Billboard 200 albums chart during the week of its release. 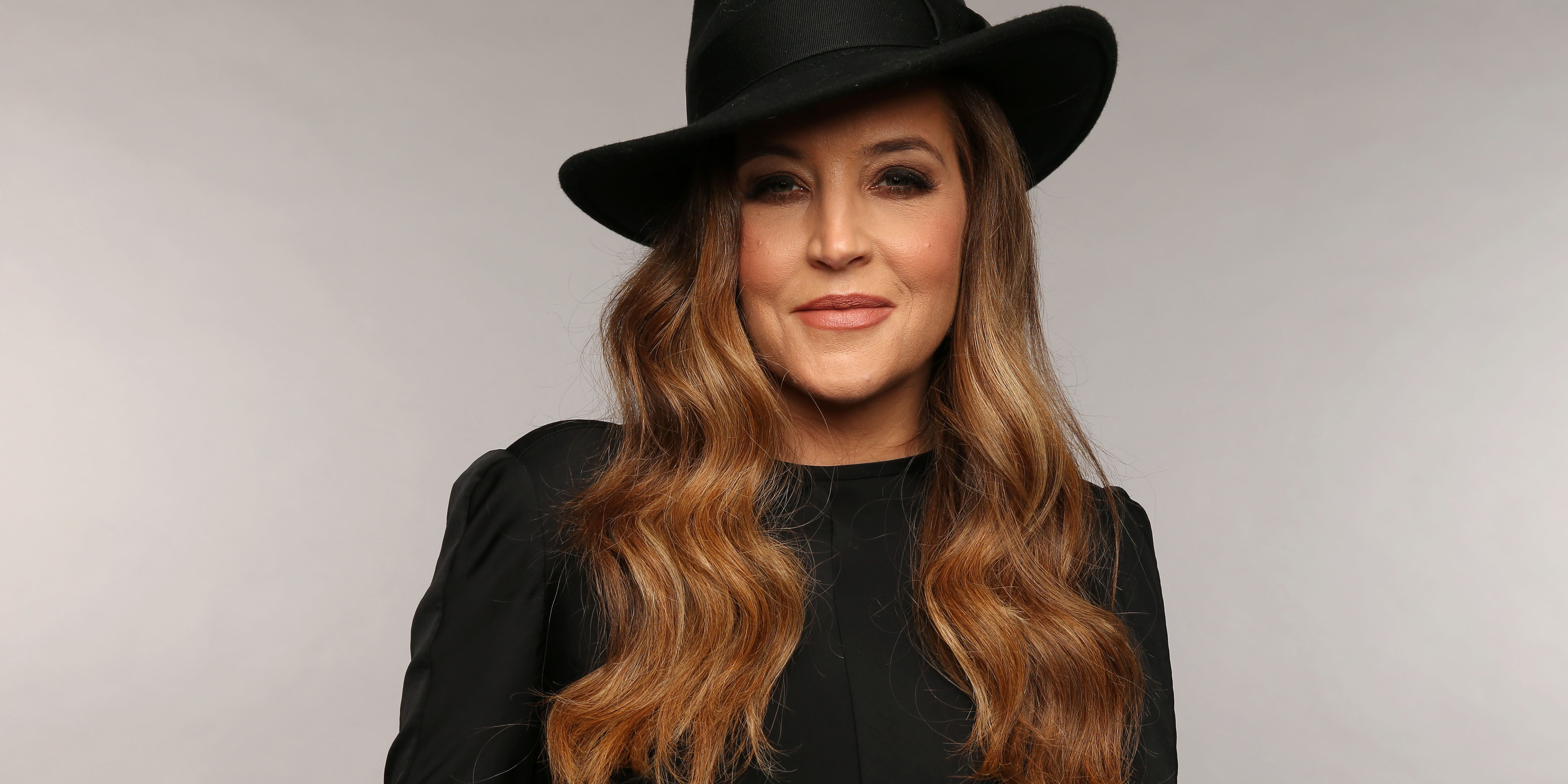 Robbie Bachman, Drummer and Co-Founder of Bachman-Turner Overdrive, Has Died