Kali Uchis has shared her first piece of solo music since releasing Sin Miedo (del Amor y Otros Demonios) ∞ two years ago. Her new song is called “No Hay Ley.” Check it out below.

“I wrote this song about putting love above all else,” Uchis said of her new single in a press release. “‘En el amor no hay ley’ means ‘there are no laws to love.’ Be with who makes you happy, and don’t listen to what anyone else has to say about it because it wasn’t their business in the first place!”

More recently, Uchis has shared tracks with Omar Apollo (“Bad Life”), Ozuna (“Another Day in America”), and others. Back in May, she shared her version of “Desafinado”—the bossa nova and jazz standard popularized by Stan Getz and Joao Gilberto in the early 1960s. Uchis’ cover appeared on the Minions: The Rise of Gru soundtrack, which was produced and curated by Jack Antonoff. 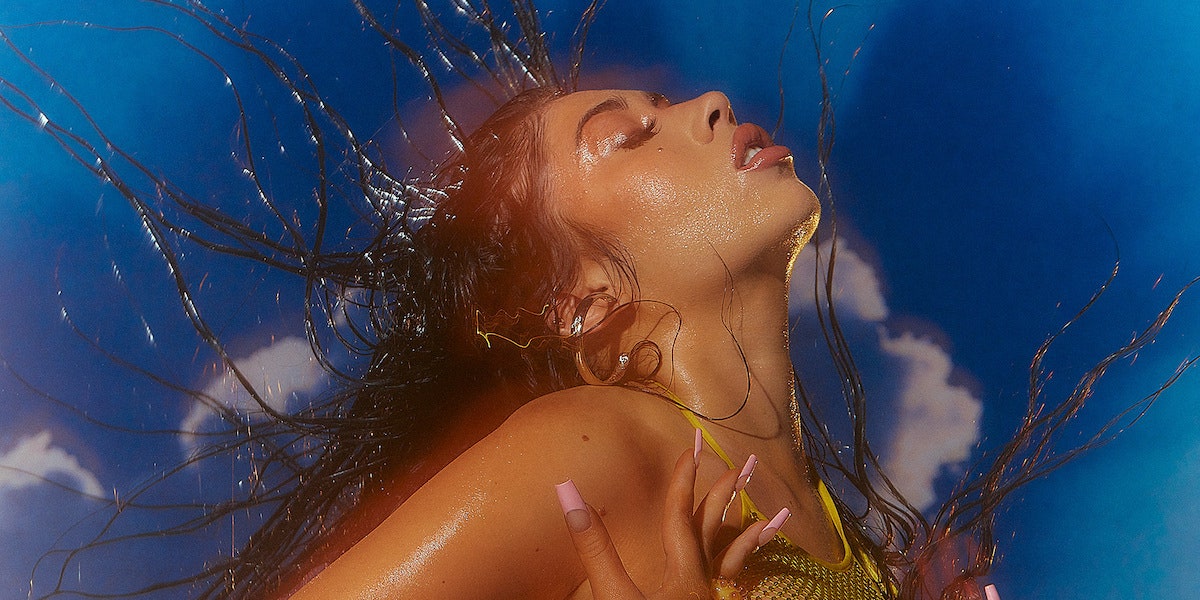 The 7 Signs That You’ll be Successful In Music