Madonna has jumped on the latest remix from Beyoncé’s Renaissance LP, “Break My Soul” (The Queens Remix). The song prominently features an interpolation of Madonna’s 1990 hit single “Vogue,” and name-drops a bevy of Black artists and ballroom legends. It’s available for purchase on her web store. Listen below.

Madonna’s original song and video for “Vogue” was a watershed moment for ballroom culture in the mainstream. In the new remix, Beyoncé calls out several ballroom houses, including the House of Aviance; she samples Kevin Aviance’s 1996 single “Cunty” on the Renaissance track “PURE/HONEY.”

Check out “Catching Up With MikeQ, the House DJ on Legendary and an Icon of Ballroom Music” and “5 Takeaways From Beyoncé’s New Album, Renaissance” on the Pitch. 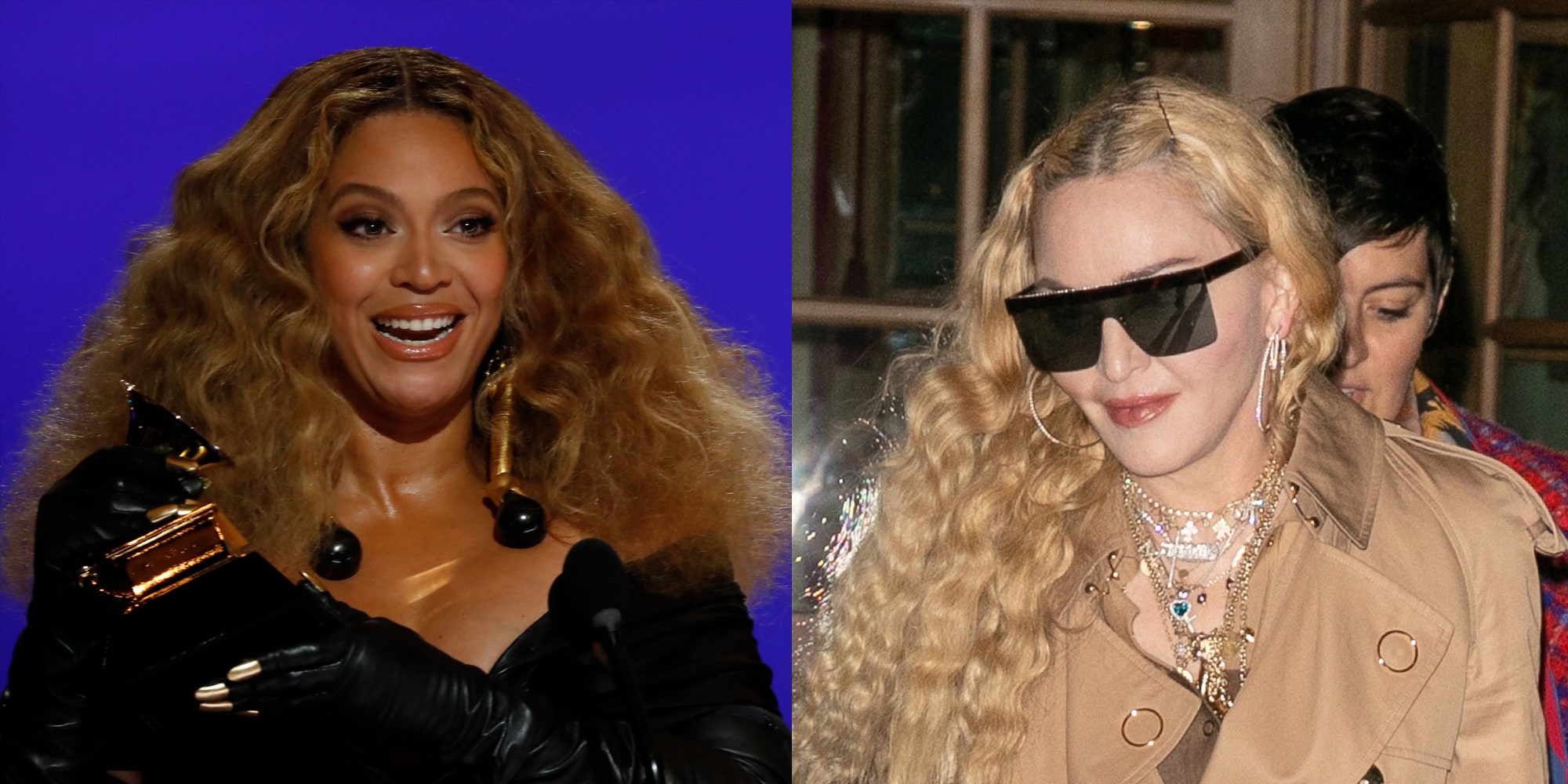