Mavi has announced the follow-up to his debut 2019 album Let the Sun Talk. The new one, Laughing So Hard It Hurts, is out October 14. It’s led by the new single “Baking Soda,” which was produced by Monte Booker and Amarah. Check out the Brick-directed video for that track below.

According to a press release, Mavi had a different sophomore album ready to release in 2020 but ultimately shelved it. He instead released the End of the Earth EP in 2021.

Laughing So Hard It Hurts: 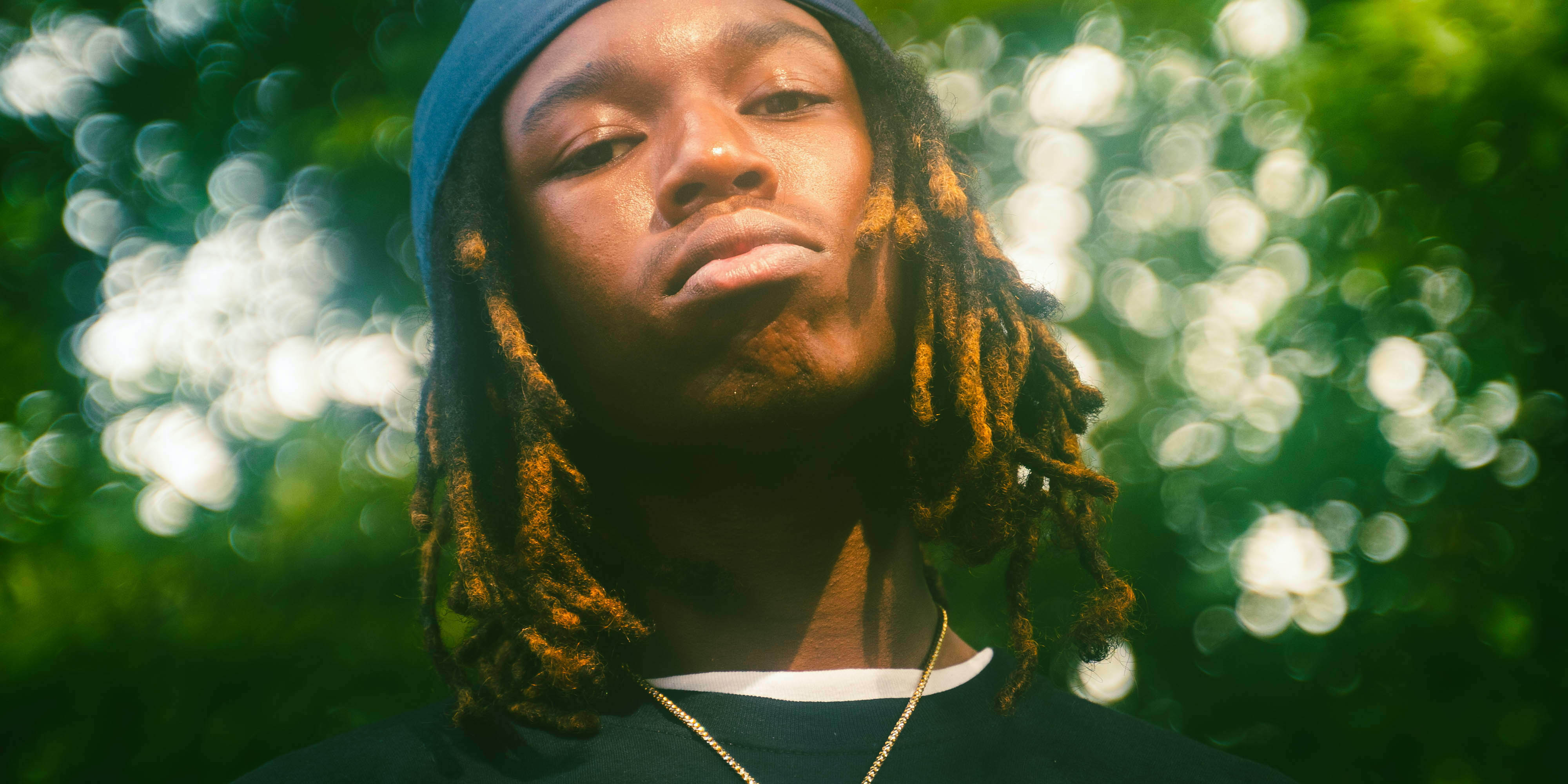 Paramore Announce “This Is Why,” First New Song in 5 Years