On Monday, storied Minneapolis venue First Avenue announced tickets for a Dave Chappelle show set to take place tonight (July 20). Following backlash stemming from Chappelle’s recent history of telling transphobic jokes, the venue announced today that tonight’s show has been canceled. It will instead take place at a different venue, the Varsity Theater, which is hosting more shows from Chappelle later in the week. First Avenue also issued an apology for booking the comedian. Pitchfork has reached out to Chappelle’s representatives for comment.

“To staff, artists, and our community, we hear you and we are sorry,” the statement begins. “We know we must hold ourselves to the highest standards, and we know we let you down. We are not just a black box with people in it, and we understand that First Ave is not just a room, but meaningful beyond our walls.” It continues:

The First Avenue team and you have worked hard to make our venues the safest spaces in the country, and we will continue with that mission.

We believe in diverse voices and the freedom of artistic expression, but in honoring that, we lost sight of the impact this would have. We know there are some who will not agree with this decision; you are welcome to send feedback.

If you are a ticket holder, look for an email with information on your ticket(s) transferring to the show at Varsity Theater.

Chappelle recently addressed the backlash to his transphobic jokes in a new Netflix release earlier this month called What’s in a Name?. In 2020, he addressed the murder of George Floyd in the Emmy-nominated special 8:26.

First Avenue is a historic venue that was featured in the Prince film Purple Rain. Read about First Avenue in Pitchfork’s feature “36 of America’s Best Independent Music Venues on Surviving and What’s Next.” 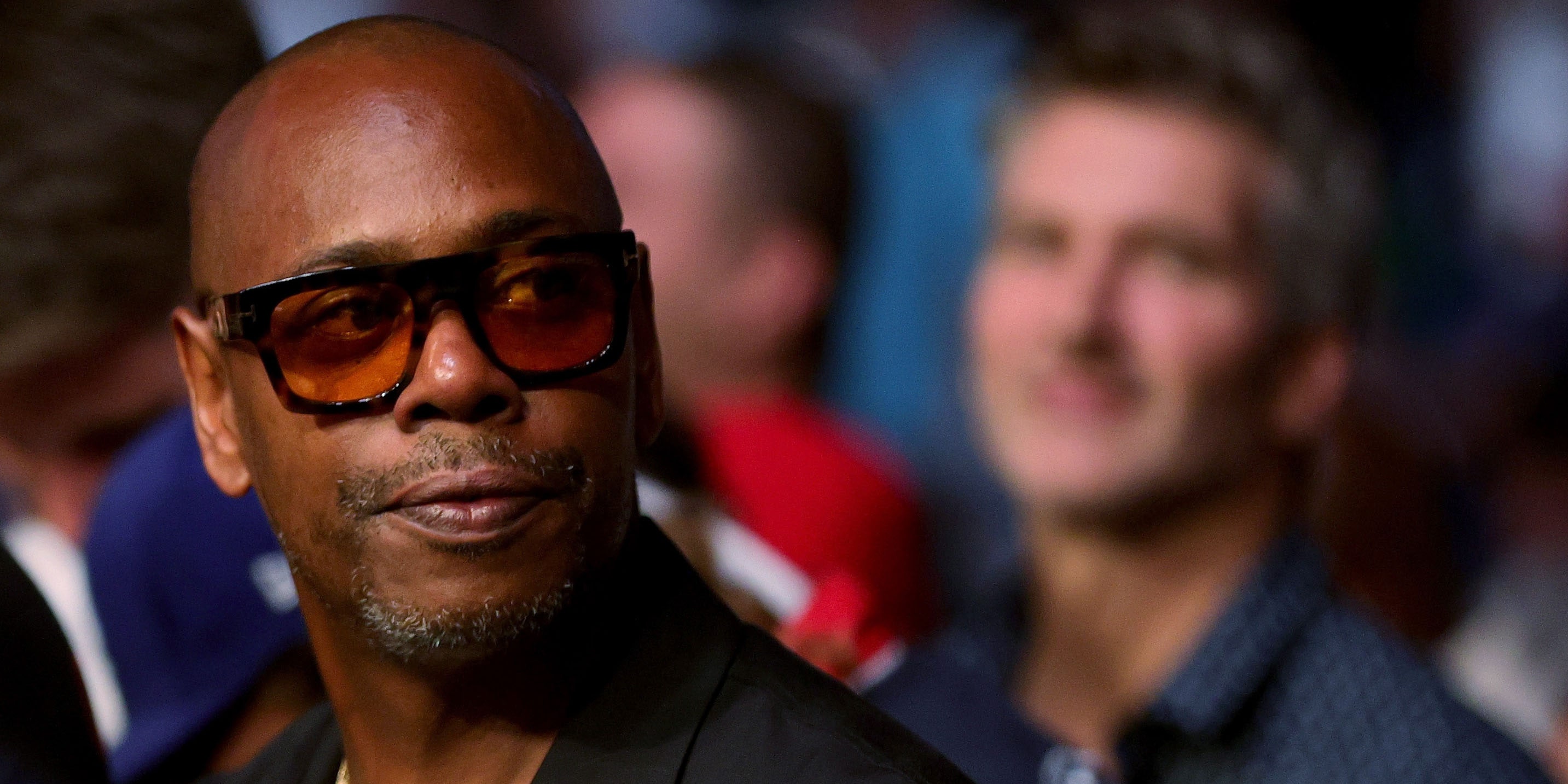