Moby is starting off 2023 with the release a new album. Earlier this month, he took to social media to announce that he was finishing up a new album called Ambient 23 with a release date of January 1, and true to his word, the producer has unveiled the new album. Check it out below.

According to his social media post, ambient 23 was recorded using “weird old drum machines and old synths” and is “inspired by…early ambient heros” including Martyn Ware, Brian Eno, Jean-Michel Jarre, and Will Sergeant. In a separate update posted on the day of the release, he added: “Made to help anxiety (my own, and hopefully yours, too). For 2023, may we all be less anxious (and may we all stop looking for validation from a culture we don’t respect…).”

Ambient 23 follows Reprise, an album of early Moby songs recorded with updated orchestral arrangements. In August 2022, he joined with Serpentwithfeet for the collaborative song “On Air.” 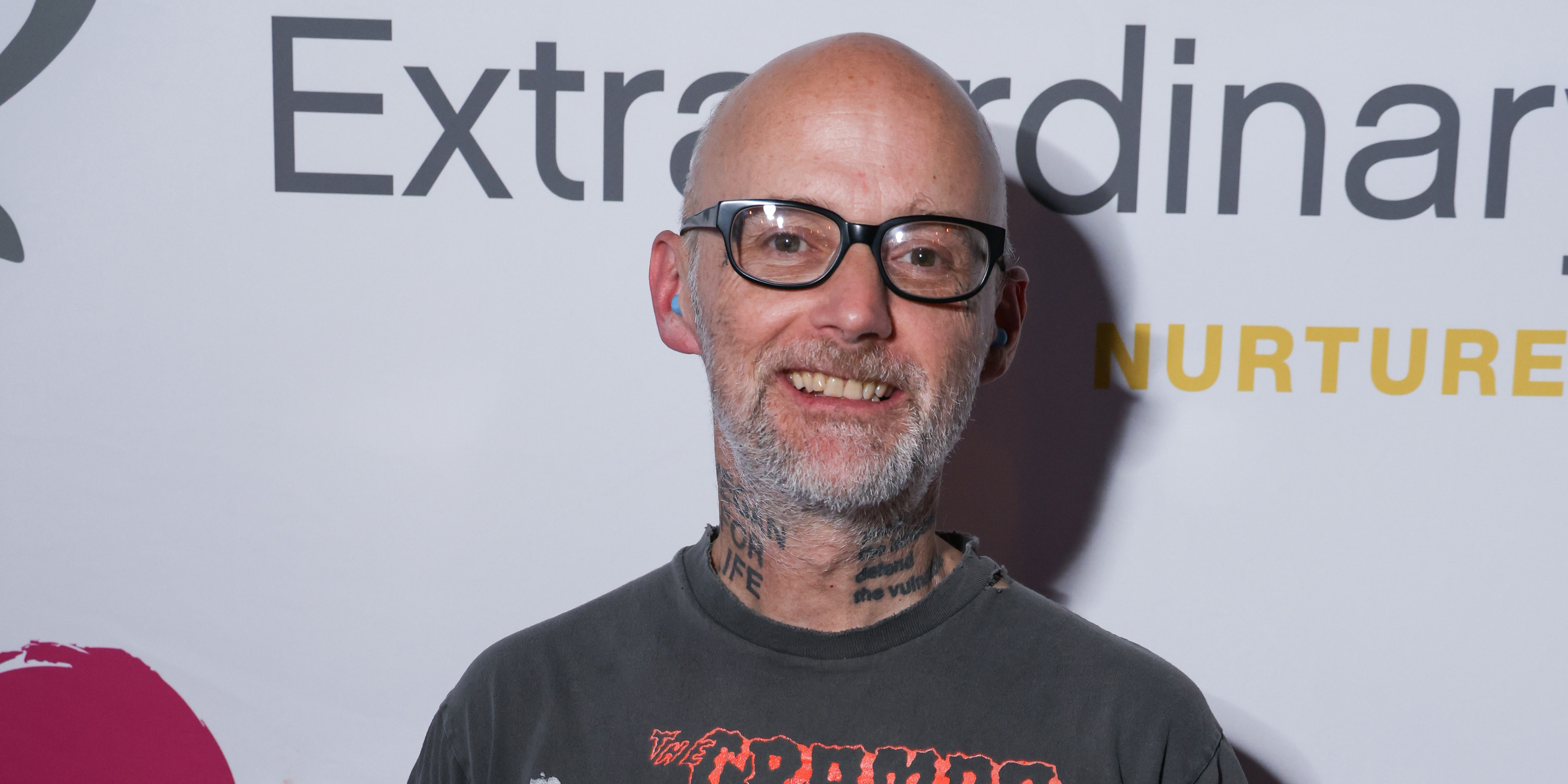