Mount Eerie has released a new song titled “Huge Fire.” It’s part of Colors, a 20th anniversary compilation album from Tokyo’s 7e.p. Records. Phil Elverum’s track is the final song on the record, with other contributions by Lou Barlow, Jason Lytle, Quasi, Tara Jane O’Neil, Tim Kinsella, and more appearing before it. According to the liner notes, Elverum wrote and produced “Huge Fire” last month. Give it a listen below.

Elverum’s most recent record as Mount Eerie was Lost Wisdom pt. 2, a 2019 collaborative LP with Julie Doiron. The two performed select material from that album during an NPR “Tiny Desk Concert” the following year. Mount Eerie also covered Mirah’s “Of Pressure” for a 20th anniversary reissue of her debut album. 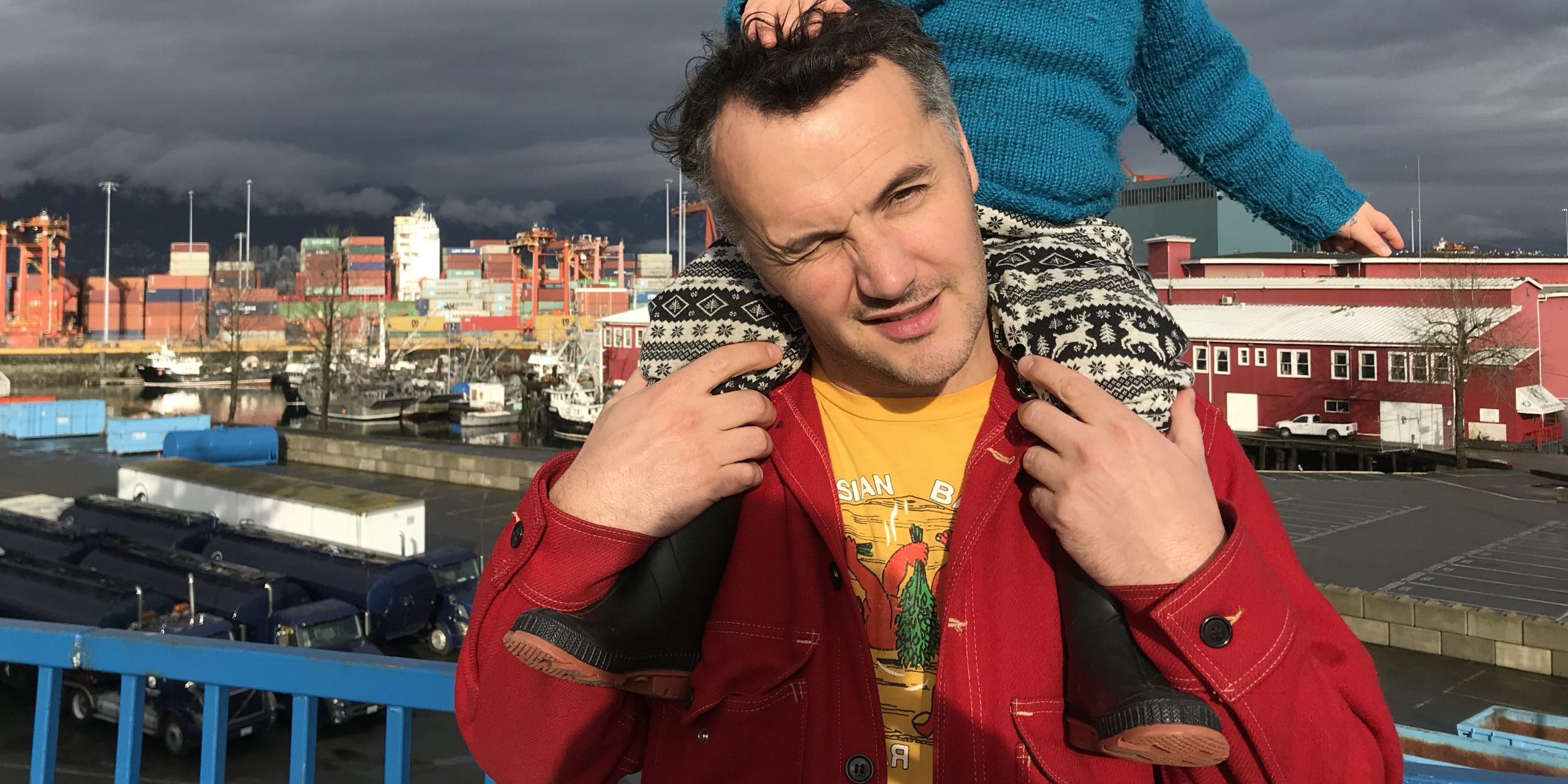 Do This To Your Car To Gain Thousands Of Fans!