My Morning Jacket have announced an expanded version of their sixth studio album, 2011’s Circuital. The reissue is due out December 9 via ATO. The 3xLP or 2xCD release includes 10 previously unreleased demos, and will arrive on vinyl in three color variants. The vinyl will include expanded, glow-in-the-dark artwork, a poster, prints of photos taken during the recording sessions, and more.

Today, the band has shared a previously unreleased, stripped-down demo of the title track. Listen to “Circuital (First Band Demo)” below.

“Every record is like a time machine and we all keep changing and changing,” songwriter Jim James said in a statement. “I’ve come to see myself as a kind of older sibling to the younger version of me, so it’s almost like I become two beings when I sing a song from the olden times: one is the person who wrote the song so long ago, the other is the current me who’s there as support for my younger self, alive forever in the multiverse. And those two voices combine to form something new and different every time.”

My Morning Jacket’s latest studio album—titled My Morning Jacket—was released in October last year. The album included the singles “Love Love Love” and “Regularly Scheduled Programming.” In September, the band wrapped up a headlining tour of the United States.

See why My Morning Jacket’s “Dondante” was included on “10 Pitchfork Staffers on Their Favorite Specific Moments in Songs.” 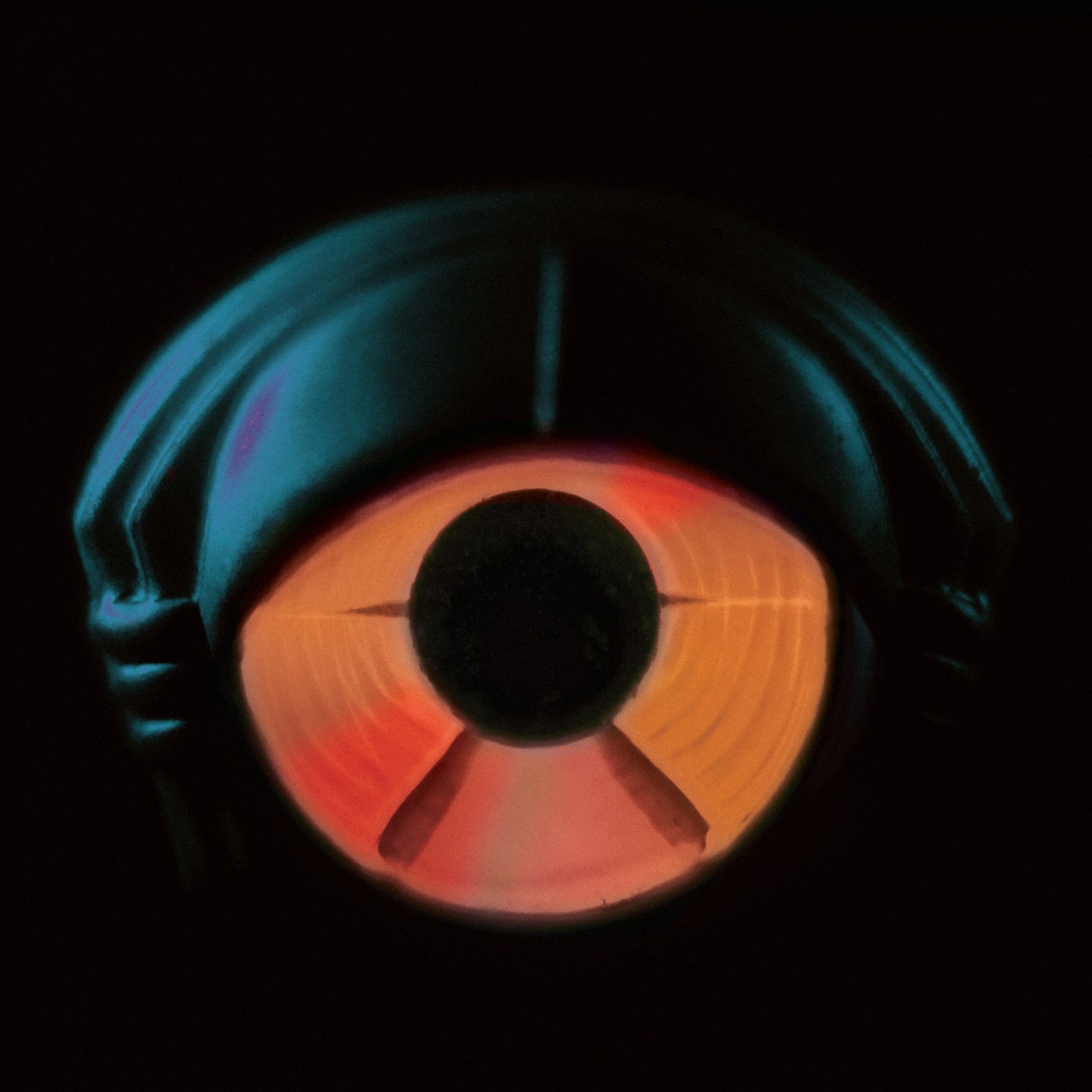 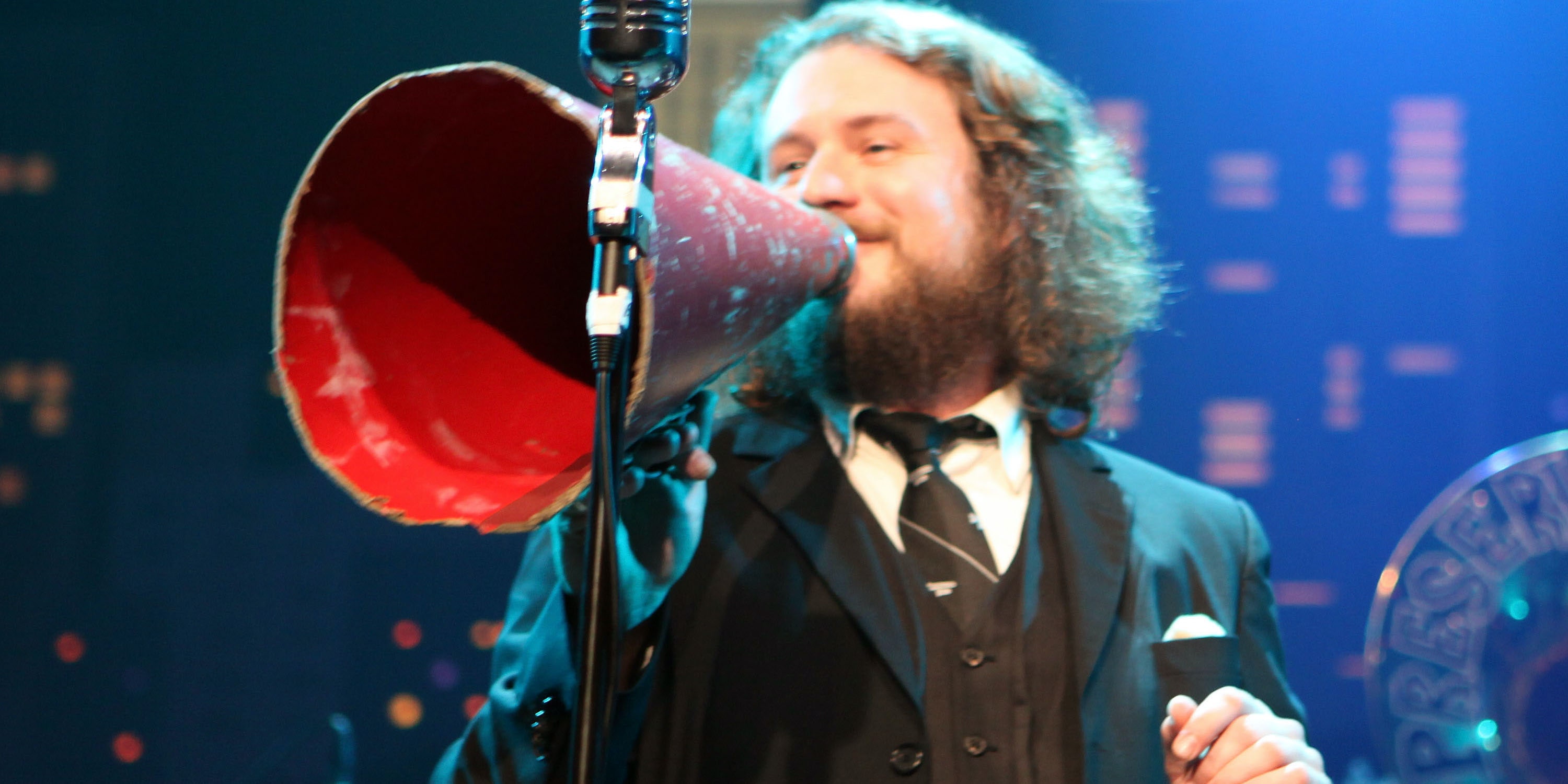