A lawsuit alleging that the artwork for Nirvana’s Nevermind constitutes child pornography has been dismissed, Billboard reports and documents viewed by Pitchfork confirm. Judge Fernando M. Olguin ruled in U.S. District Court that the case was filed well past the statute of limitations (10 years) and dismissed the case with prejudice. Plaintiff Spencer Elden is barred from re-filing the suit, though he can still submit an appeal.

Elden, now 31, was four months old when his father’s friend, the photographer Kirk Weddle, paid $200 to photograph him in a pool for Nevermind’s cover artwork. He has recreated the image several times in the past, and had the word “Nevermind” tattooed on his chest. He first sued Weddle, the band, their labels, and several other parties in 2021 for child sexual exploitation, saying he was unable to consent to having his image used. The suit was dismissed after Elden missed a deadline to respond to the defendants’ motion to dismiss the suit based on the statute of limitations. Elden re-filed the suit in January, maintaining that the defendants marketed “child pornography” but removing a claim that they did “knowingly benefit from participation in what they know or should know is a sex trafficking venture.” 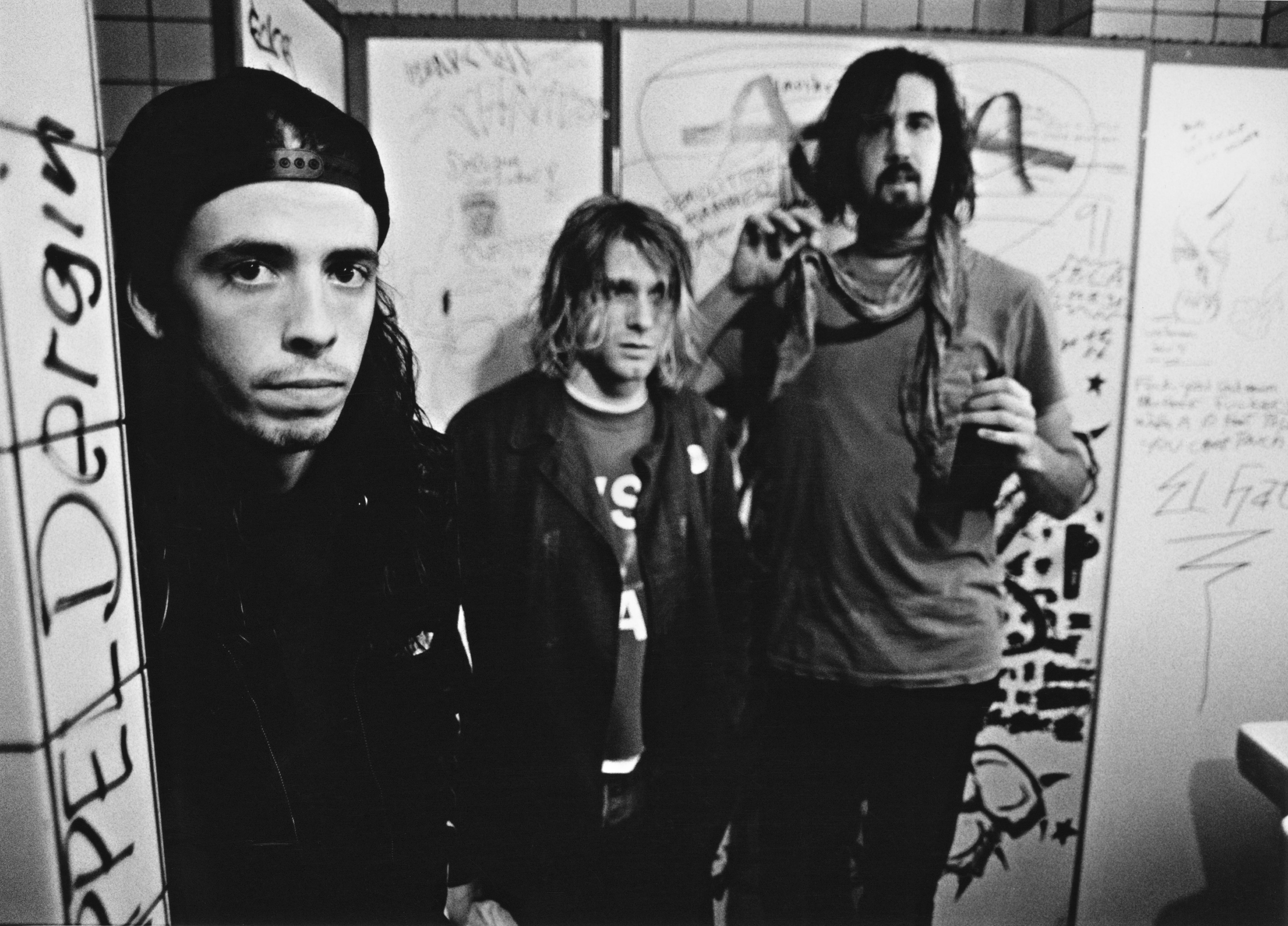