HomeMusic NewsNick Cave Says He Wants to Make a New Bad Seeds Album in 2023, But Has “Got to Write the Bloody Thing”

Nick Cave Says He Wants to Make a New Bad Seeds Album in 2023, But Has “Got to Write the Bloody Thing”

Nick Cave wants to write a new album with the Bad Seeds this year – or at least he’s said as much in his recent newsletter, the Red Hand Files. “This is both good news and bad news. Good news because who doesn’t want a new Bad Seeds record? Bad news because I’ve got to write the bloody thing,” revealed Cave. “I started the process at 9am on January 1st. It is now January 6th – nearly a week has passed and I’ve written a few things but they aren’t very good, or maybe they are, it’s difficult to tell. A kind of doldrums has set in, perennial and predictable.”

It’s been four years since Nick Cave & the Bad Seeds released a new album. Ghosteen came out in 2019, and they followed it up with B-Sides & Rarities (Part II) in 2021. Cave has stayed busy with solo work since then, collaborating with Warren Ellis on their joint 2021 album Carnage and the 2022 spoken-word LP Seven Psalms, both of which were highlighted in the documentary This Much I Know to Be True.

In 2015, Cave’s 15-year-old son, Arthur, died after a fall from a cliff in England. Cave published the memoir Faith, Hope and Carnage, which is based on 40 hours of interviews with the journalist Sean O’Hagan, to reflect on grief and art in the wake of his sudden death. In May of last year, Jethro Lazenby, Cave’s eldest son, died as well.

Last year, Cave displayed a new set of ceramic sculptures at Finland’s Sara Hildén Art Museum alongside Brad Pitt. An animated, fictionalized Cave also co-starred in Before They Were Gods, a TV series about the musician and Swedish rock legend Thåström becoming friends as children. Cave sharpened his acting skills the year prior while starring as H.G. Wells in the 2021 film The Electrical Life of Louis Wain, too. 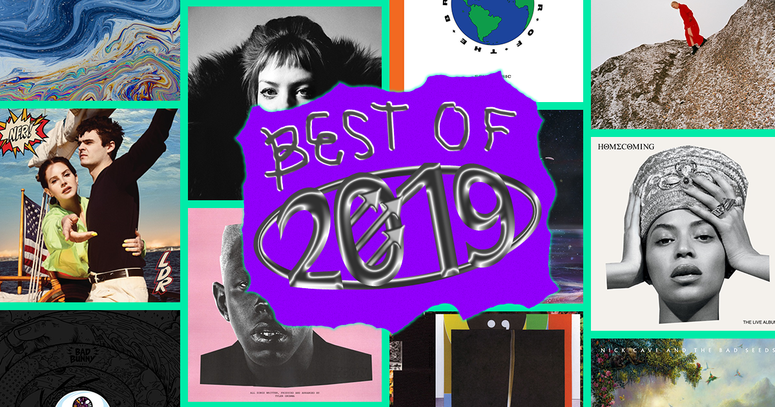 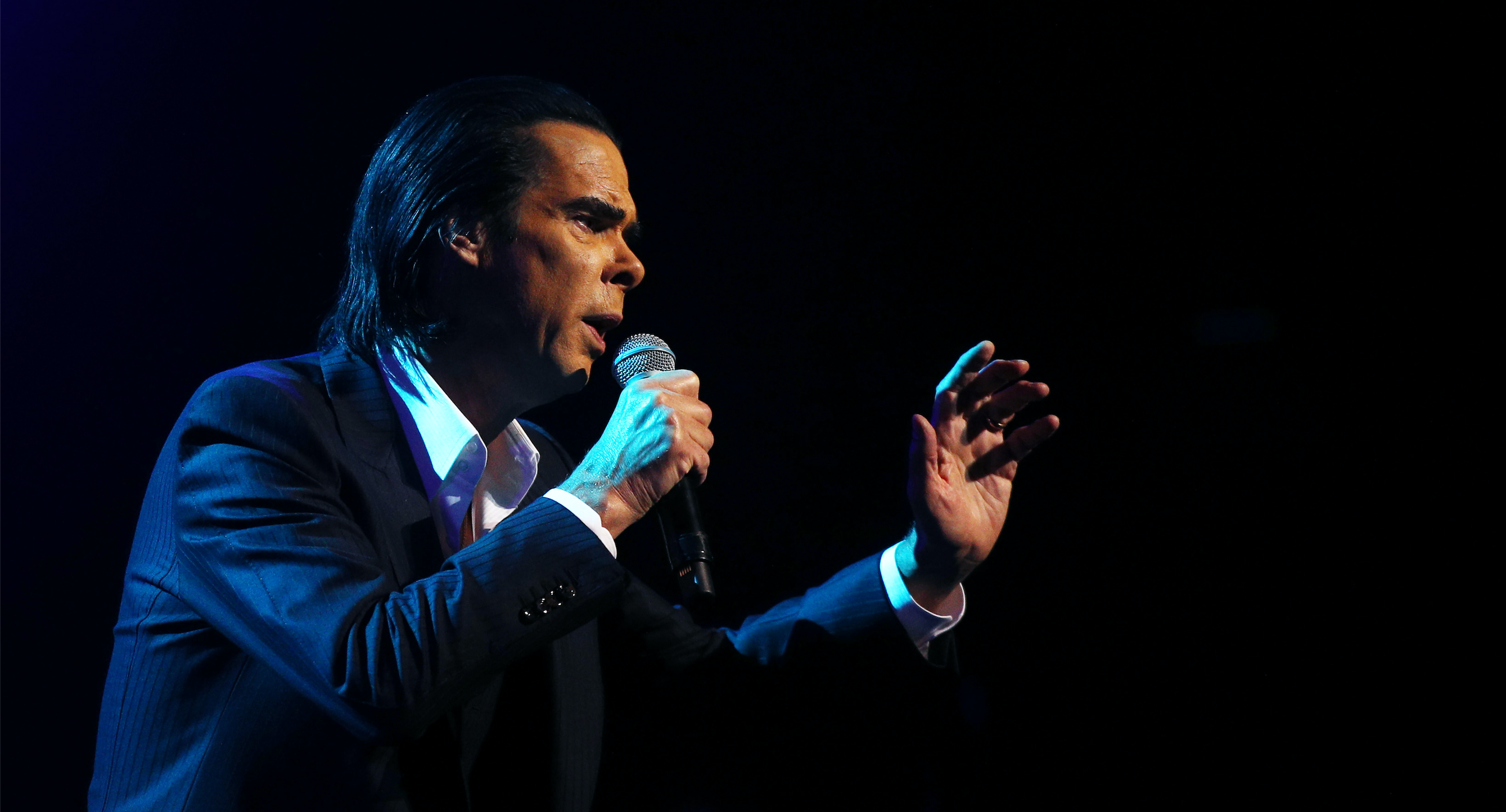 Watch the Weeknd’s New Video for “Is There Someone Else?”