Nilüfer Yanya has shared her cover of PJ Harvey’s “Rid of Me,” the title track from the iconic English musician’s 1993 LP. Check it out below. Of the song, Yanya said in a statement:

“Rid of Me” haunted me for many years after I first heard it, but in a comforting kind of way, like I knew it was always there for me. It comes across defiant, alien and twisted, but it is a perfect song. I actually think it’s very romantic despite what some of the lyrics get at.

Yanya released her second LP, Painless, earlier this year. She also joined Danish band Liss on their debut album I Guess Nothing Will Be the Same in May. In June, she opened for Adele at London’s Hyde Park. She’s set to perform at Desert Daze in Perris, California next month before heading out on a run of European tour dates, starting with three shows in the United Kingdom opening for Roxy Music. 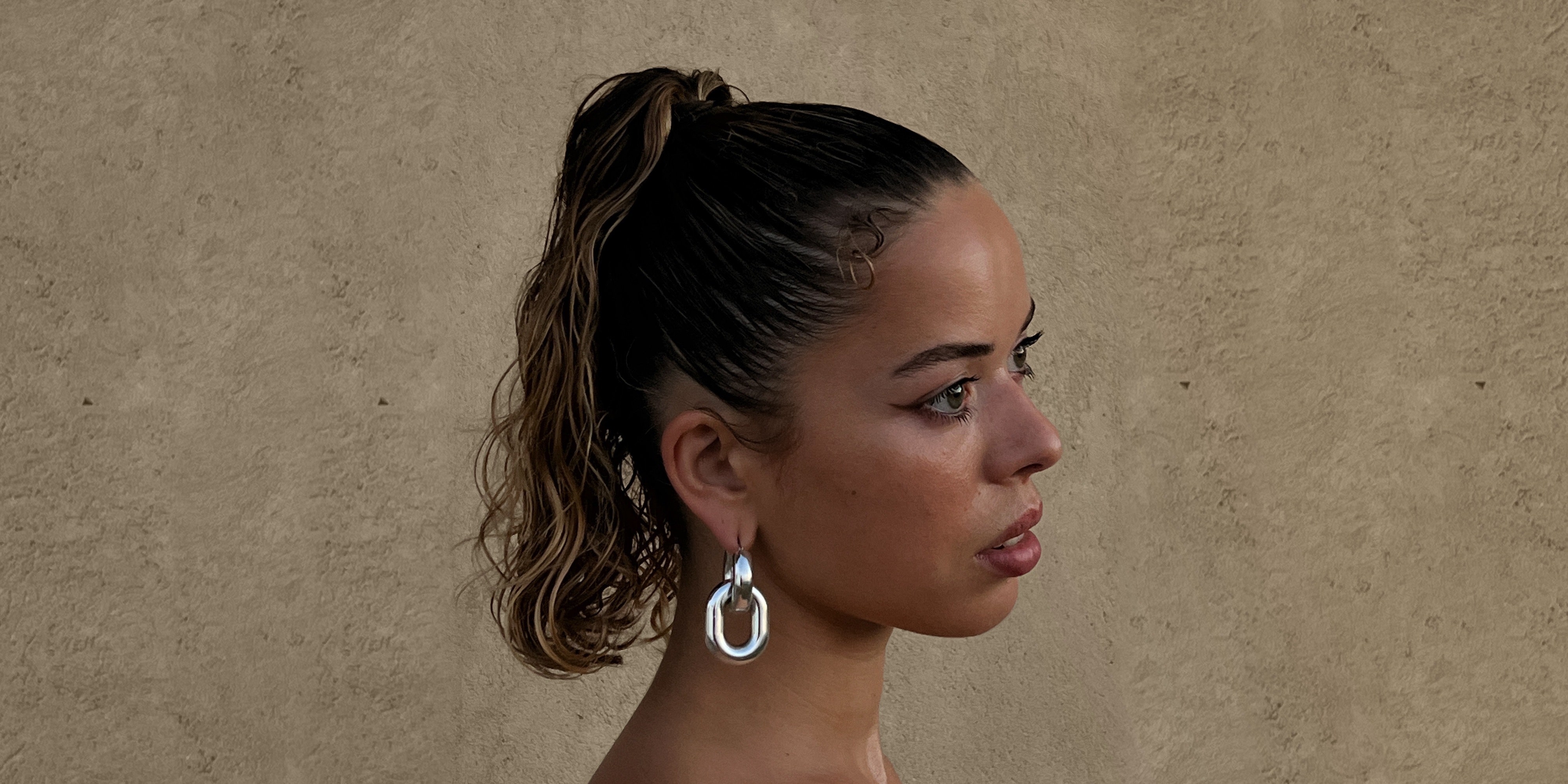