The first trailer for If These Walls Could Sing, Mary McCartney’s new documentary on Abbey Road Studios, premiered today (via Rolling Stone). The film arrives on Disney+ on December 16, in line with the studios’ 90th anniversary. Interviewees in the trailer include Paul McCartney, Elton John, Ringo Starr, Nile Rodgers, Noel Gallagher, Roger Waters, Celeste, and George Lucas, whose Star Wars soundtracks were partly recorded at Abbey Road. Watch it below.

Earlier this month, Paul McCartney (who is Mary’s father) announced a vinyl box set containing 80 7″ singles. Peter Jackson’s Let It Be documentary Get Back came out last year. Read “The Beatles: Get Back Rewrites the Fab Four’s Ending.” 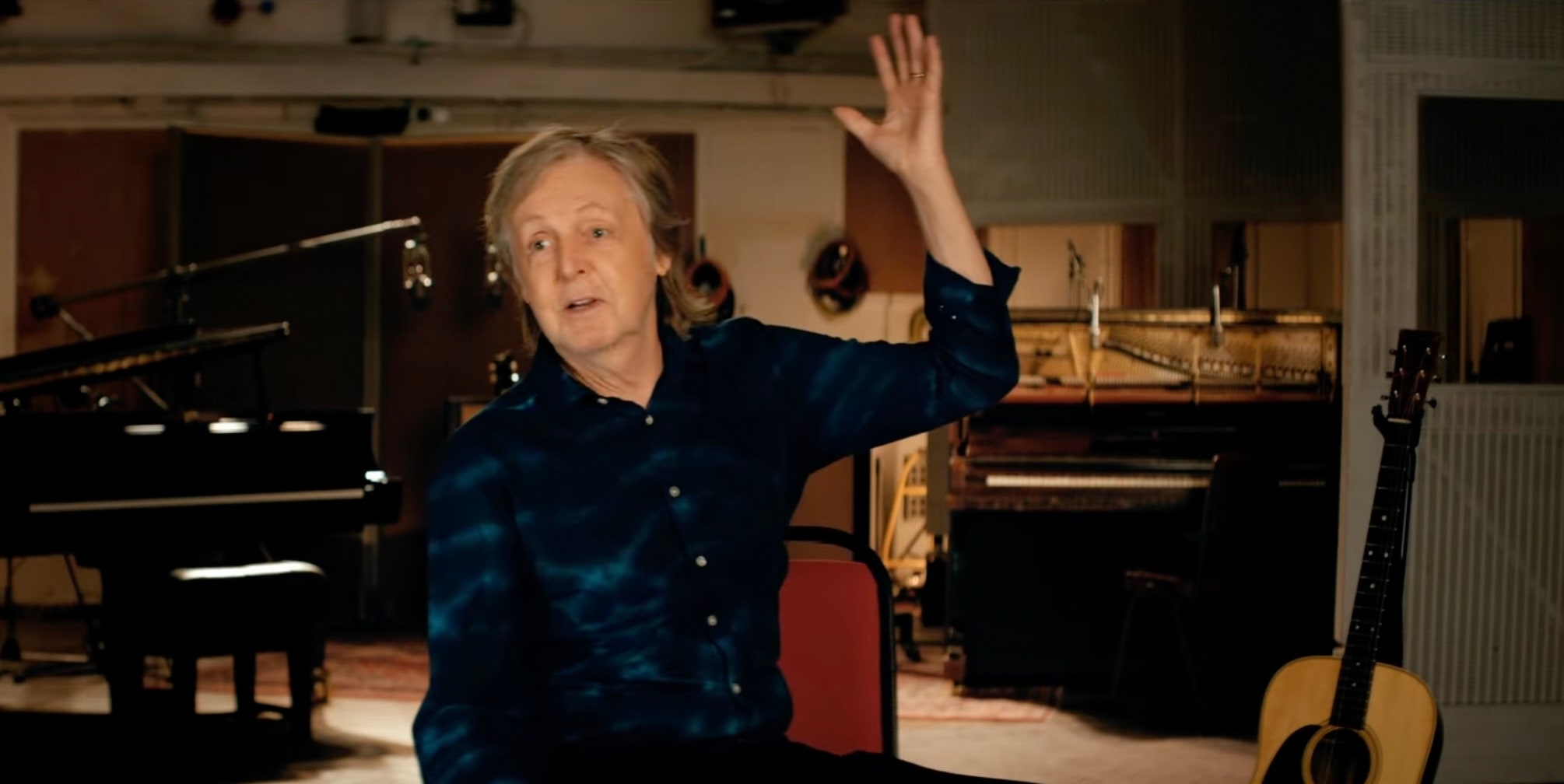 Drake and 21 Savage’s Her Loss Debuts at No. 1, Dethrones Taylor Swift’s Midnights