In a press release, Gabriel shared a brief statement about the origin of “Panopticom”:

The first song is based on an idea I have been working on to initiate the creation of an infinitely expandable accessible data globe: the Panopticom. We are beginning to connect a like-minded group of people who might be able to bring this to life, to allow the world to see itself better and understand more of what’s really going on.

“Panopticom” is the first full track that Gabriel has shared from the long-teased album I/O, which has reportedly been in the works for 20 years. His most recent album of new material was 2002’s Up. He’ll tour Europe and North America later this year, but has not shared any further details on I/O’s release. 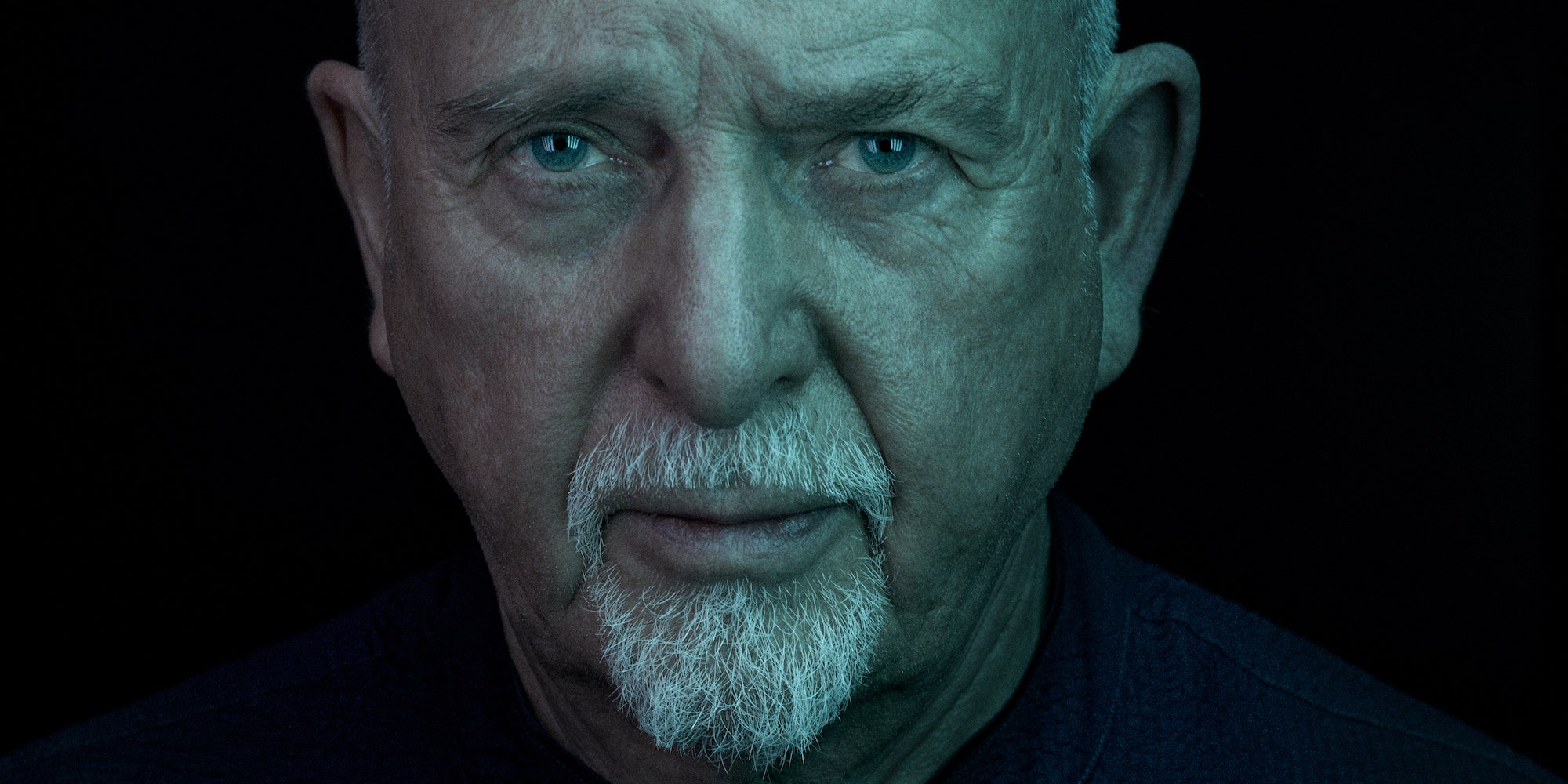