Pharrell Williams and Travis Scott have shared their new song “Down in Atlanta.” The song was announced around the same time that it was revealed that Williams’ Something in the Water festival will return to Virginia Beach in 2023. Check out the new track below.

The multi-day music festival Something in the Water will be held in Pharrell Williams’ hometown of Virginia Beach between April 28 and April 30 of 2023. The lineup has not yet been revealed, but the 2022 edition featured Chloe x Halle, Lil Baby, and others. Earlier this year, Williams shared “Cash In Cash Out” and featured on Calvin Harris’ “Stay With Me” and Pusha T’s “Neck & Wrist.” 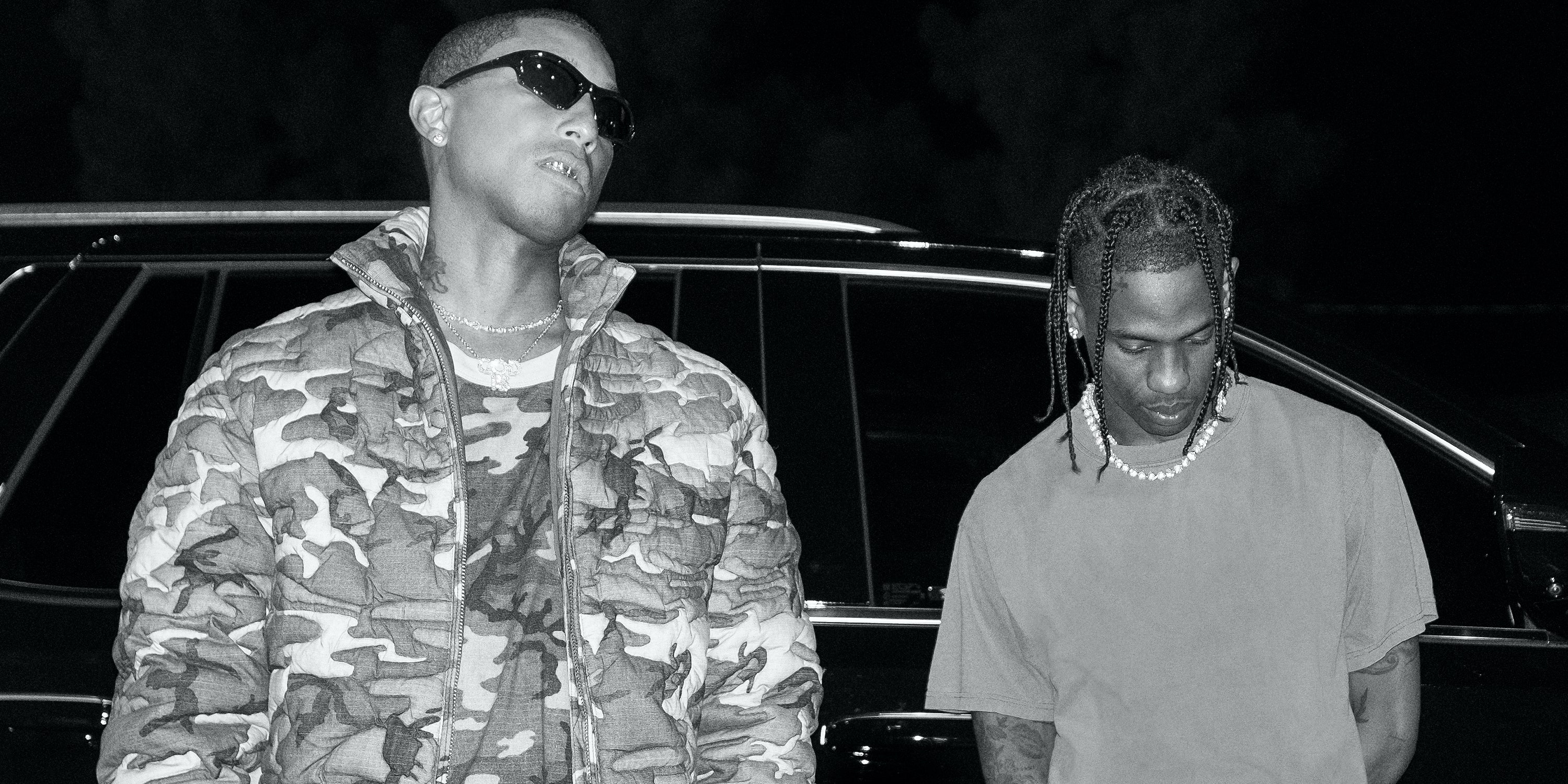 The Smile Perform “You Will Never Work in Television Again” on Fallon: Watch