HomeMusic NewsQueens of the Stone Age to Reissue Debut Album, Like Clockwork, and Villains on Vinyl

Queens of the Stone Age to Reissue Debut Album, Like Clockwork, and Villains on Vinyl

Queens of the Stone Age are reissuing their self-titled debut album in two editions, on black or orange vinyl, on October 21. It will be restored to its original track listing, omitting the tracks added on the 2011 reissue, and will feature the original Frank Kozik artwork and an obi-strip designed by the band’s longtime collaborator Boneface. Reissues of the band’s two latest albums, 2013’s Like Clockwork and 2017’s Villains, will follow on December 9, also with new obi-strips and on colored vinyl.

A digital reissue of the debut, out today, precedes the vinyl. Back in 2019, Queens of the Stone Age reissued their other albums, Rated R, Songs For The Deaf, Lullabies to Paralyze, and Era Vulgaris. 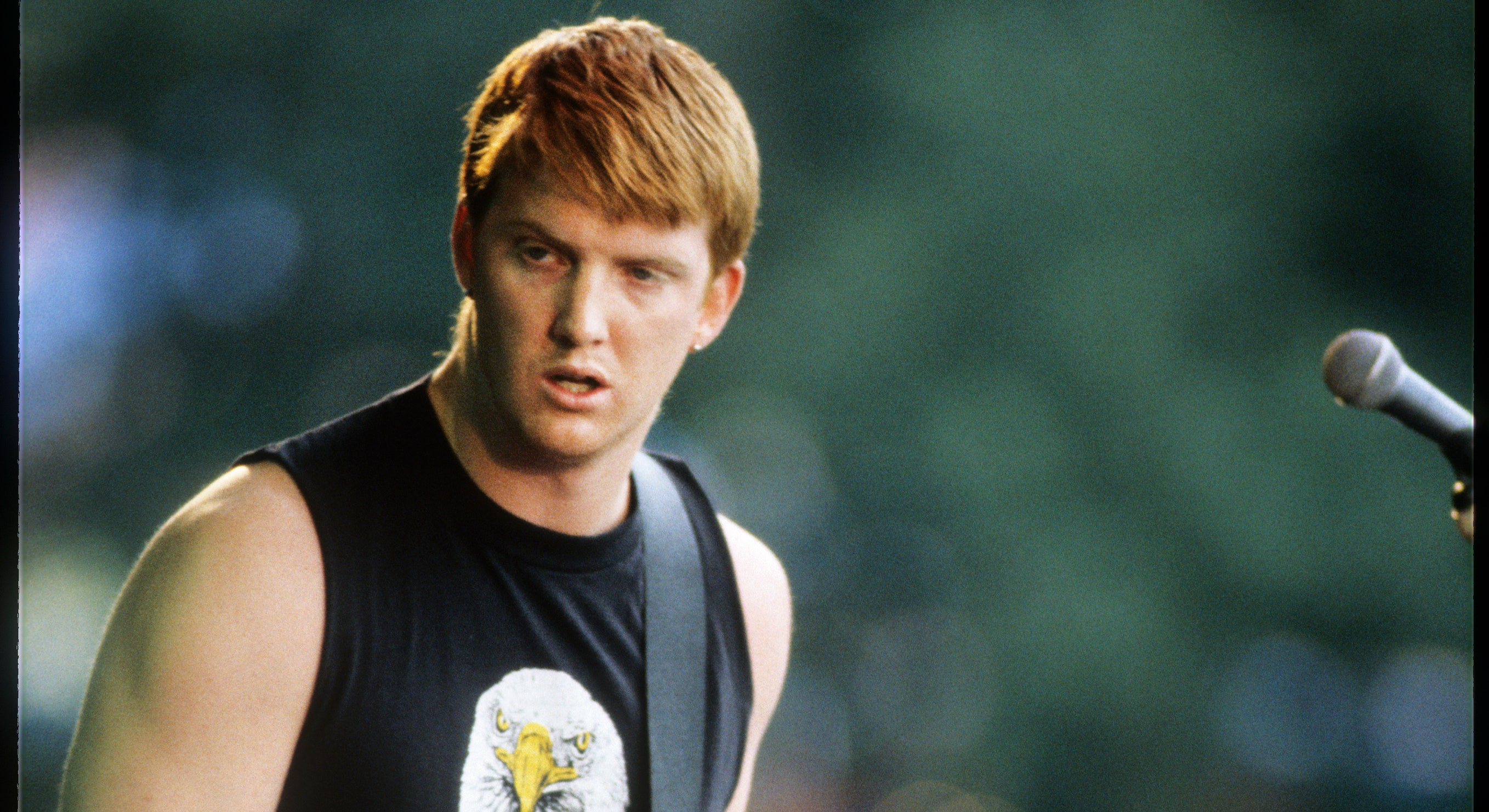